Creating a legacy requires talent and time. Dedication. Spirit. And a greater vision.

For five luminaries and a group of legendary state champions, that vision began at St. Thomas.  Their reputations now carry the greatest recognition afforded an Eagle scholar-athlete – enshrinement into the institution’s prestigious Sports Hall of Fame.

Character. Contributions. Brotherhood. These legacies define who they were as young men. And who they have become. For themselves. For their families and communities. For their institution. And for the future of St. Thomas. 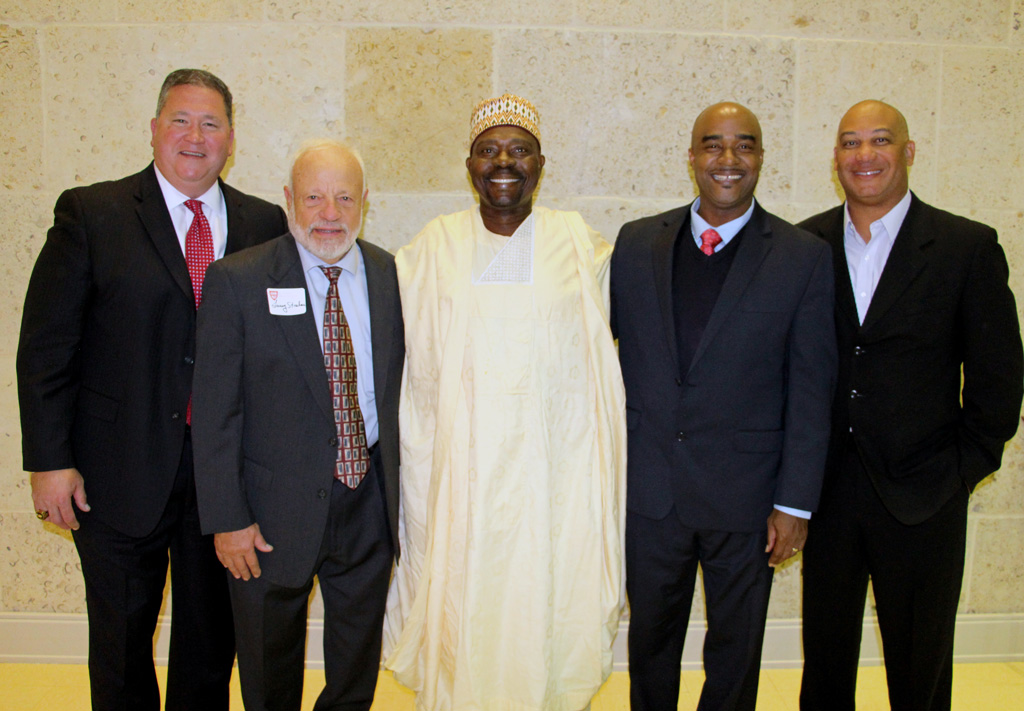 The latest inductees along with the triumphant 1965 Eagle Football icons understood that the race was never over. The journey had no port. The adventure never ended because they were always … on the way. Each is proud of what his Eagle career begat.  They were collectively remembered and revered in a rousing November celebration in Cemo Auditorium hosted by Athletic Director Mike Netzel.  The festive salute was delayed more than a year because of COVID-19 concerns.

Alphabetically, the 2020 honorees are: 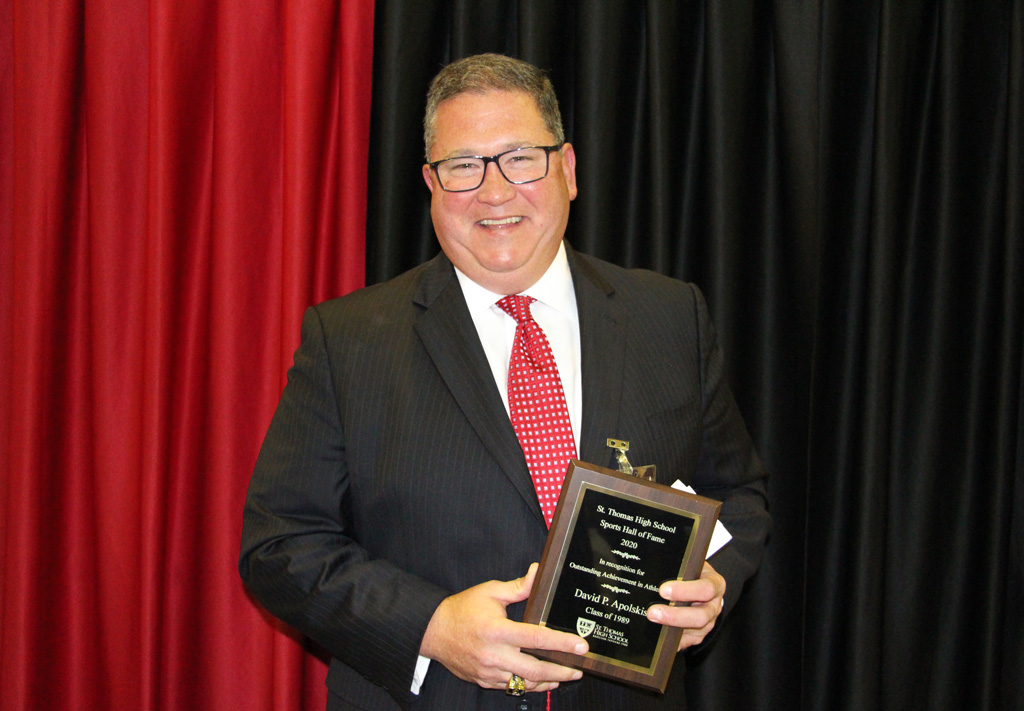 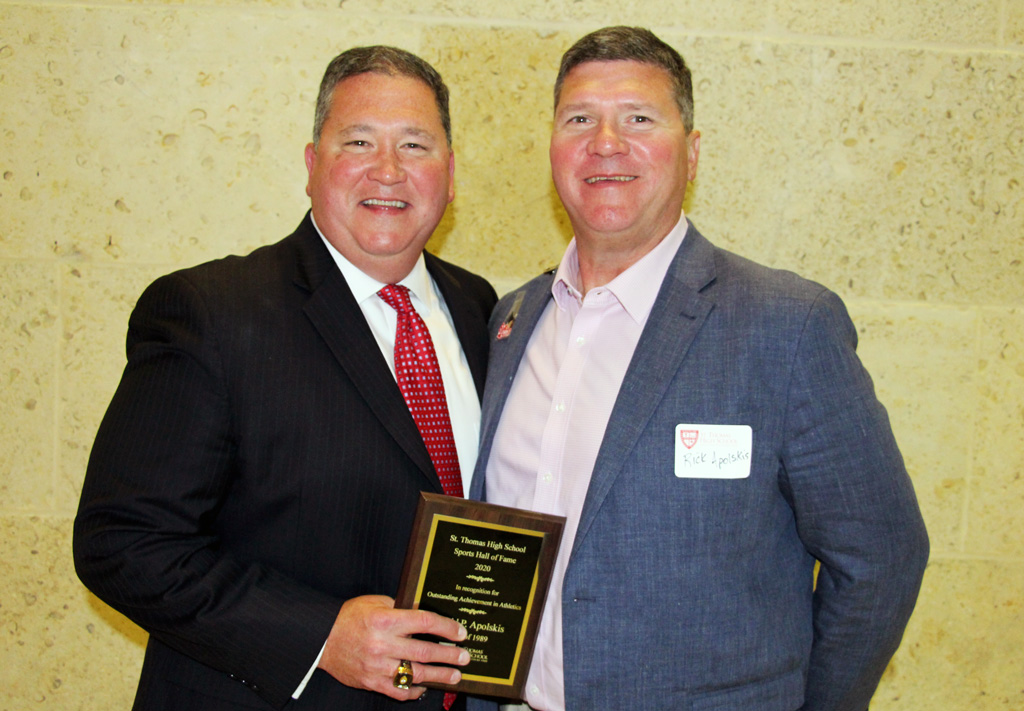 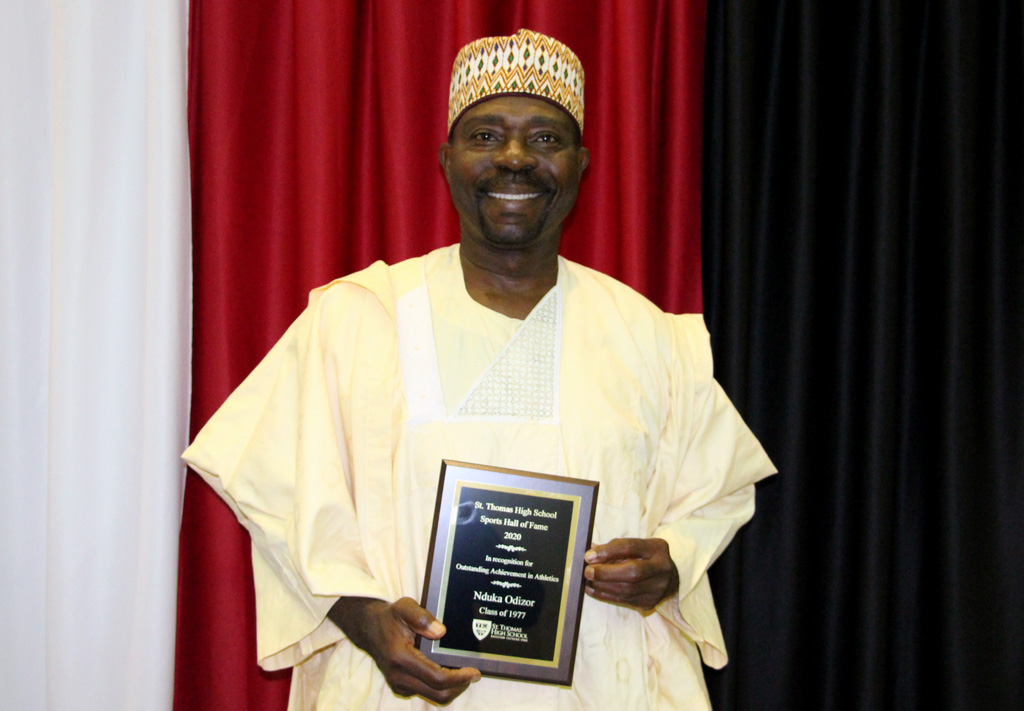 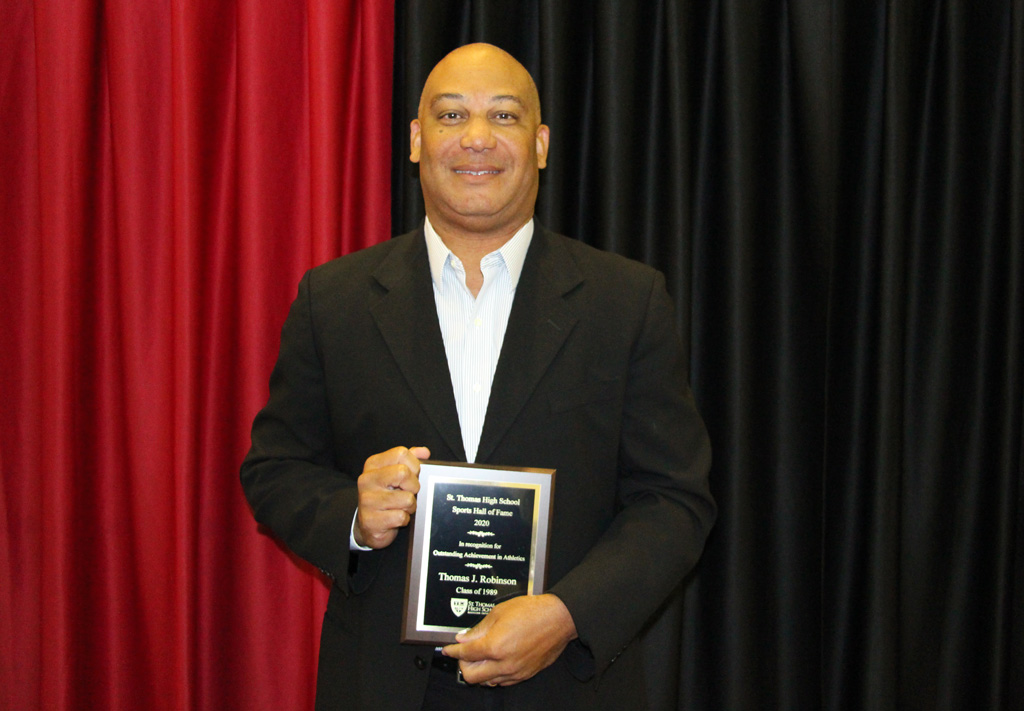 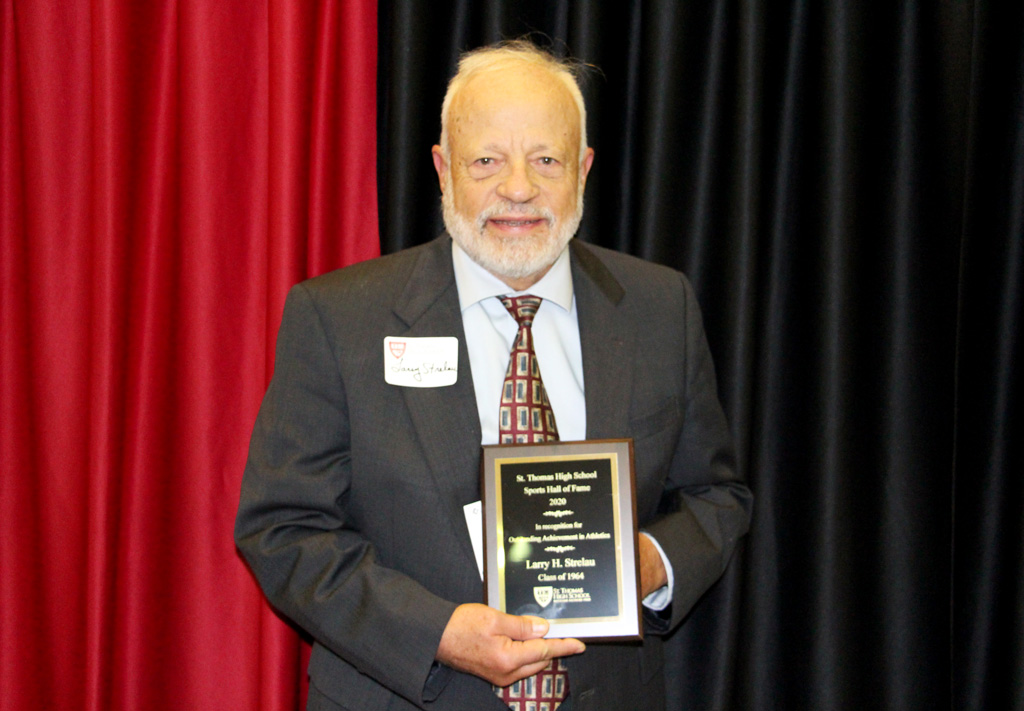 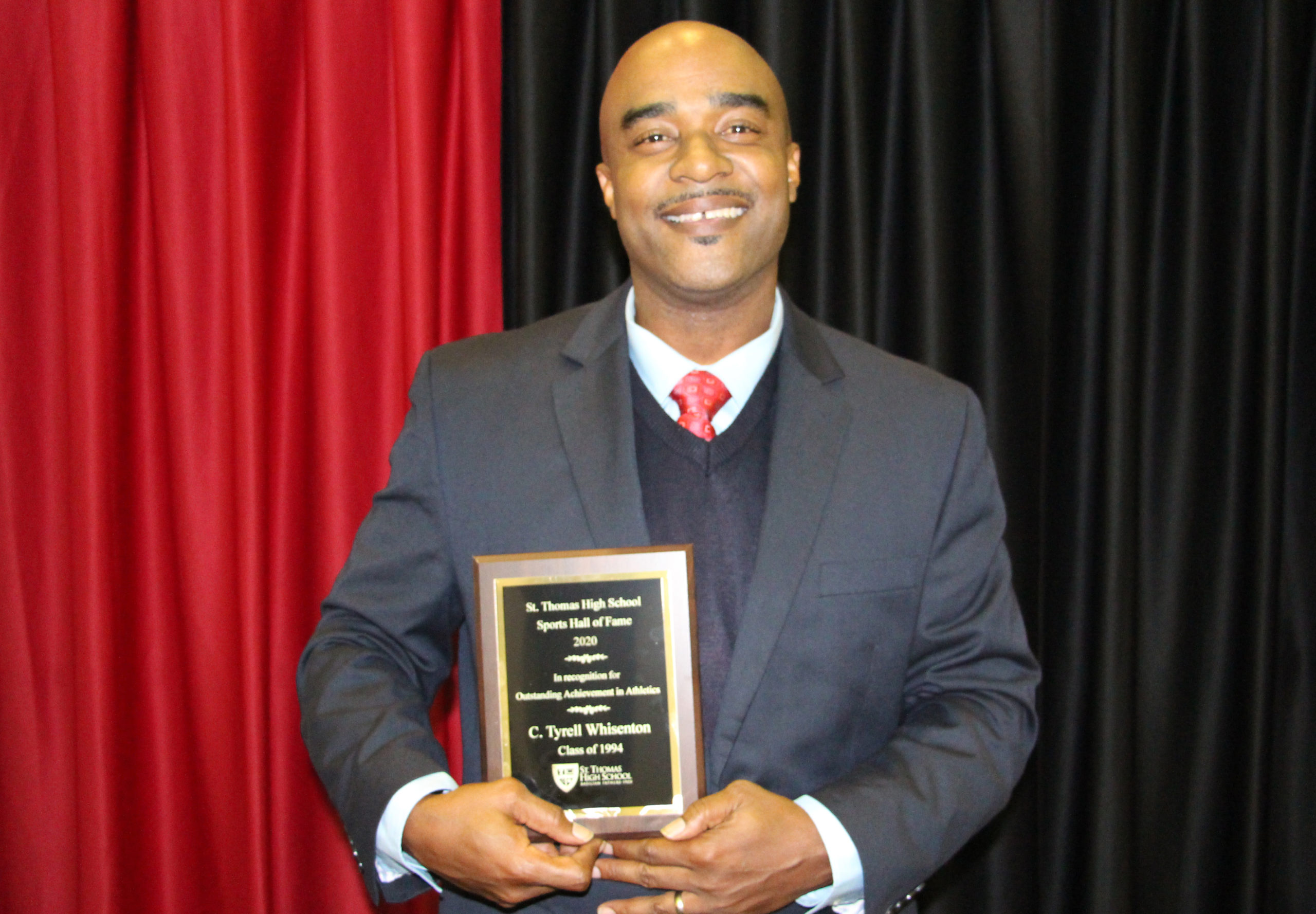 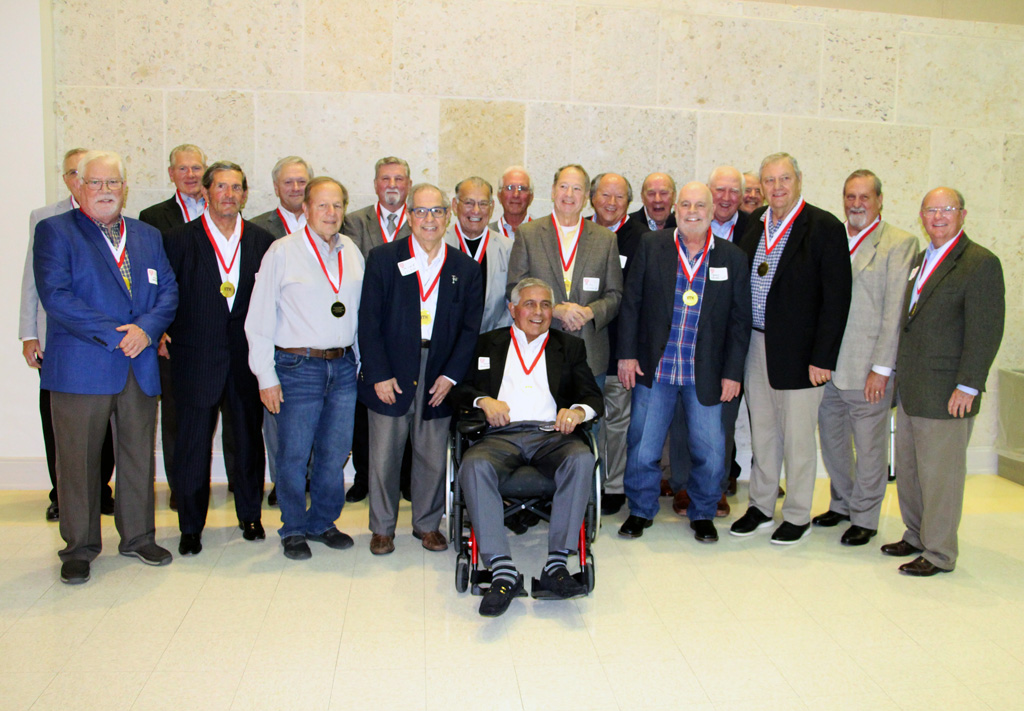 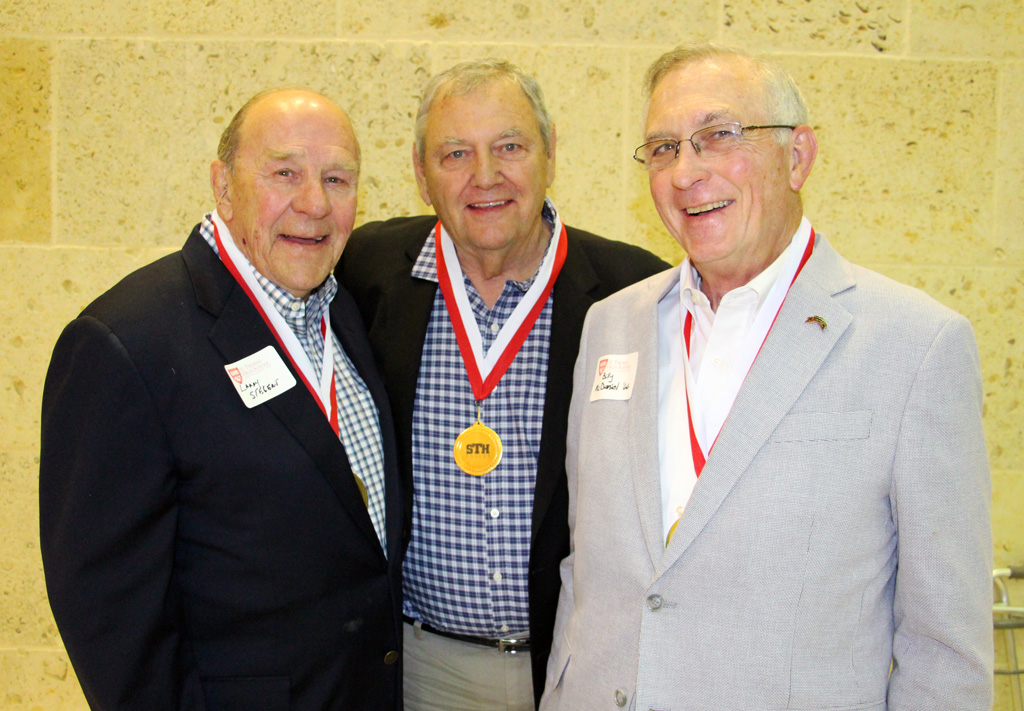 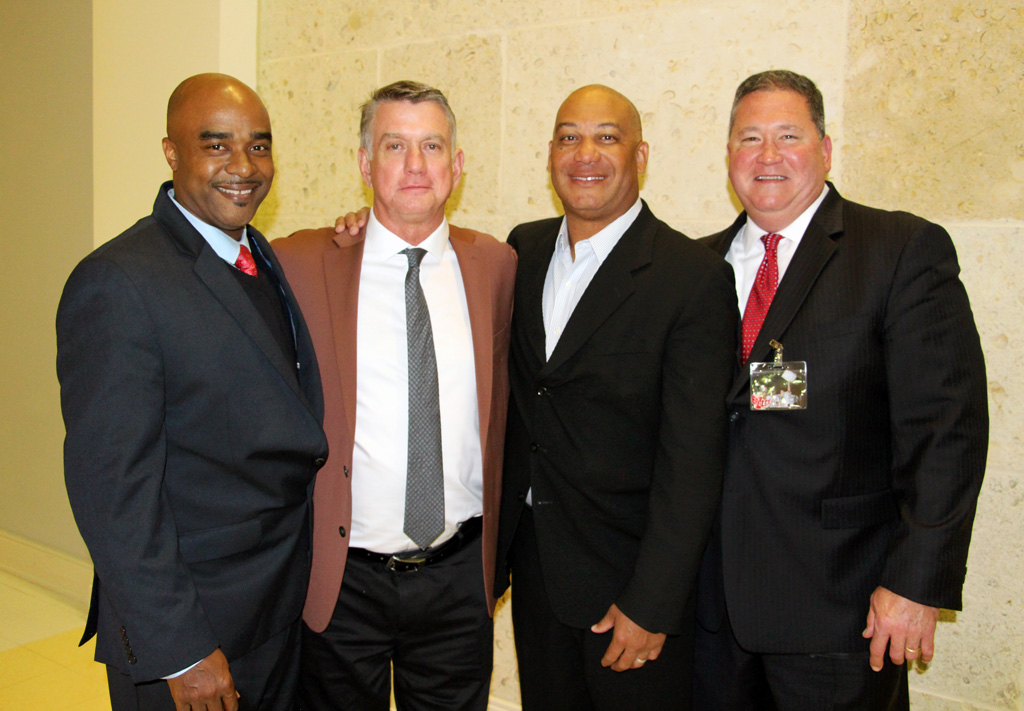 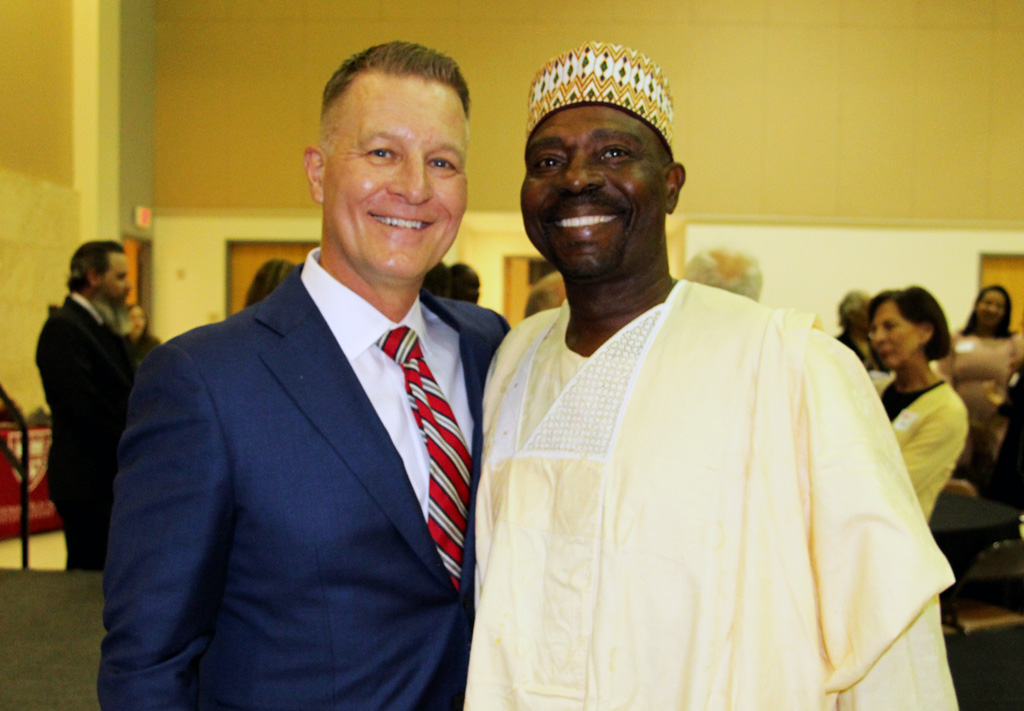 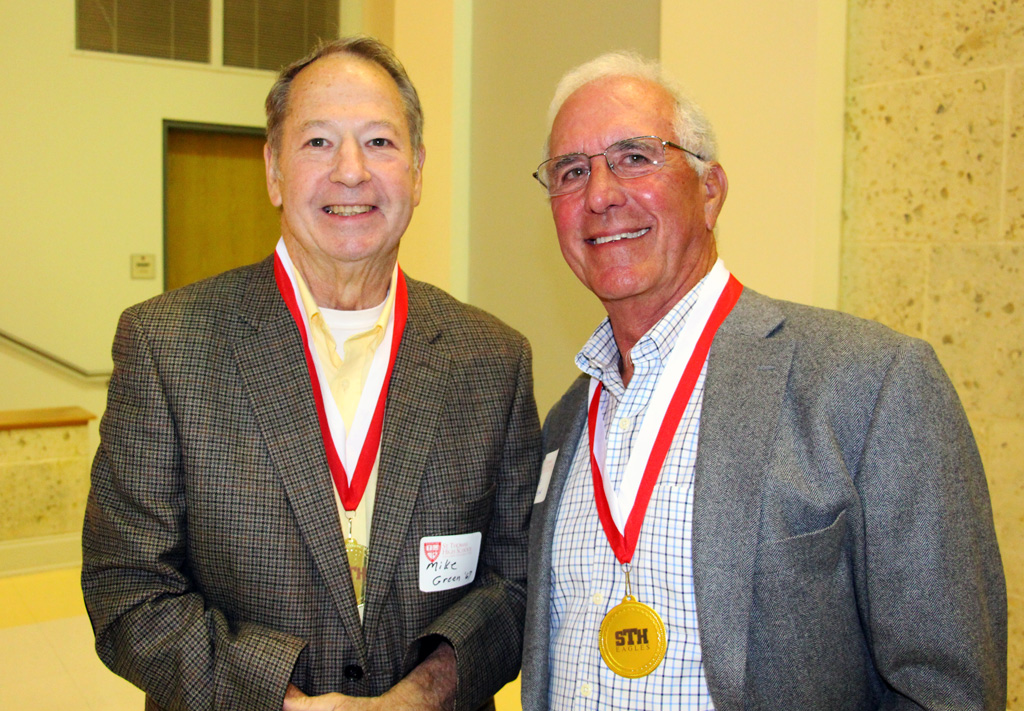 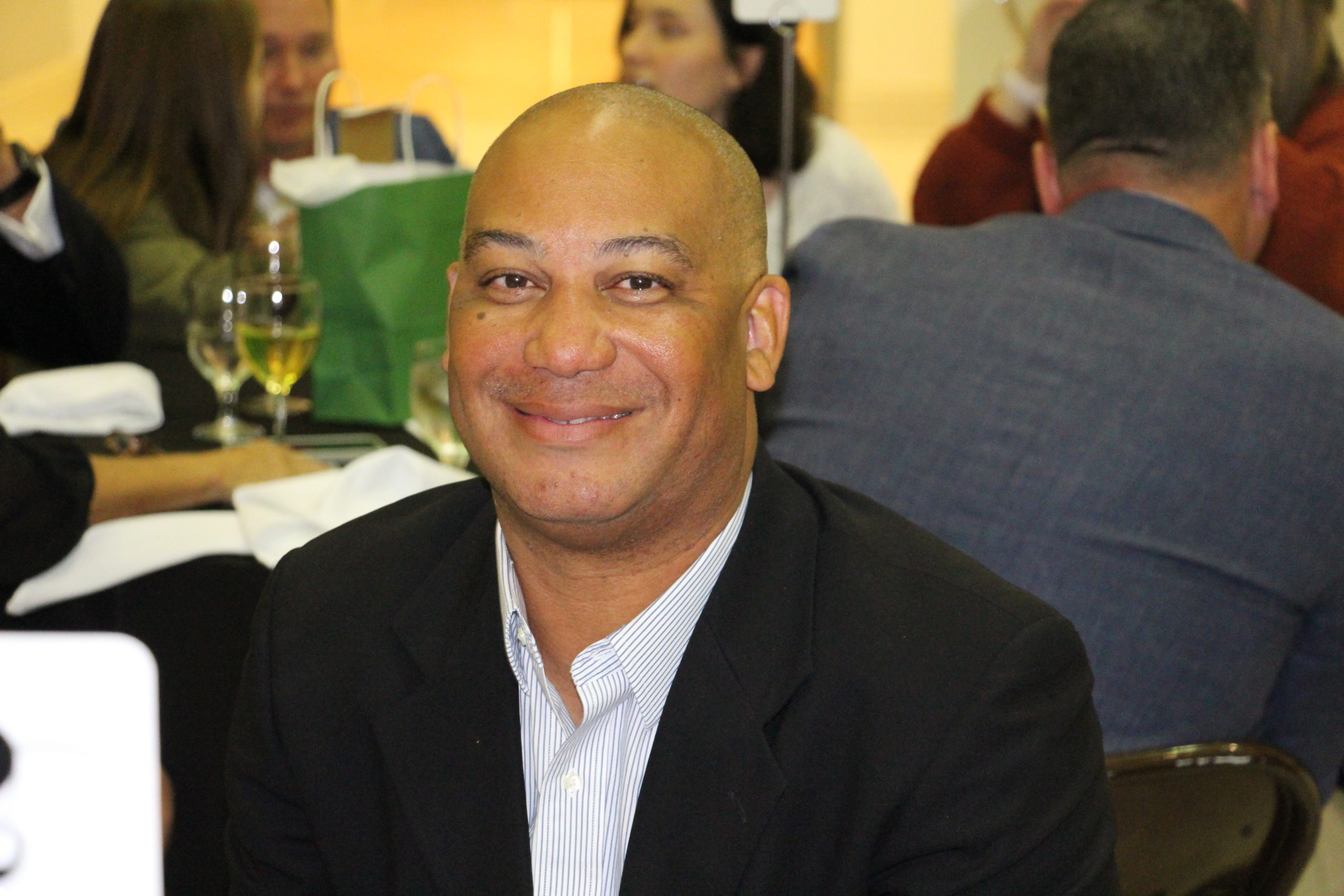 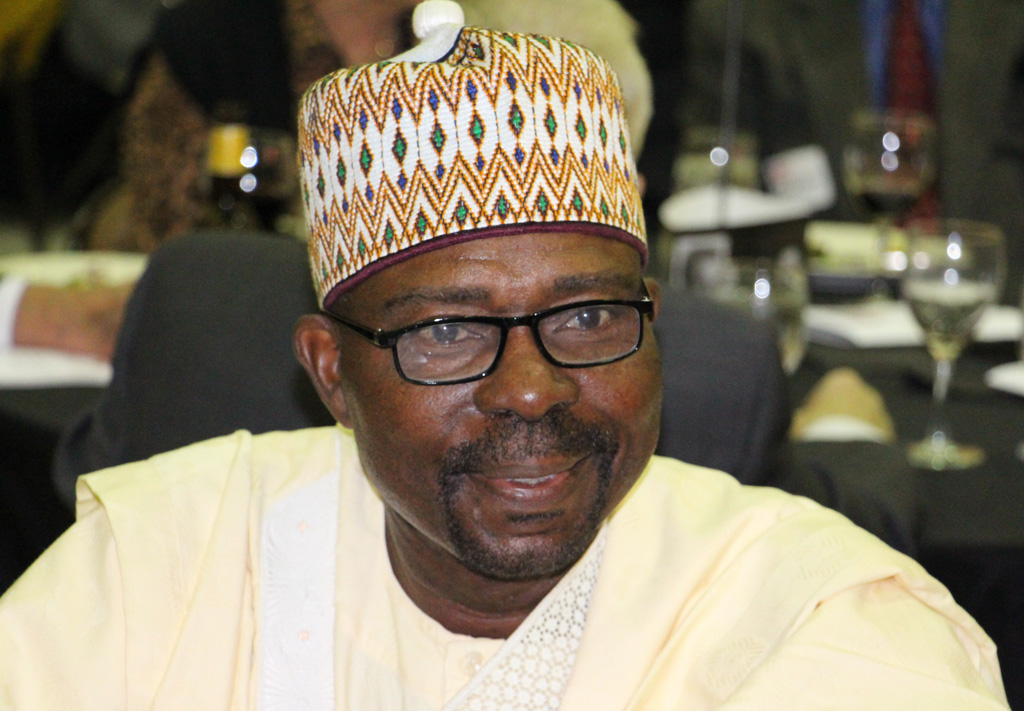 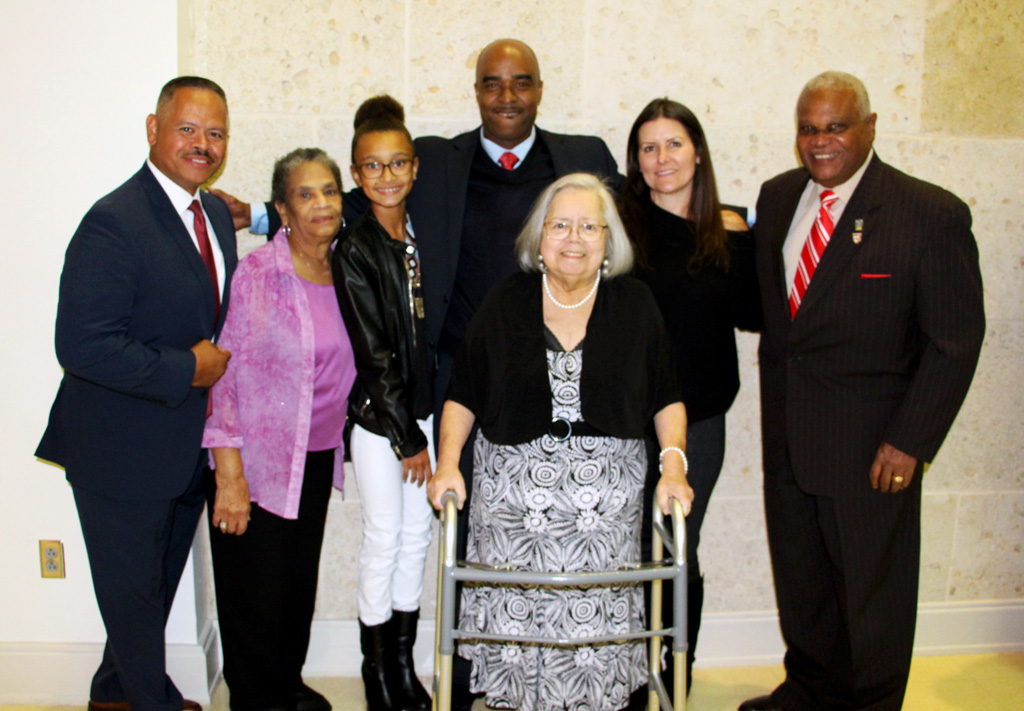 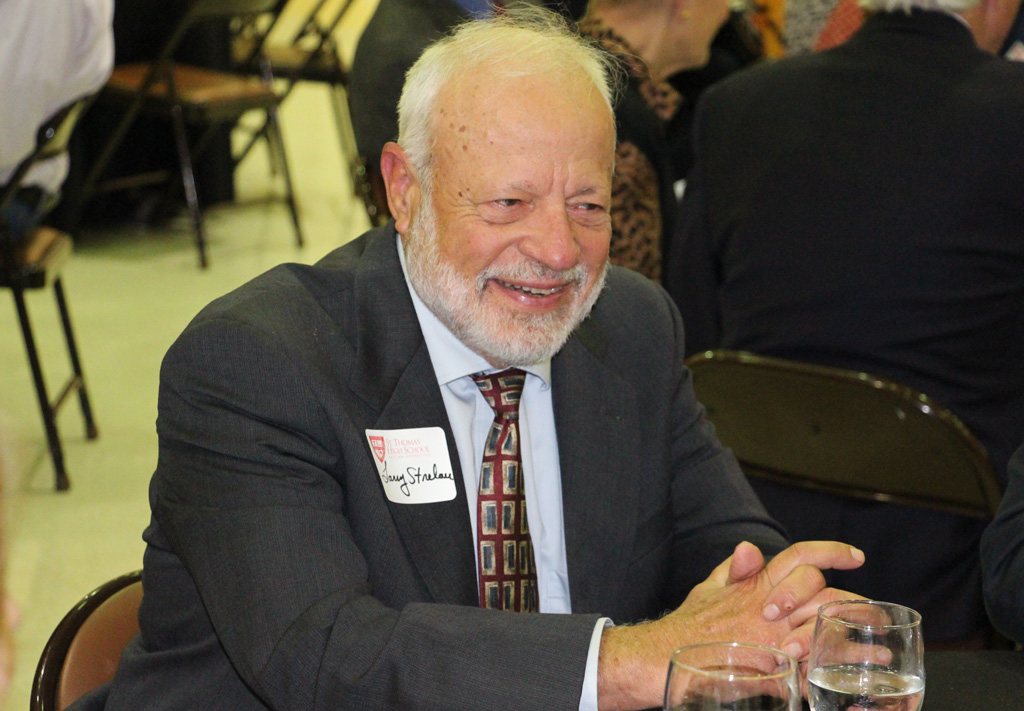 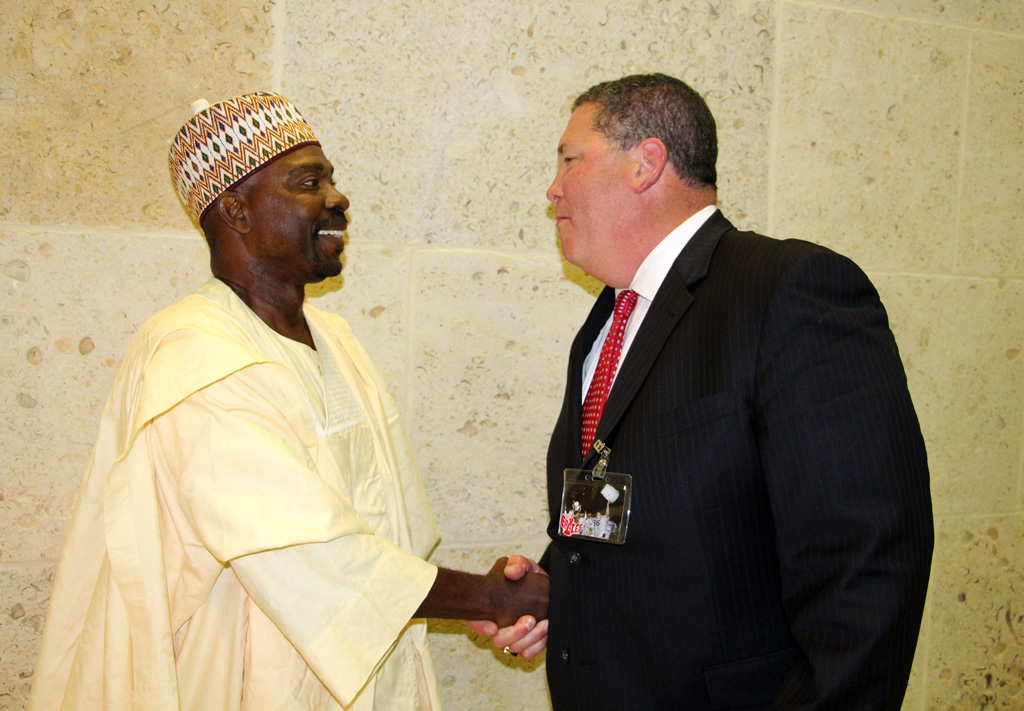