St. Thomas is proud to celebrate the latest champion scholars earning membership in its prestigious chapter of the National Honor Society.

Commemorating more than 100 years of saluting the nation’s most acclaimed students, the NHS is recognized as the nation’s premier organization rewarding high school students who demonstrate excellence in scholarship, service, leadership, and character – the four pillars of the NHS since its beginnings. 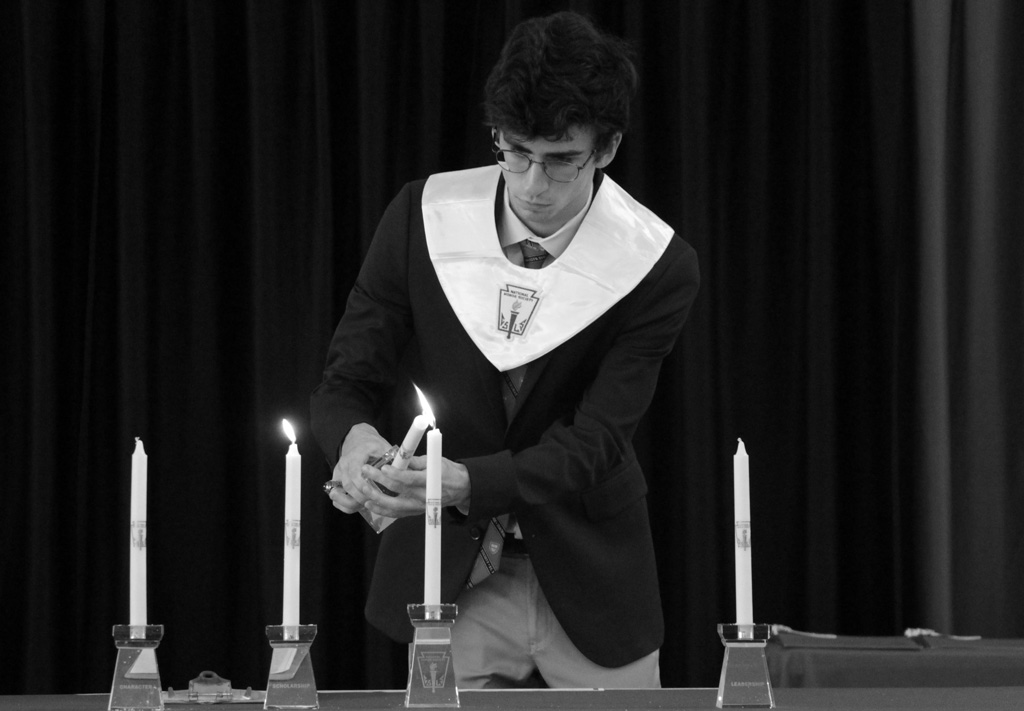 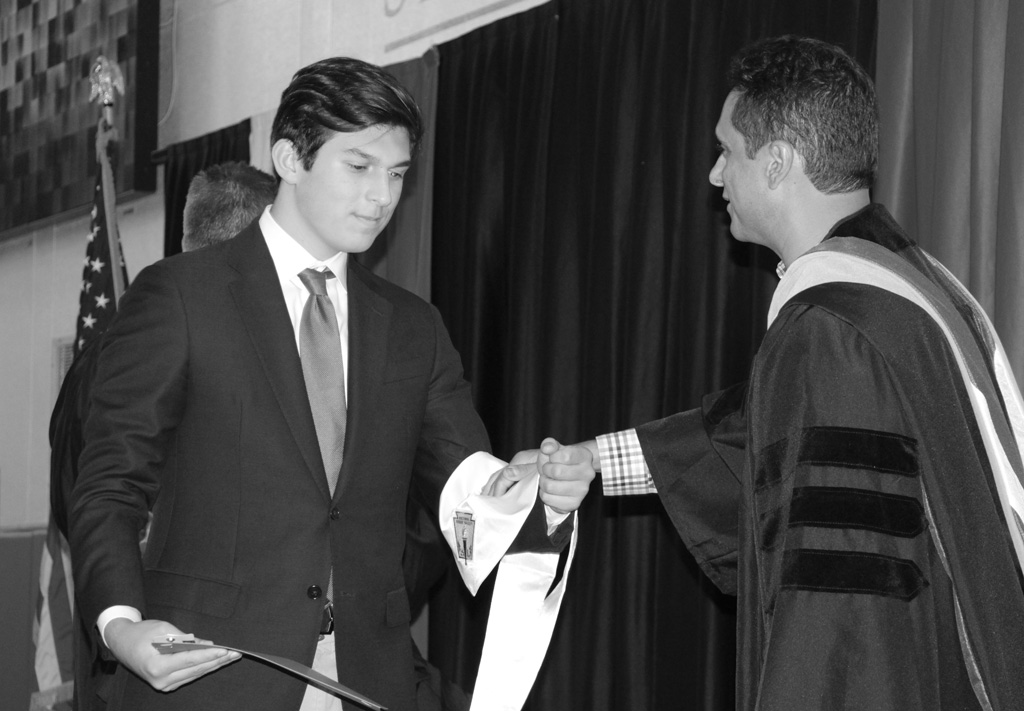 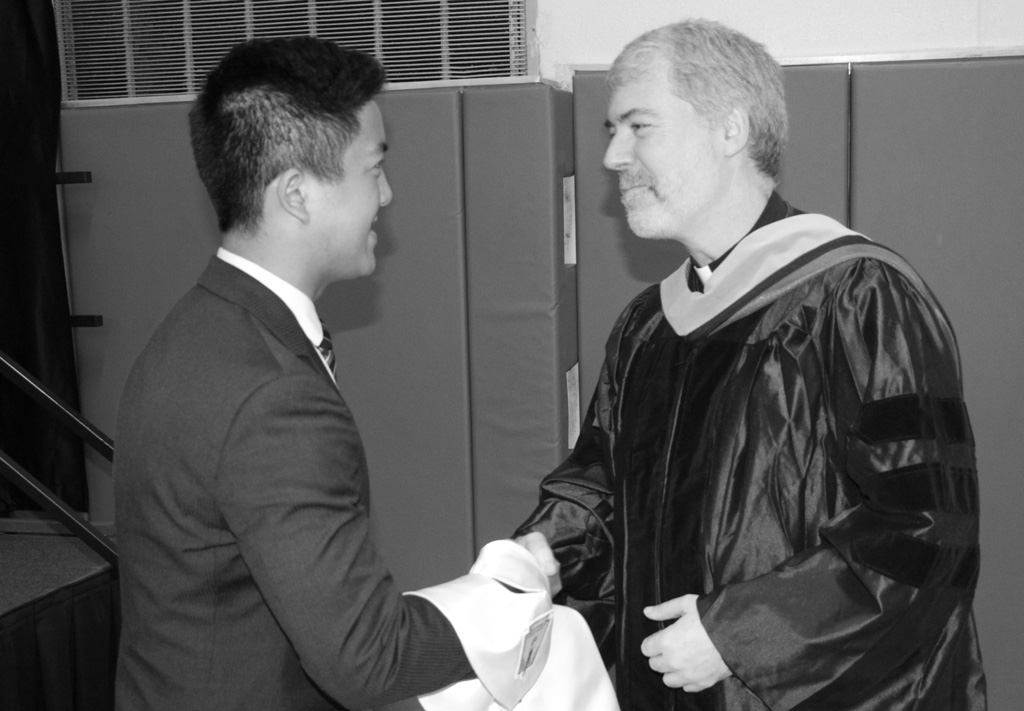 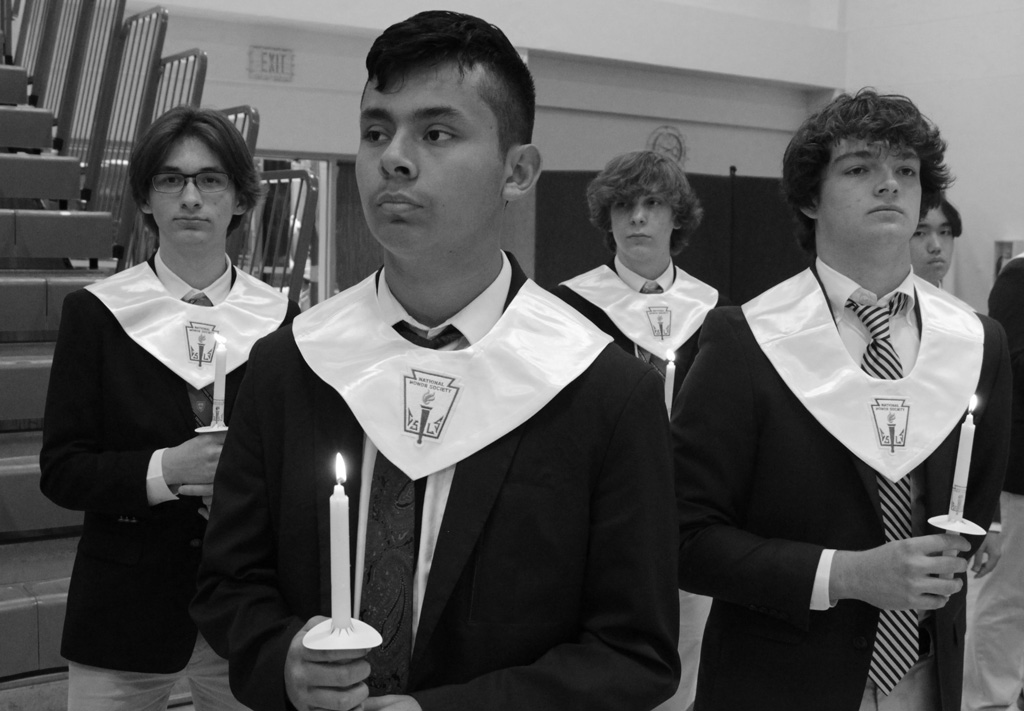 The St. Thomas inductees maintain a superior academic performance while engaging in rigorous college preparatory and Advanced Placement courses. Members are expected to maintain their acclaimed standing and mentor underclassmen while selflessly making a difference in the world, no matter where they are.

The 52 newly inducted NHS members include:

These acclaimed students joined 68 fellow Eagles from the Class of 2023 who had previously demonstrated the ability to excel, serve, lead, and succeed with a genuine quest for challenge and accomplishment. 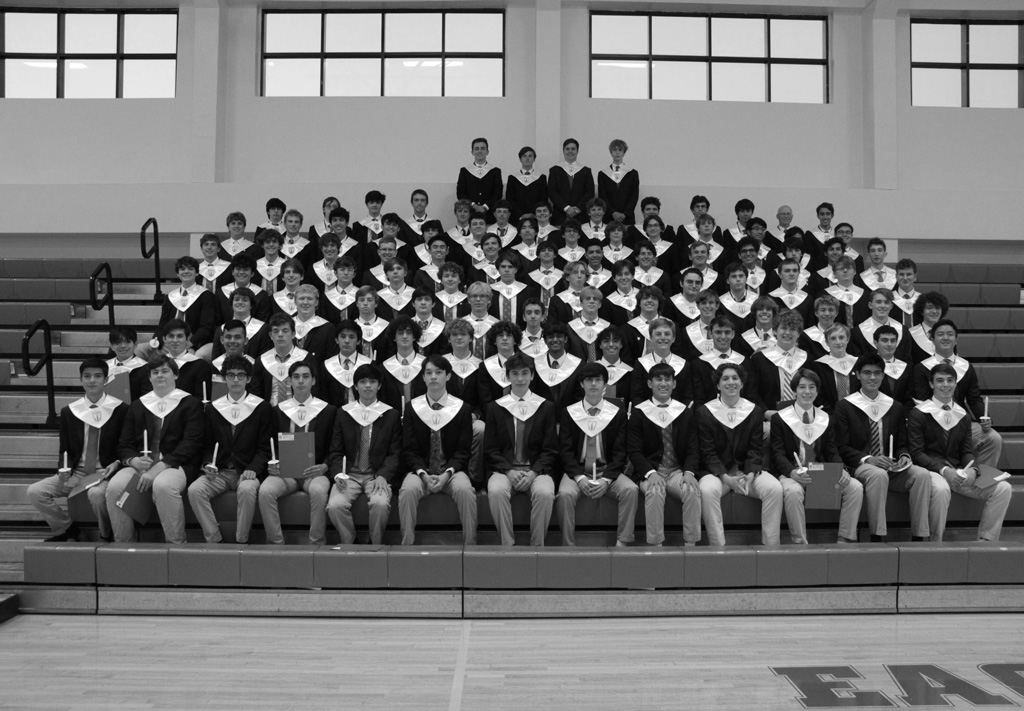 Involvement in the NHS is an exclusive responsibility, with students expected to continue to reflect society’s high standards, as well as serve the school and their fellow students as academic leaders, ambassadors, and tutors.

“This is significant prestige that demonstrates the depth of the academic achievement thriving within St. Thomas,” Dr. Conboy says. “We are about developing and nurturing our students to reach their potential not only through curriculum but as vibrant contributors to society. And this honor provides a guiding light for all our young men of what is attainable and what should be pursued.” 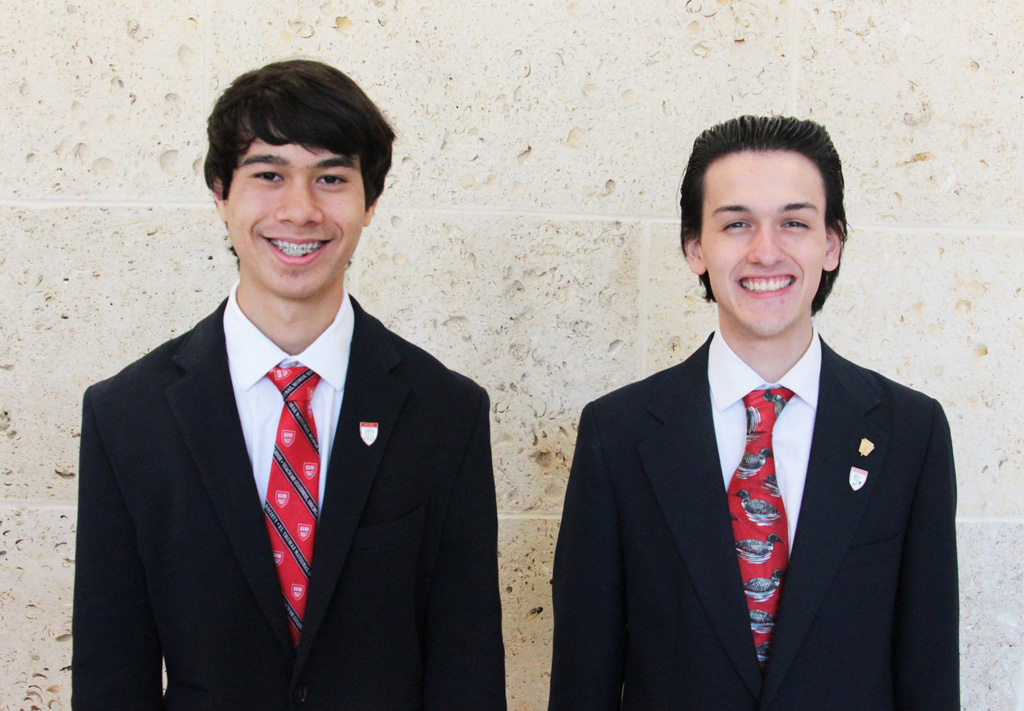 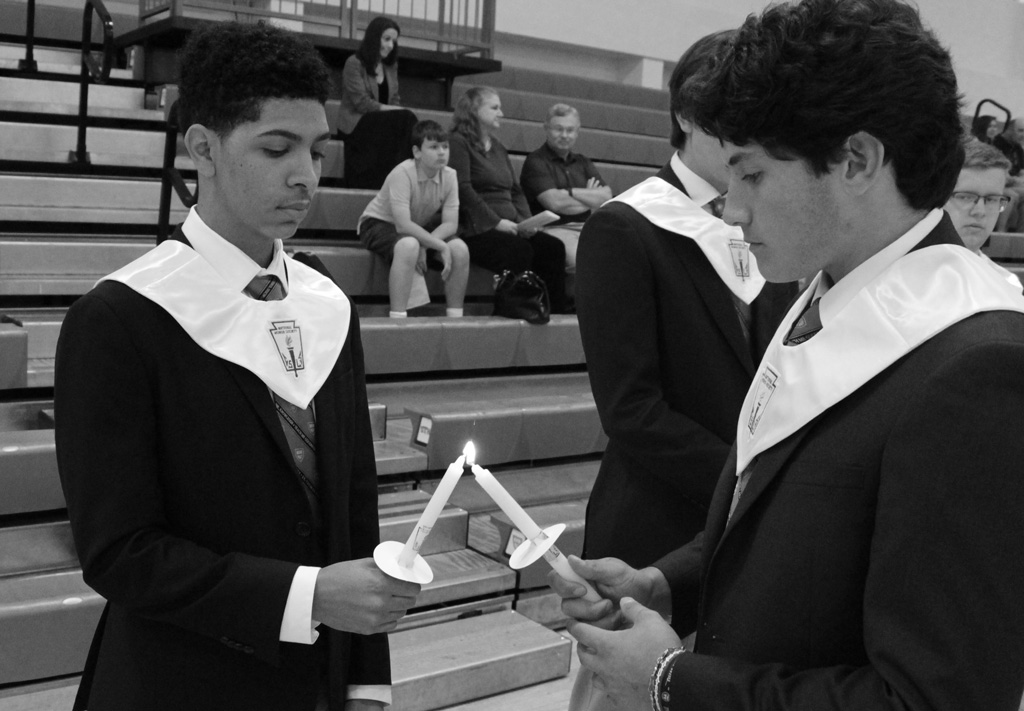 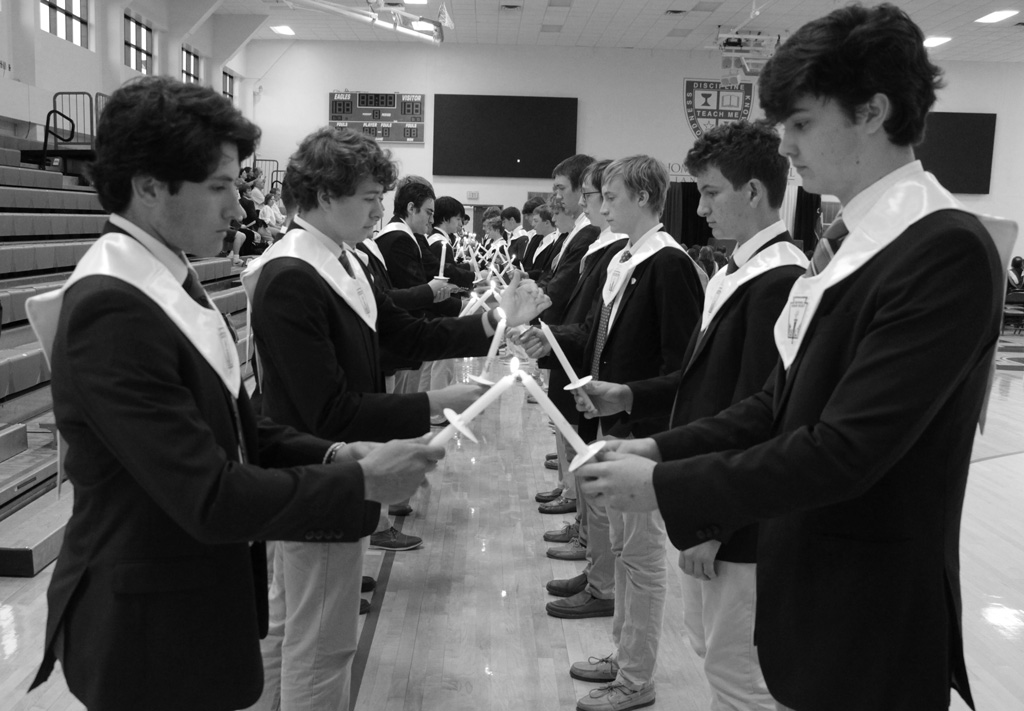 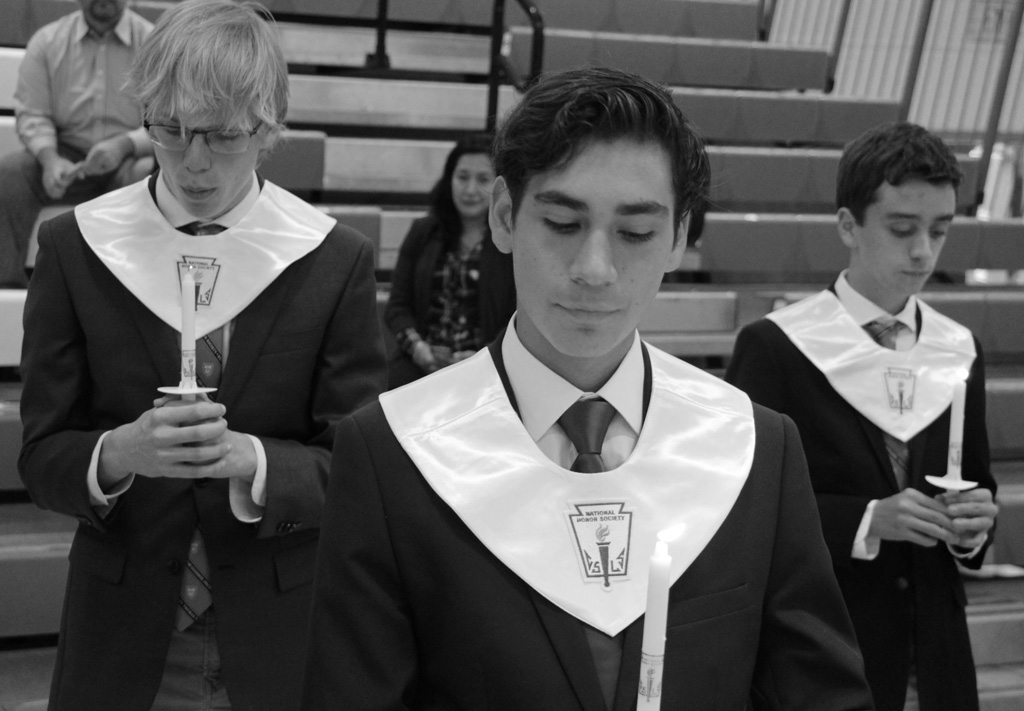 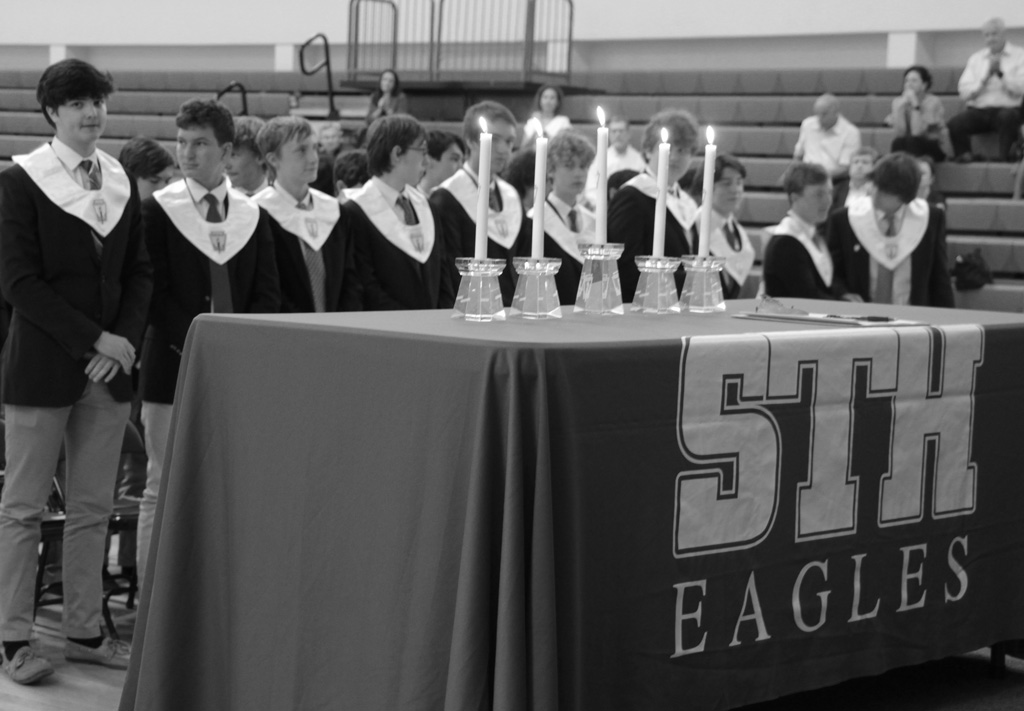