The Joplins recently provided an extraordinary $6 million donation to the 4500Forever capital campaign to secure the adjacent 11-acre property from HISD.

“In many ways Bill Joplin is the quintessential St. Thomas story,” president Fr. Kevin Storey, CSB said.  “One of our most distinguished alumnus who has consistently been engaged and supportive of our educational mission.  He knows from his personal experience the life-long benefit of the school’s tuition assistance program and has always been extremely generous in recognizing that gratitude.  I couldn’t be prouder of having the Joplin name on our expanded campus.” 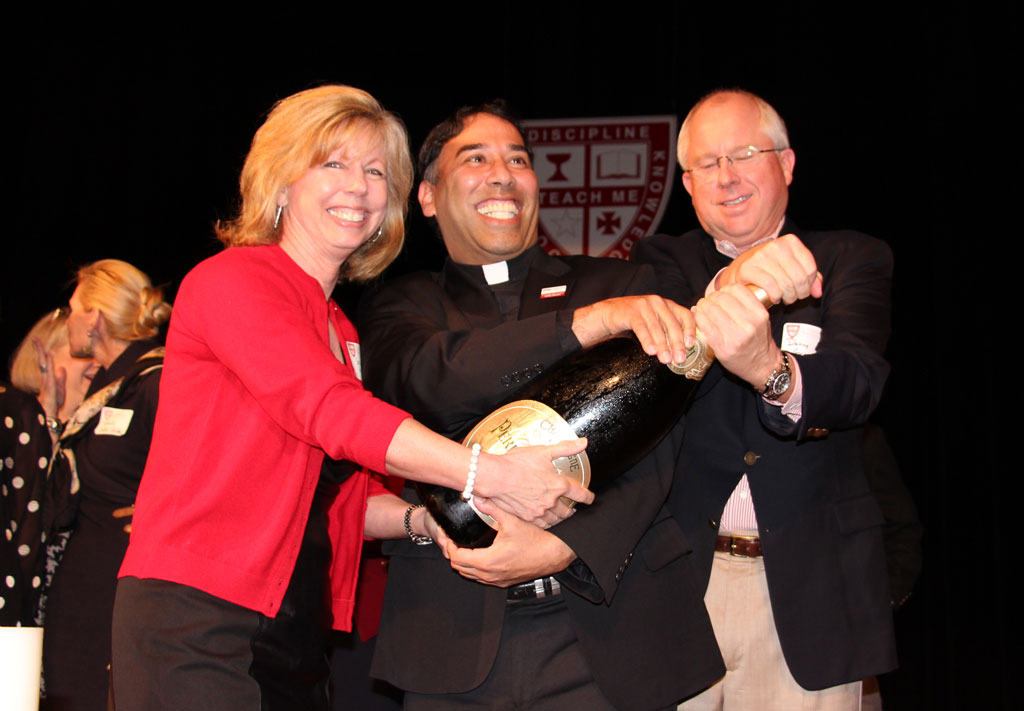 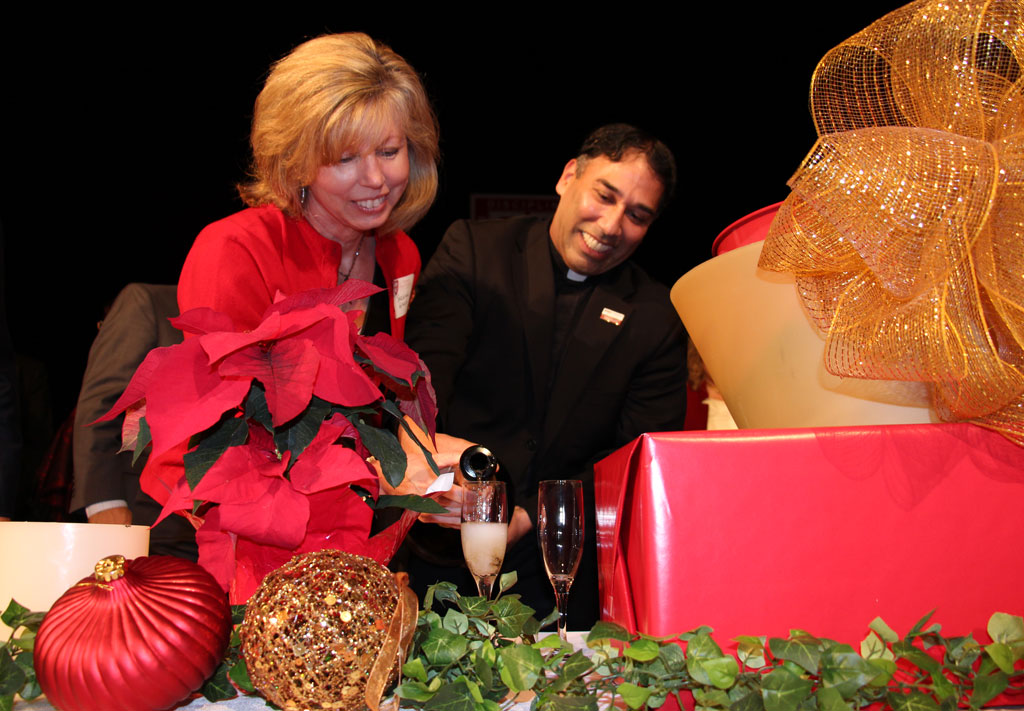 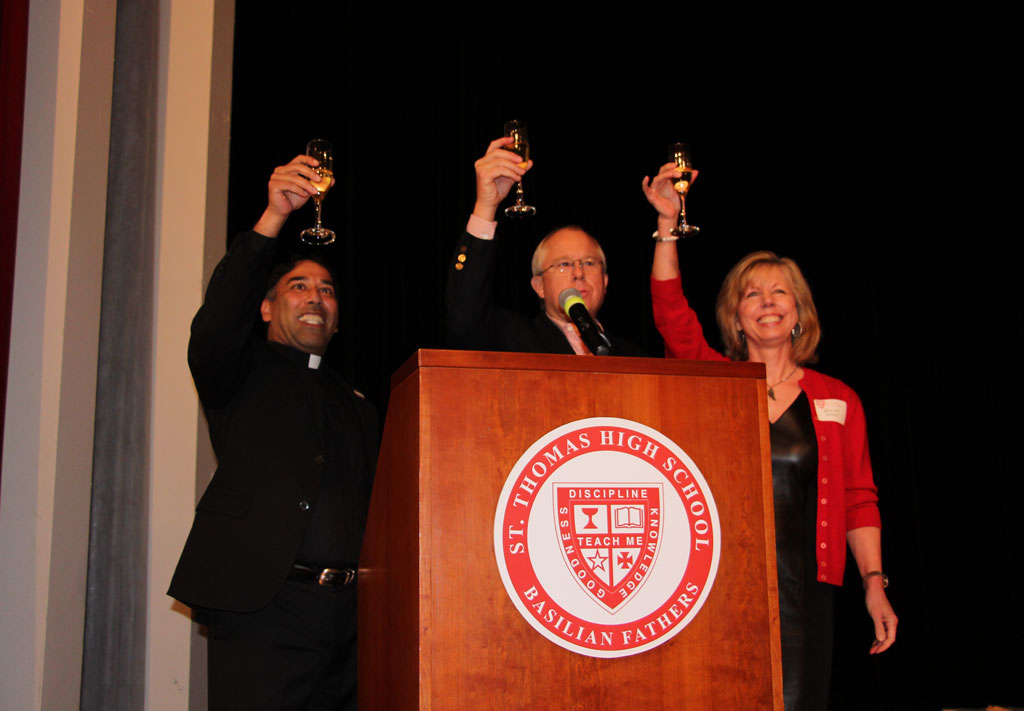 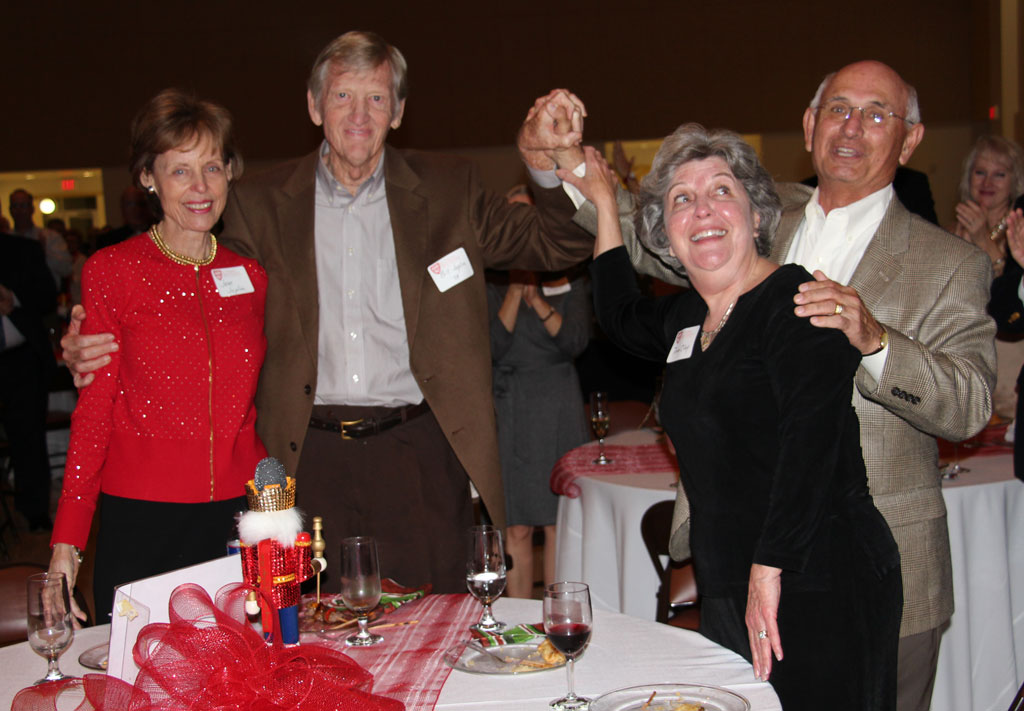 The Joplins timely gift invigorated the school’s most ambitious capital campaign ever as St. Thomas approached the one-year anniversary of securing the $60 million final bid for the current High School for Law Enforcement and Criminal Justice.

Joplin stepped forward in mid-September as the anonymous alumni donor leading the No Substitute For Victory Challenge … matching dollar for dollar, each donation and pledge through December 5 … up to $6 million.

“Bill understood our closing deadline was approaching and 4500Forever needed a jolt to break that $40 million threshold,” Vice President of Advancement Mark deTranaltes ‘83 said.  “The entire St. Thomas community is making this campaign a success but Bill Joplin called the right play at precisely the right time when he issued the challenge.” 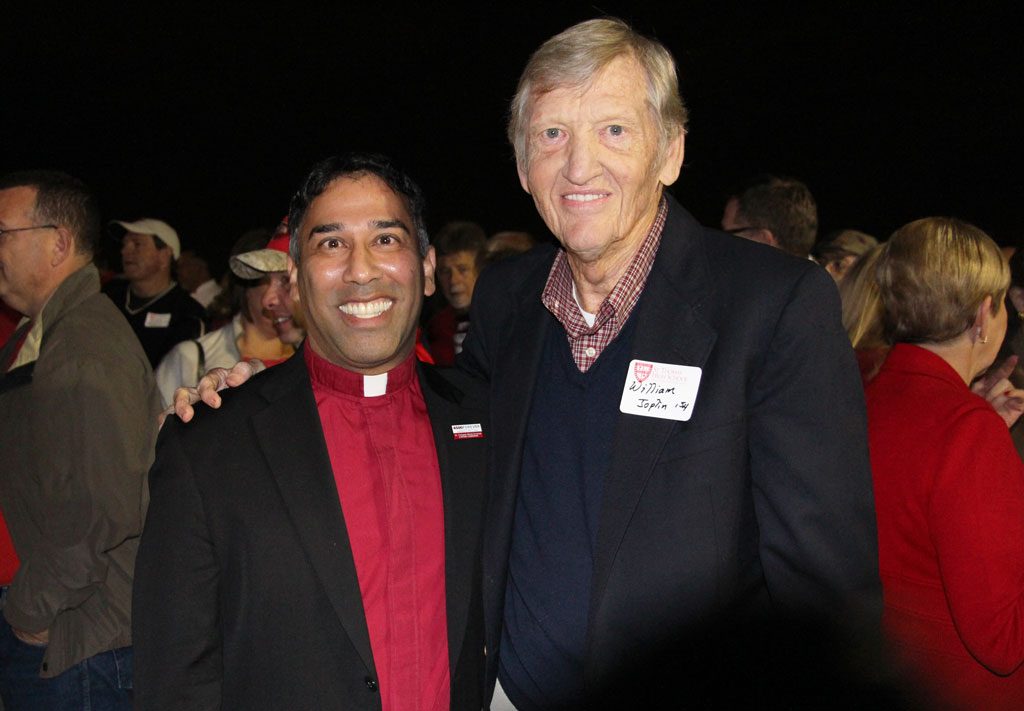 On November 7 Joplin was revealed as the name and the face to the driving force behind NSFV.  His bold generosity ignited contributions of $14.6 million during the 11-week period, raising the 4500Forever campaign total to $45.8 million.

“When you receive a gift of such size … the largest single donation in school history … it produces an  an exponential impact and sends confidence to all your donors, particularly inspires your larger donors.  It’s the ultimate game changer,” Fr. Storey said.

Joplin had been a consistent St. Thomas financial contributor for years but never before approached a commitment of this multi-million dollar proportion.  A series of personal revelations compelled him to act decisively in a manner which he admittedly didn’t anticipate.

“I really want to believe Bill was divinely inspired,” Fr. Storey said.  “He speaks to that restless night when he was deciding whether or not to make a donation of this significance.  I believe he received a message from God.  And he listened.  He opened his heart to seeing a need and then emphatically responded to that need.  Bill was absolutely the catalyst at the time when our campaign critically needed it the most.”

The North Campus addition will enable STH to eventually increase its enrollment to approximately 1,000 students, as well as a provide obvious and immediate tangible dividends such as additional classroom areas, enlarged science and drama departments, much needed and expansive athletic practice fields. 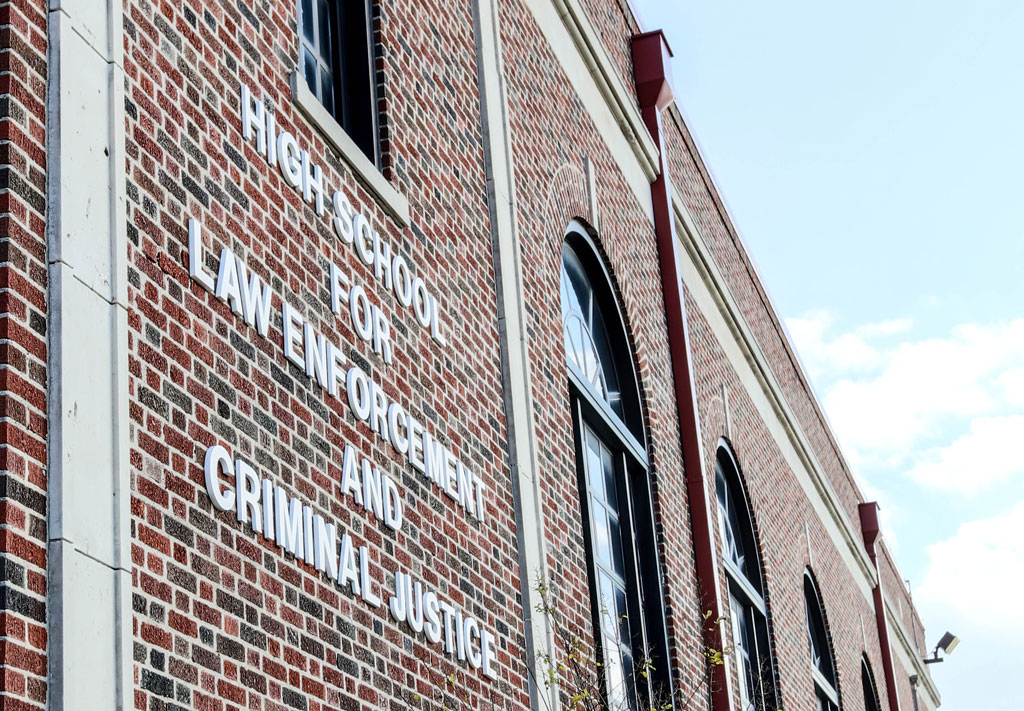 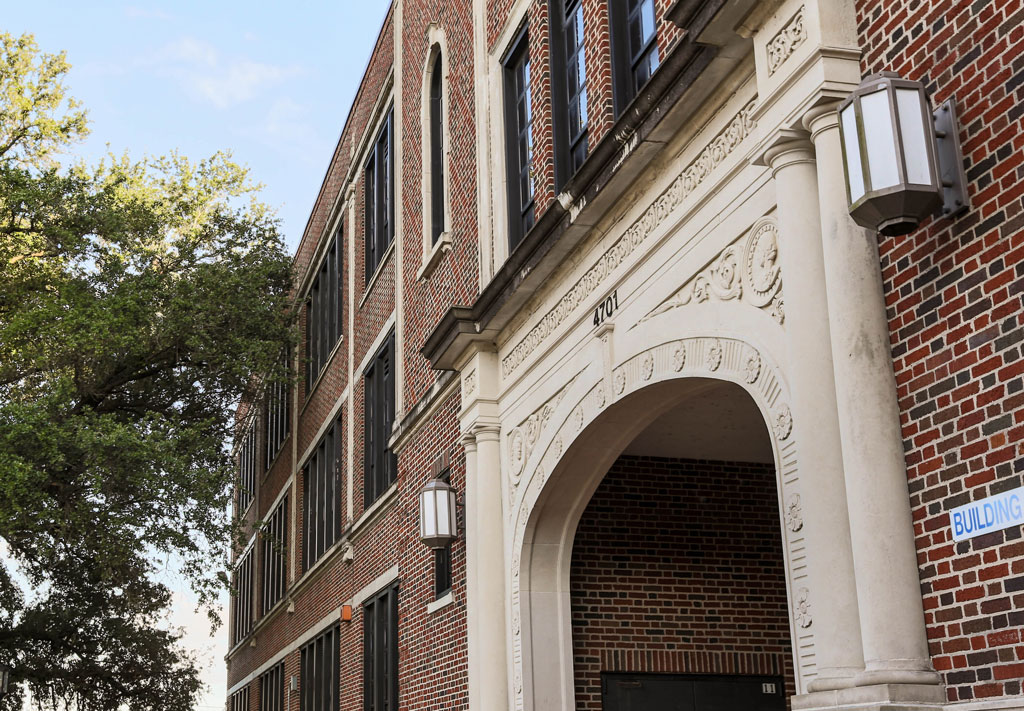 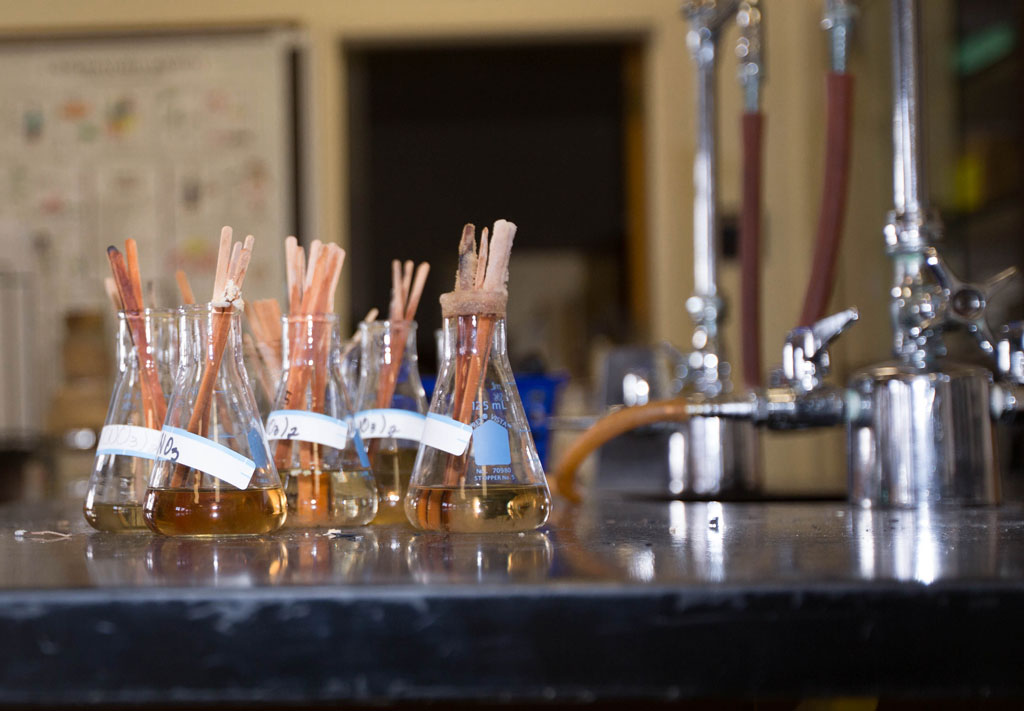 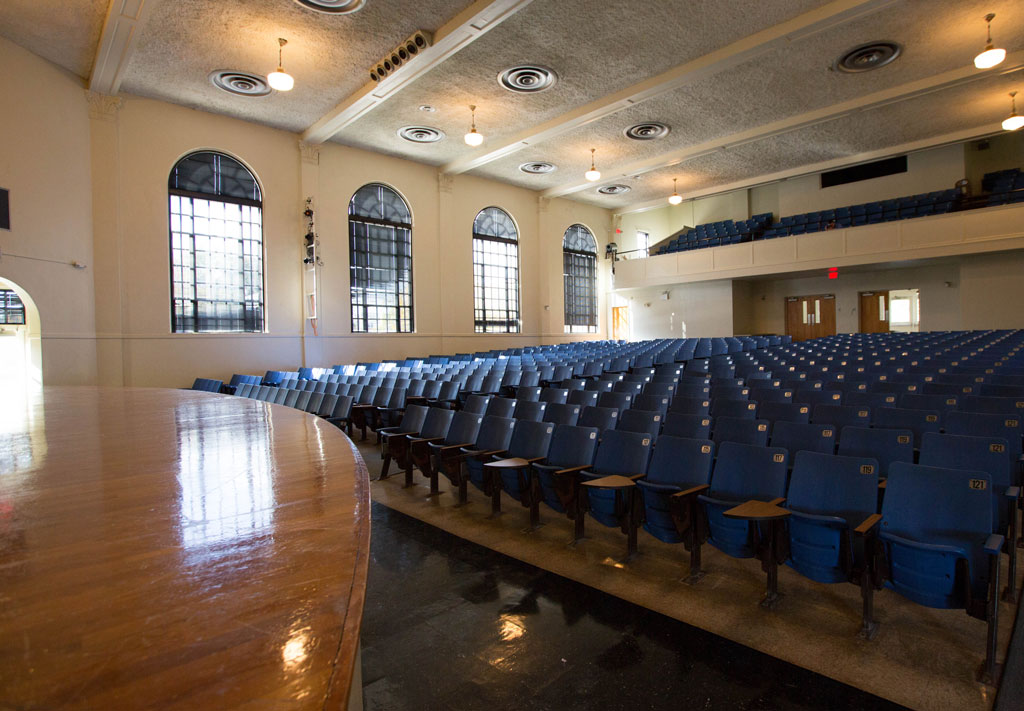 The St. Thomas expansion provides the Basilian Fathers with the necessary resources to meet the future needs of their diverse student body and continue the educational mission and vision established in Houston more than a century ago.

“St. Thomas is a true community in every sense,” deTranaltes said.  “And when a community pulls together and acts as one, that produces an unstoppable force. And Bill said it best … there is no substitute for victory.”