The two exemplary scholars represented among the top one percent of scores taken from the PSAT Qualifying Test and joined 39 previous St. Thomas students since 2010 who have reached at least that phase in the nation’s most prestigious and long-standing academic competition.

Burke and Wilson will now compete for 7,250 National Merit Scholarships worth nearly $28 million that will be awarded in the upcoming spring. 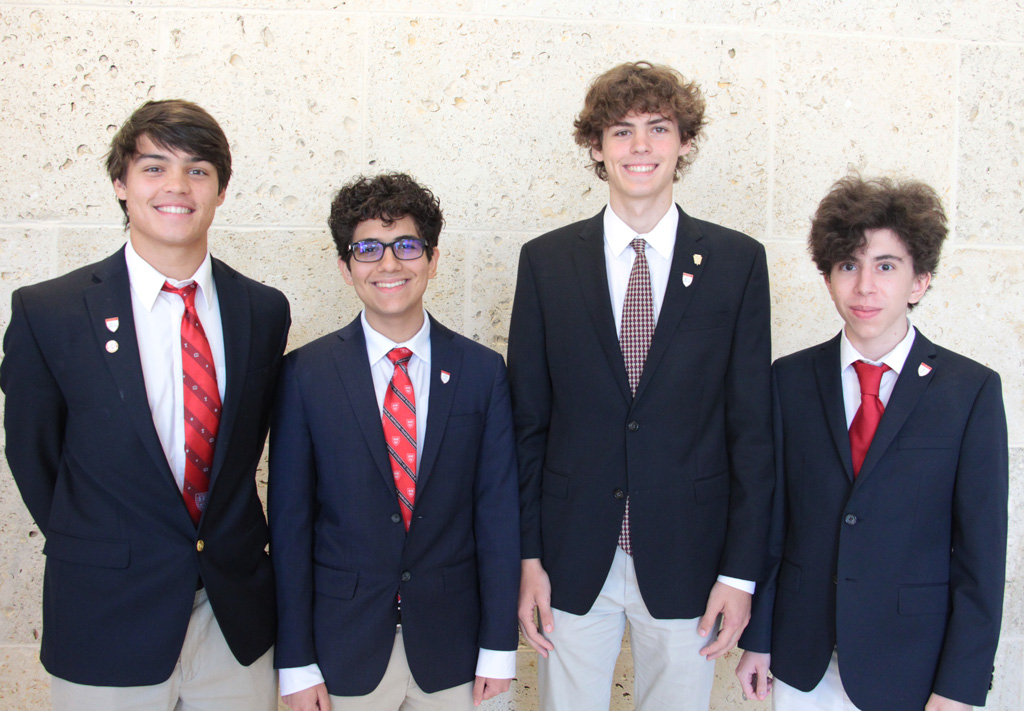 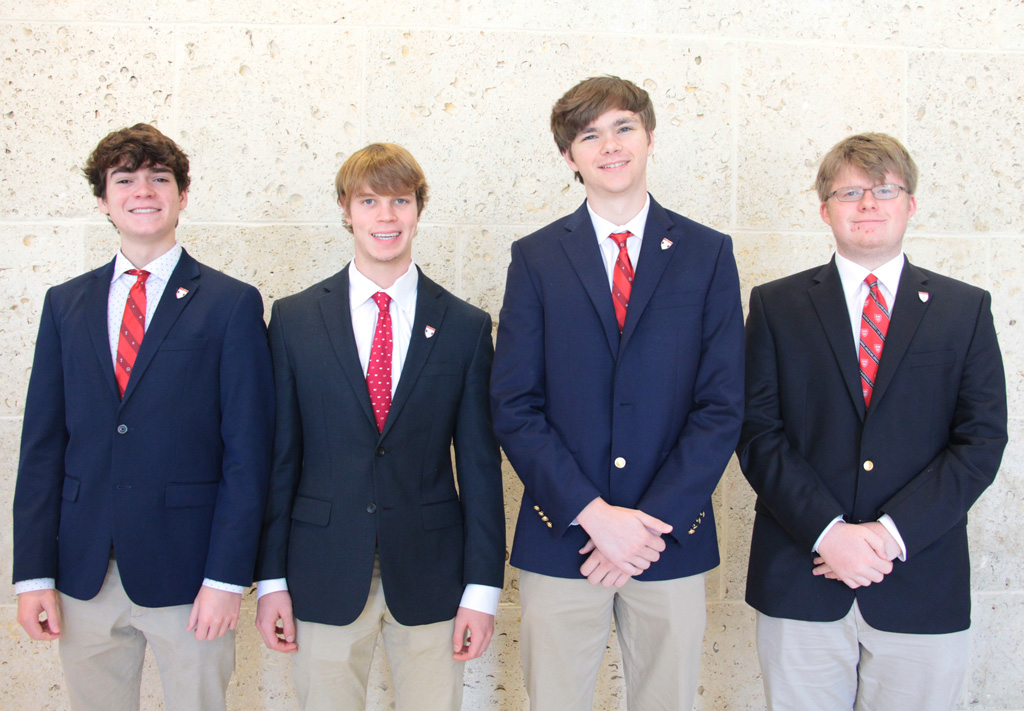 Seventeen additional St. Thomas scholars were selected as National Merit Commended Students from the Class of 2023, recognized for “the exceptional academic promise demonstrated by their outstanding performance on the qualifying test used for program entry.”  The St. Thomas total in this esteemed category grows to 56 since 2017 and now includes: 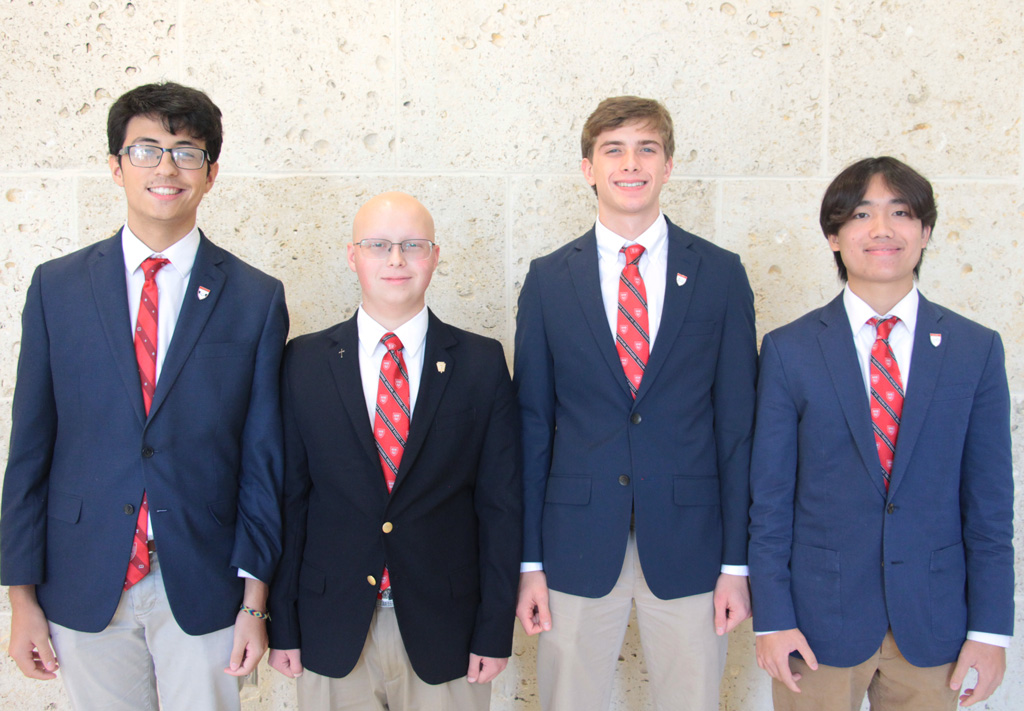 Ten additional St. Thomas scholars were named to the College Board’s National Hispanic Recognition Program.  Invitation for the honor was extended to students who scored in the top 2.5 percent among Hispanic and Latino PSAT/NMSQT test-takers in the region. 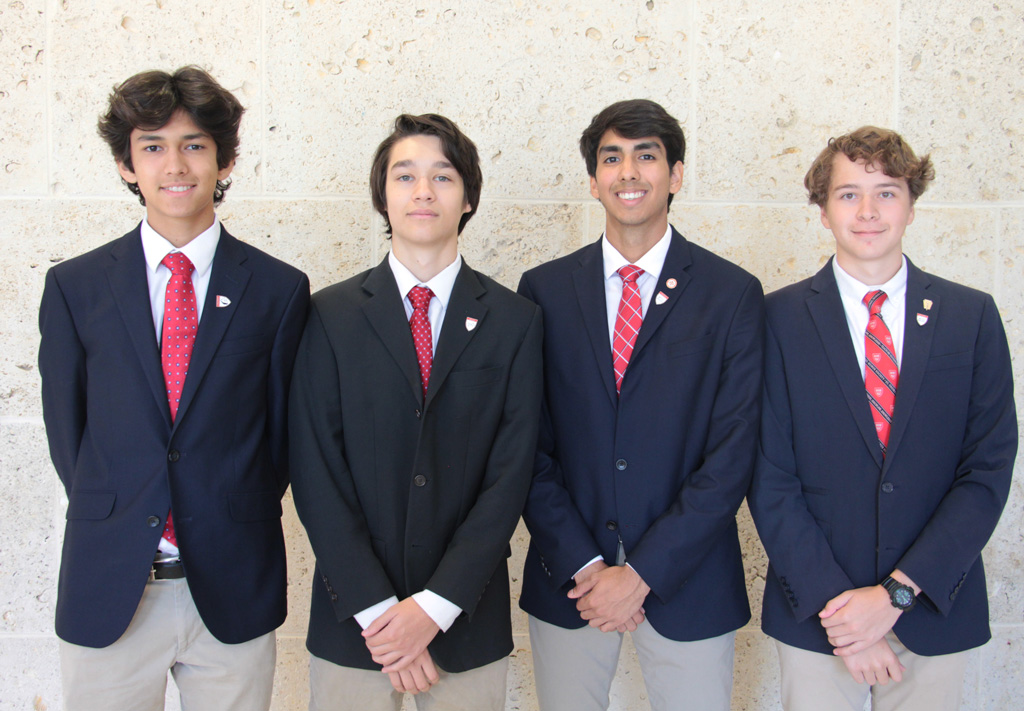 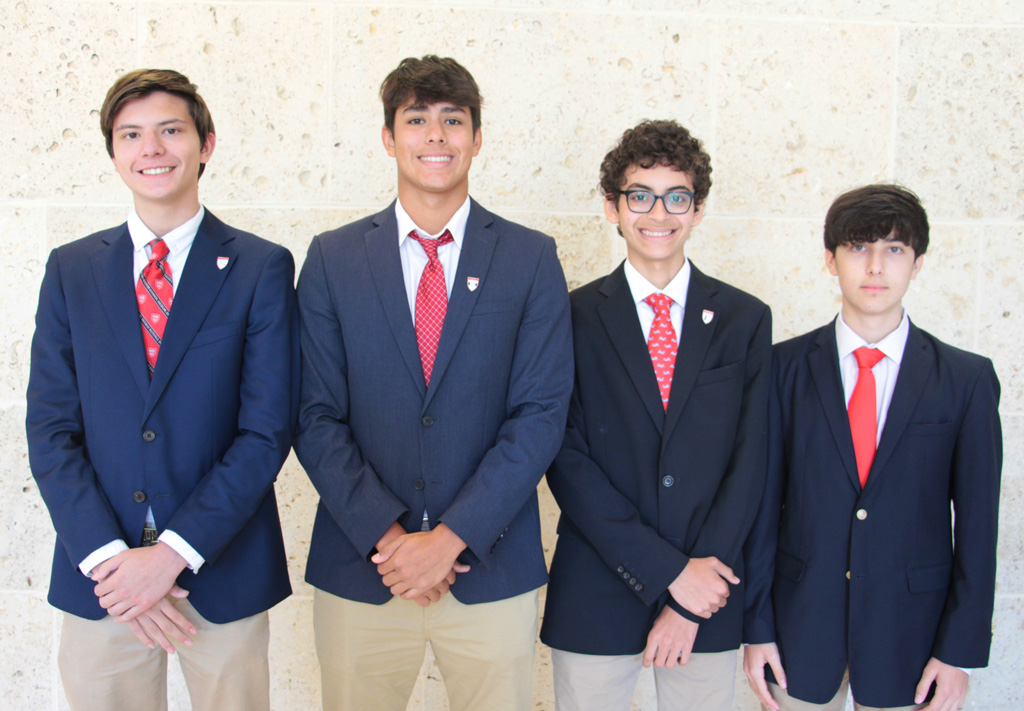 The latest group bringing the St. Thomas total to 42 in the previous six years includes: 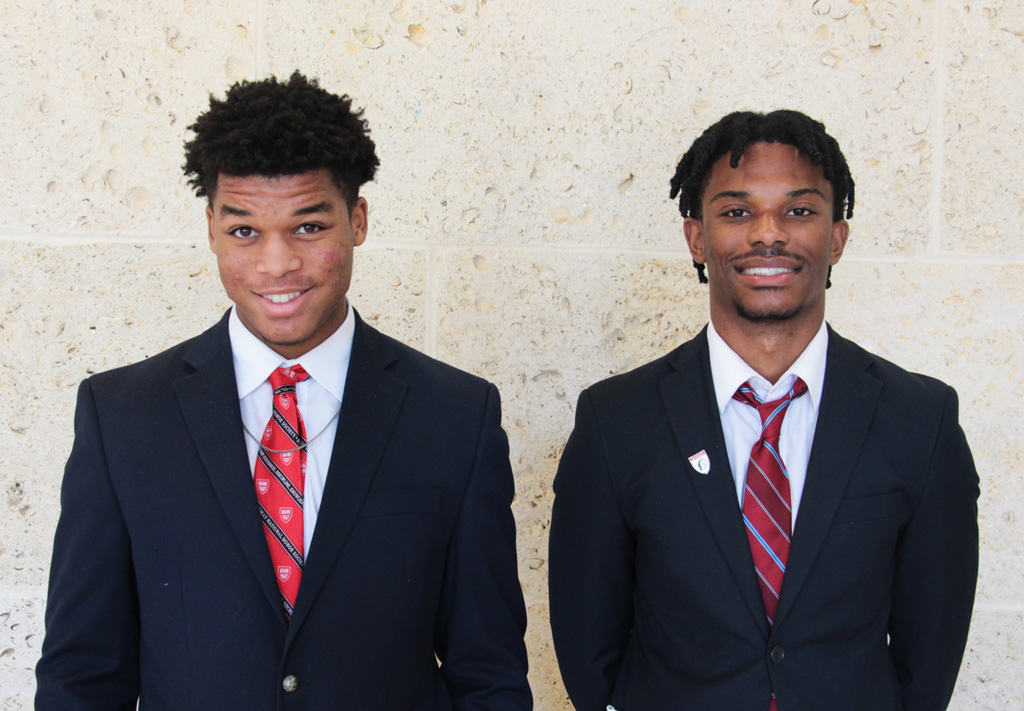 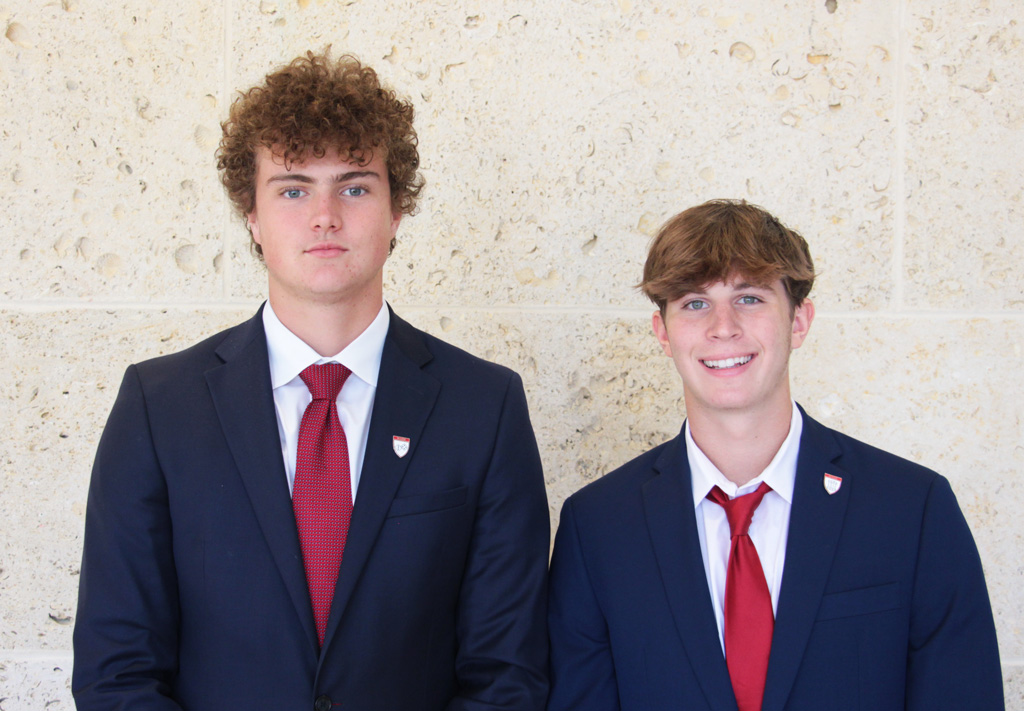 These current results confirm St. Thomas as a leading college preparatory experience in Texas and a top-10 Catholic institution in the region.  Much of student’s readiness stems from learning opportunities as freshmen and sophomores. St. Thomas builds on those experiences to provide students with a robust application and pedagogy for the SAT, a critical component in becoming a Finalist.

Sponsored by the not-for-profit National Merit Scholarship Corp, the program requires applicants to submit an extensive application that includes recommendations and an essay along with their academic record and subsequent SAT scores, school and community involvement, employment, as well as demonstrations of leadership and awards.