The presentation was conducted by guest clinician Dr. Gary Seighman, Director of Choral Activities at Trinity University in San Antonio.

The St. Thomas singers under the direction of Josh Wilson were selected in the top 16 of their section through a competitive audition process among all the regional private schools.

Dickinson received All-State distinction for the fourth consecutive year. Nanquil and Wilson were honored for the third year in a row while Bellomo, Deavers, and DeAnda were repeat performers.

The distinguished group will participate in the All-State Clinic and Concert January 26-28 at the Eisemann Center in the Dallas Metroplex. Esteemed composer, educator, and conductor Cristi Miller will serve as the clinician. 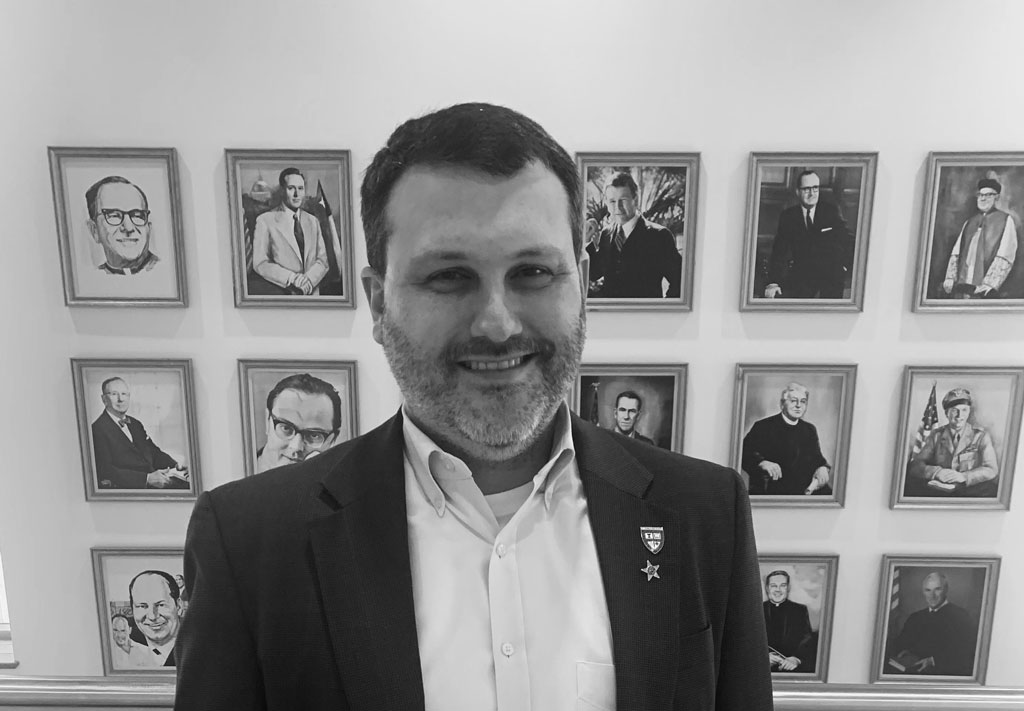 This latest distinction continues a strong tradition of elite artistic achievement for the program under Wilson who has instilled a love of artistic expression and a desire to succeed. He reached his own rarefied air in January 2019 as a member of the Houston Chamber Choir. The group won the Grammy Award in its first-ever nomination, cashing the industry’s most coveted distinction with Best Choral Performance for Durufle: Complete Works.