The four Eagle scholars emerged from a cluster of approximately 1.6 million students who performed the PSAT qualifier during the previous academic year, with only 16,000 selected as semifinalists.

Finalists will be announced between April and July.

“Juan, Kenneth, Cooper and Michael are remarkable students in many ways,” principal Aaron Dominguez ‘96 said.  “Whether it be in fine arts, science, college-level coursework, career competitions or university entrance exams, we relish the opportunity to discover where our students have a path to excellence wherever their passions take them.  St. Thomas is extremely proud to know that this latest National Merit distinction is the result of the driven due diligence and dedication of both our students and our committed faculty members.” 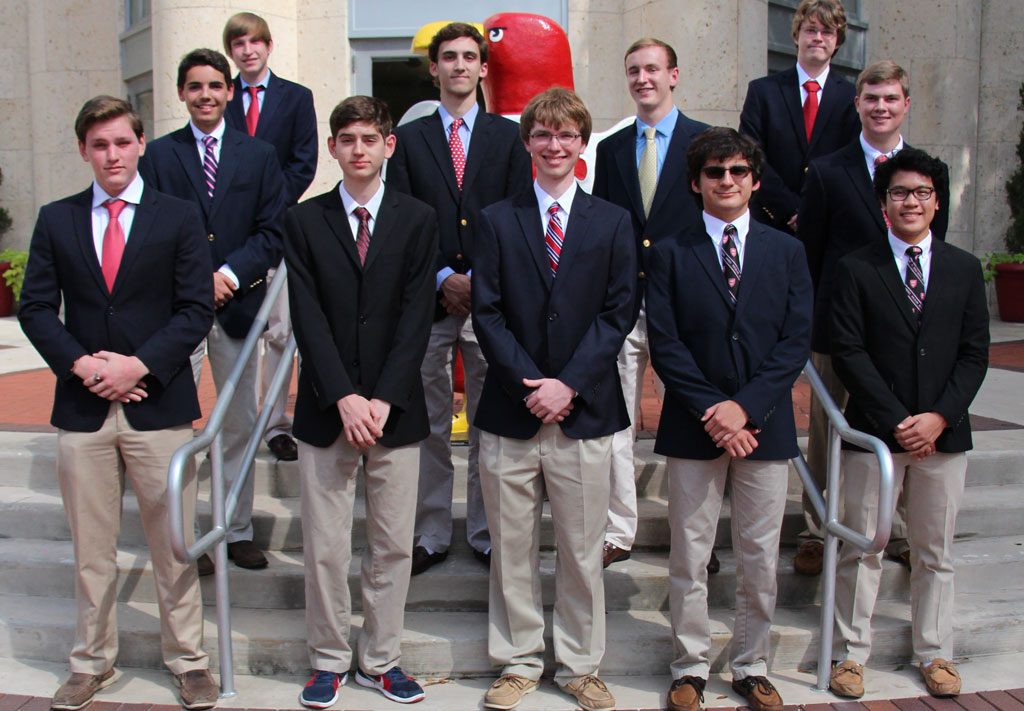 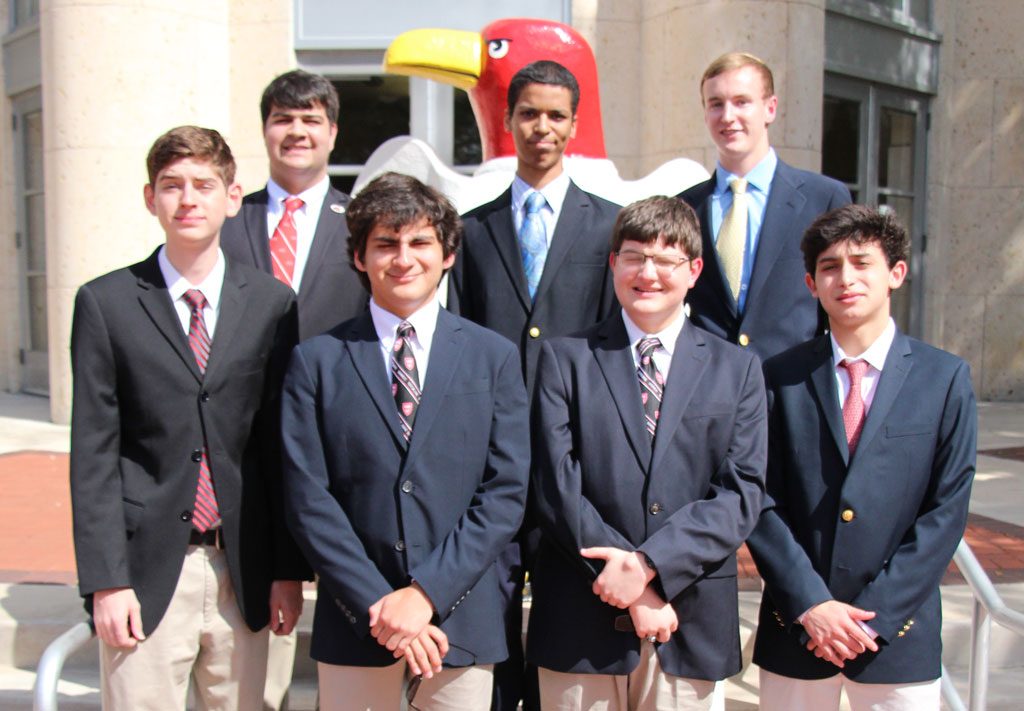 Brito, Castillo, Meriano and Soto are also among seven distinguished Eagles invited to participate in The College Board’s National Hispanic Recognition Program for their performance in the PSAT along with …

These 2017 results in the most prestigious academic programs in the United States confirm St. Thomas as a leading college preparatory school in Texas and a top-10 Catholic institution in the state.

Since 2010, 31 St. Thomas scholastic champions have reached at least the semifinal phase of the National Merit Program with 11 National Finalists in the previous five years.

Given that high school and college preparatory students take the qualifying PSAT exam during their junior year, much of their preparation stems from learning opportunities as freshmen and sophomores.

St. Thomas builds on those experiences to provide students with a robust application and preparation for the SAT, a critical component in becoming a Finalist.

“Each of our acclaimed students is unique with their own interests, a testament that there is no cookie-cutter formula for academic success at St. Thomas,” Dominguez said.

“These scholars represent a cross-section of our school … actively involved in community service and various extracurricular activities.  We applaud our esteemed faculty for providing a culture of excellence and are blessed to have an enrollment representing a wide variety of abilities.  Our community is richer for that diversity.”

Semifinalists and finalists prove to have outstanding academic records, are recommended by a high school official, write expanded essays and earn SAT scores that confirm the student’s earlier performance on the PSAT.

Since its founding in 1955, the National Merit Scholarship Corporation has recognized nearly four million students and provided nearly 400,000 scholarships worth more than $1.5 billion.