WHAT YOU NEED TO KNOW
An injury-devastated defense minus eight starters from the season-opening week was blistered for two touchdowns in the first six minutes of the game and the Eagles (3-6) never challenged in exiting the TAPPS Division I playoffs in the first round in the first season with Rich McGuire as head coach. 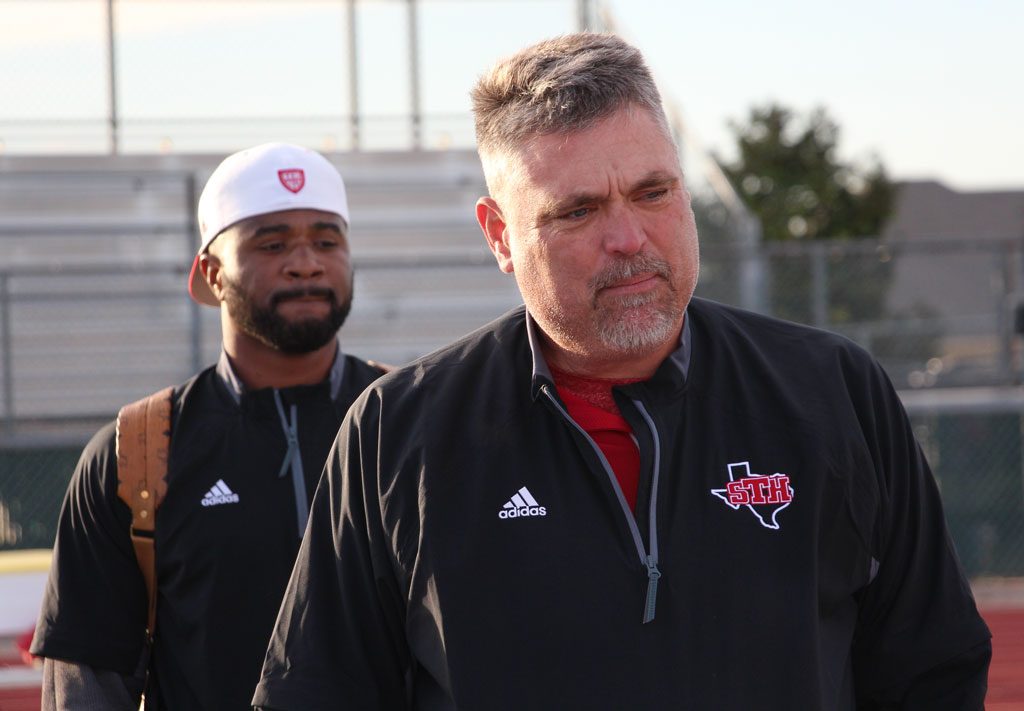 “Obviously we all wanted much more from this season and from this game, especially for our seniors. We needed some positive plays in that first period for confidence and momentum and that just didn’t happen. But great admiration for our team to never giving in throughout a really challenging season. There was never an ounce of quit.”

MOVING THE STICKS
The Eagles didn’t generate a first down until a roughing the passer penalty on their sixth possession of the game. Quarterback Peyton Matocha ‘19 then scrambled for a 12-yard gain and running back Ian Wheeler ‘19 weaved 27 yards with a screen pass to the PCA 27-yard line for the deepest St. Thomas penetration of the game. Eagle Football then turned the ball over on downs after four straight incompletions.

Eagle Football forced two turnovers and a punt over a three-series stretch in the first half. Christopher Gentempo ‘19 recovered a fumble in Eagle territory and safety Daniel Coco ‘20 claimed a red zone interception with 4:30 remaining in the second quarter. 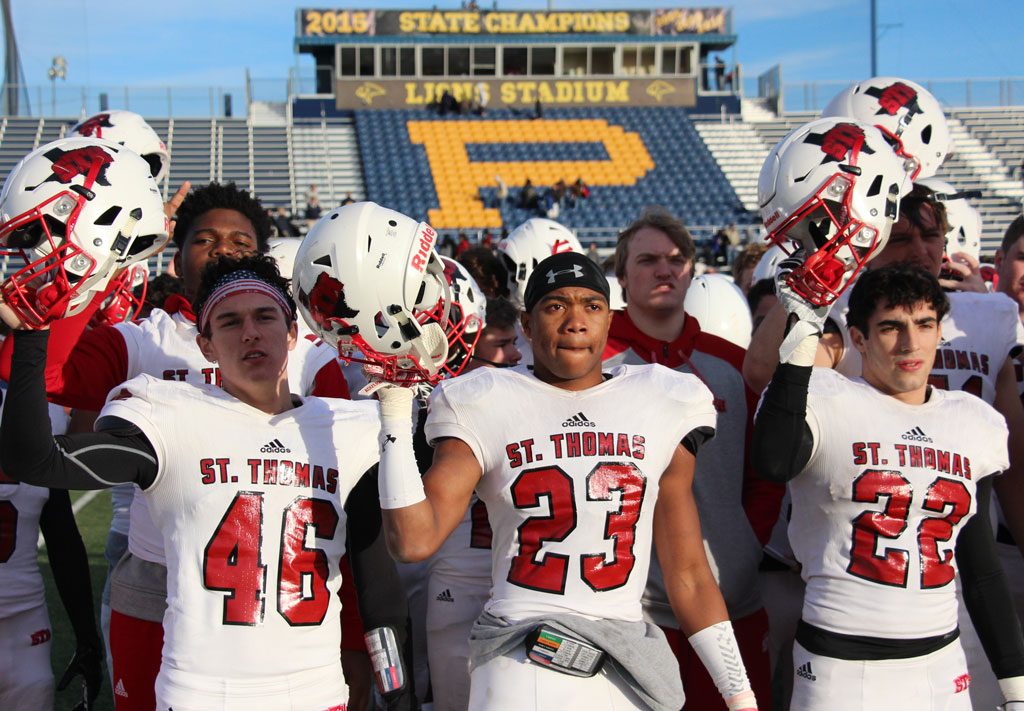 The Eagles didn’t host a playoff game for the first time since 2010 and bowed out of the postseason after one defeat for the second consecutive year.

The rejuvenation figures to focus on player development and the philosophy is simple … players earn everything … starts are not promised … minutes are not guaranteed … play poorly, don’t hustle, get used to standing on the sideline … you have to fight for it.

Eagle Football is coming … and soon to be the real thing.

Baby I’m coming, better ready yourself
Be looking for me ’cause I’m the real thing
I know what you’re used to
Well, tell them to step aside
(huh) 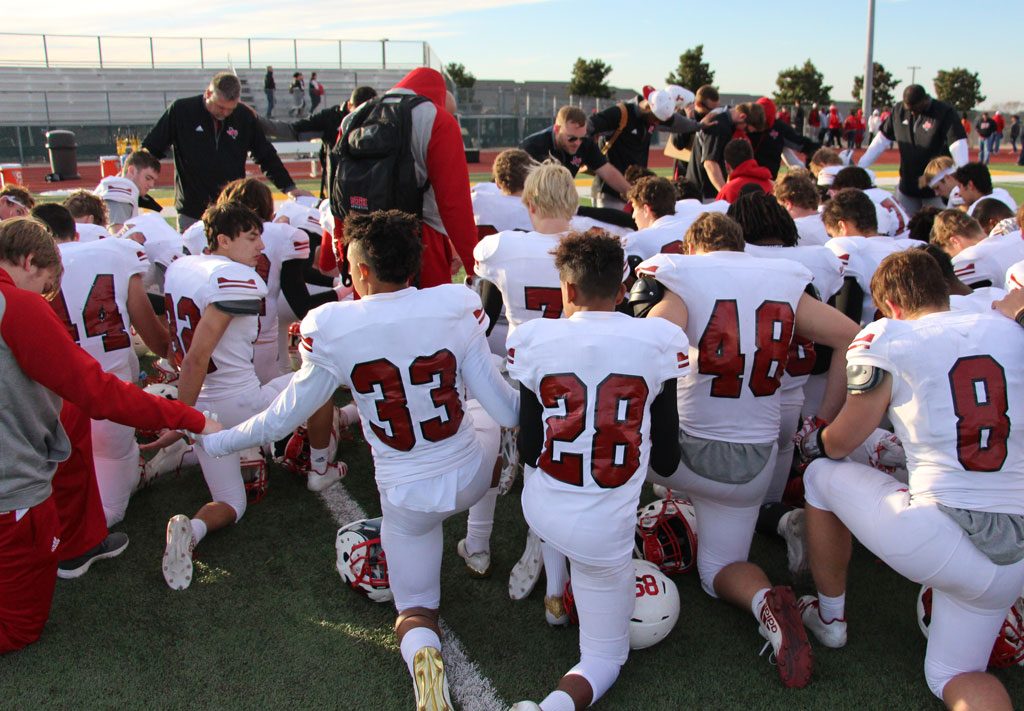 “I told the team after the game to enjoy the Thanksgiving holiday and then next season starts Monday. Champions and championships are built in the off-season when the stands are empty. As a group, we have to get bigger, faster and stronger. The core will always include really good high school players who buy into the program 100% with a great desire to not be denied, to not accept mediocrity. I have so much faith in what we’re building and what can be done here. I know we want more success, I want more success and that success is coming.”

Slow and sweet
That’s how I sneak up on you
And when the smoke clears
Don’t say I didn’t warn you
(Oh) Need I inform you?

Baby I’m coming, better ready yourself
Be looking for me ’cause I’m the real thing
(Yeah haha)
And I’m coming