Roseann Rogers and her husband Aashish Shah M.D., J.D. were seeking the definitive college preparatory environment for their only son Nikhil that would challenge his already inquisitive mind, and in turn, connect with his body and soul.  Surfacing on their collective radars well before the evaluation formally began was a recurring theme, whether through unsolicited channels, or a commissioner in Post Oak Little League, or a chance encounter in the valet line with a visitor at Texas Children’s Hospital.

As Roseann and Aashish plotted for the next phase of Nikhil’s academic career from middle school, they embraced a holistic approach – each piece of the judgement building an integrated and comprehensive whole.  His educational pathway included not only academic excellence and intellectual vitality but a secure character and thirst for extracurricular activities. 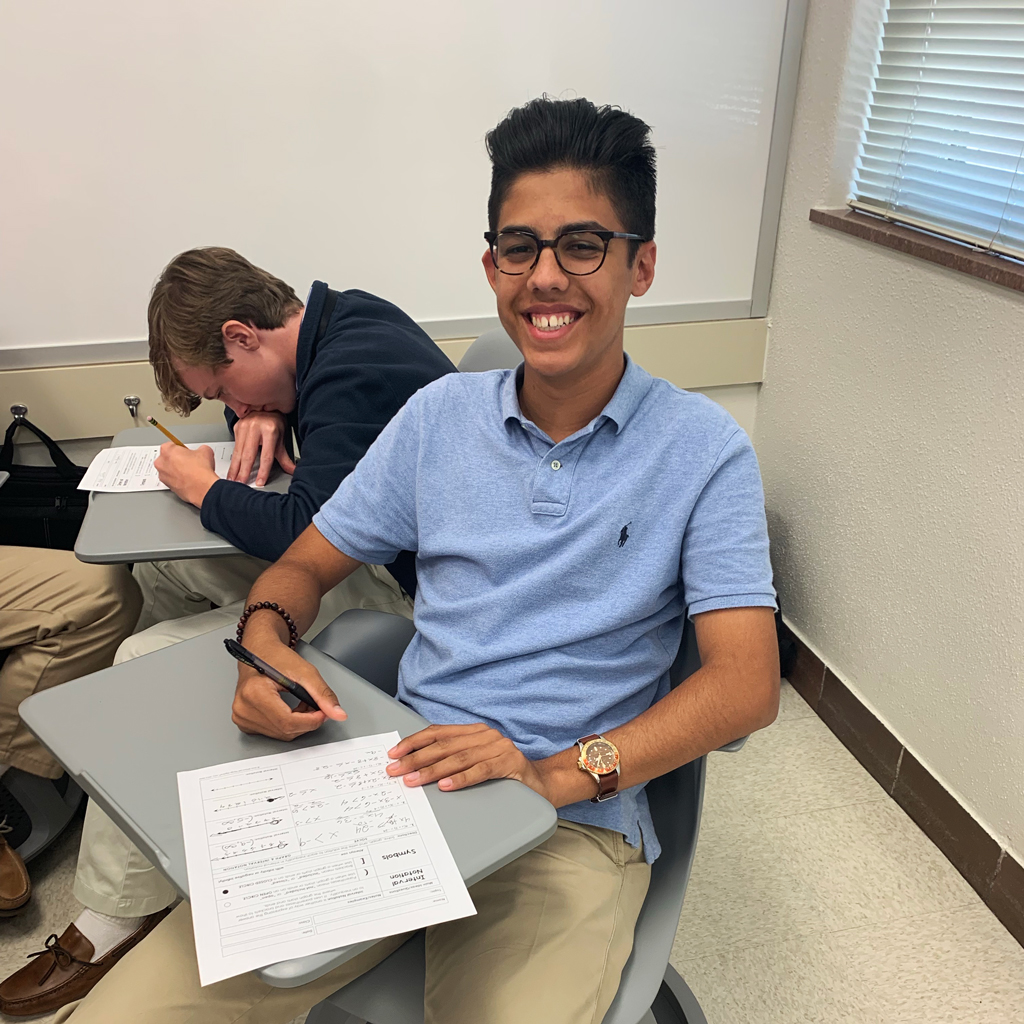 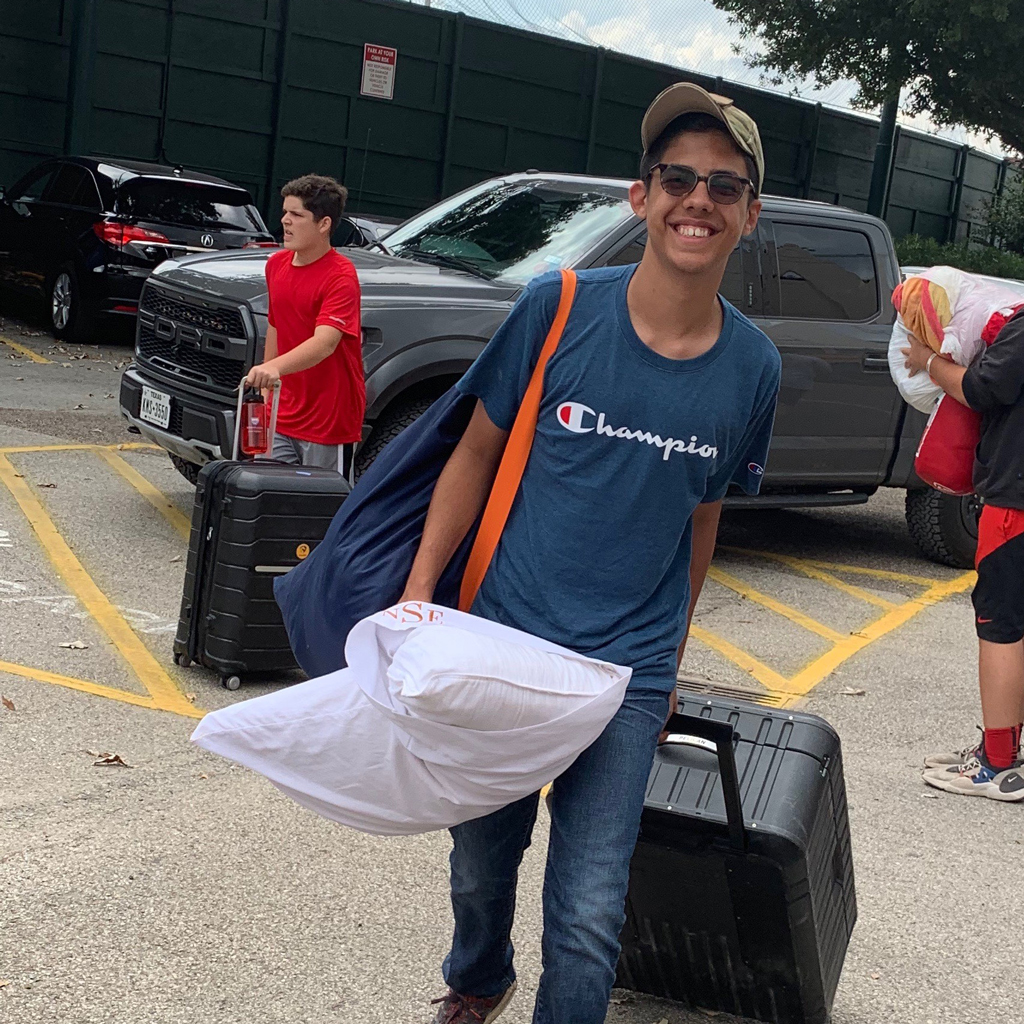 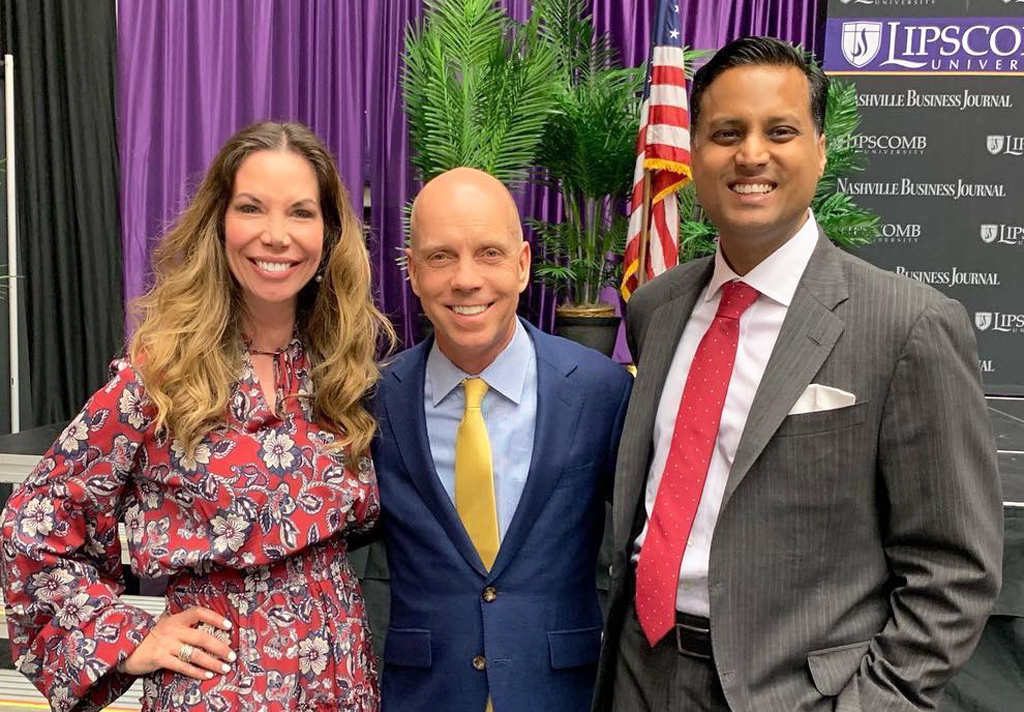 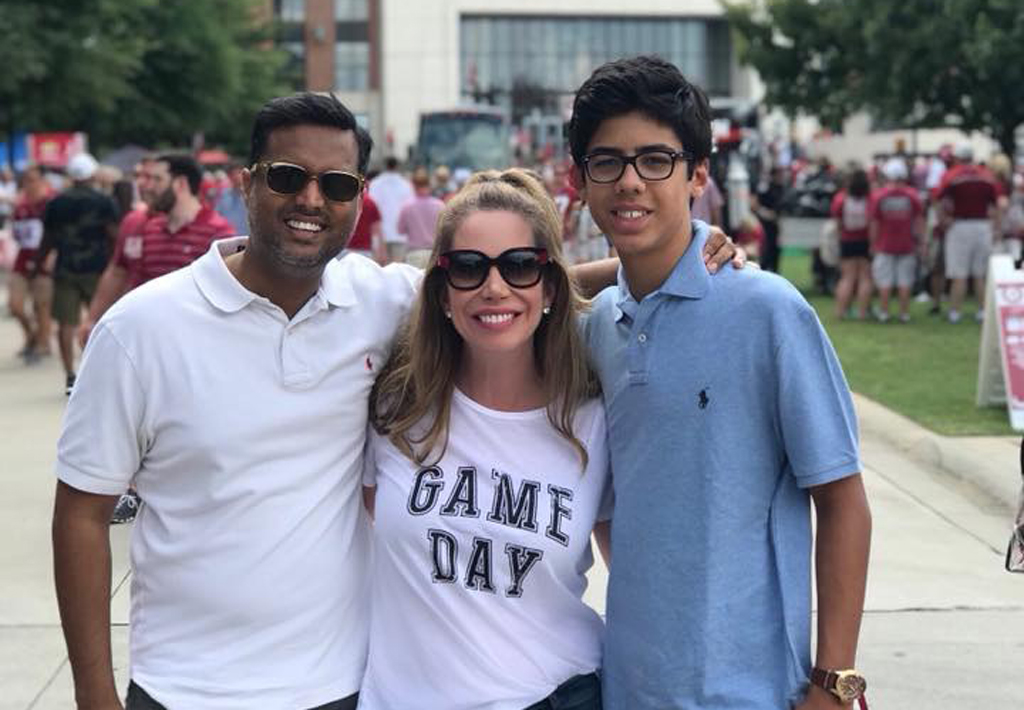 With a military father, Roseann’s childhood was a series of uprootings and resettlings. From Kentucky to Carlisle, Pennsylvania to Lawton, Oklahoma to the Hanau American High School in Germany 30 miles outside of Frankfurt.  She takes particular solace in knowing Nikhil’s teenage self-discovery will be anchored through the consistency of the St. Thomas formation. 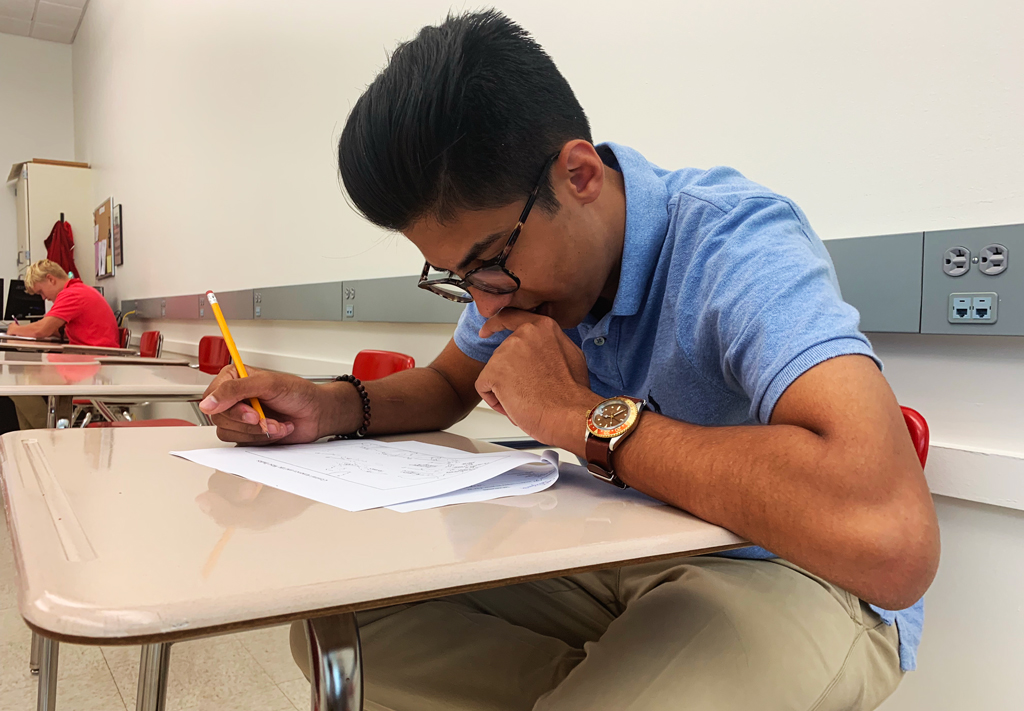 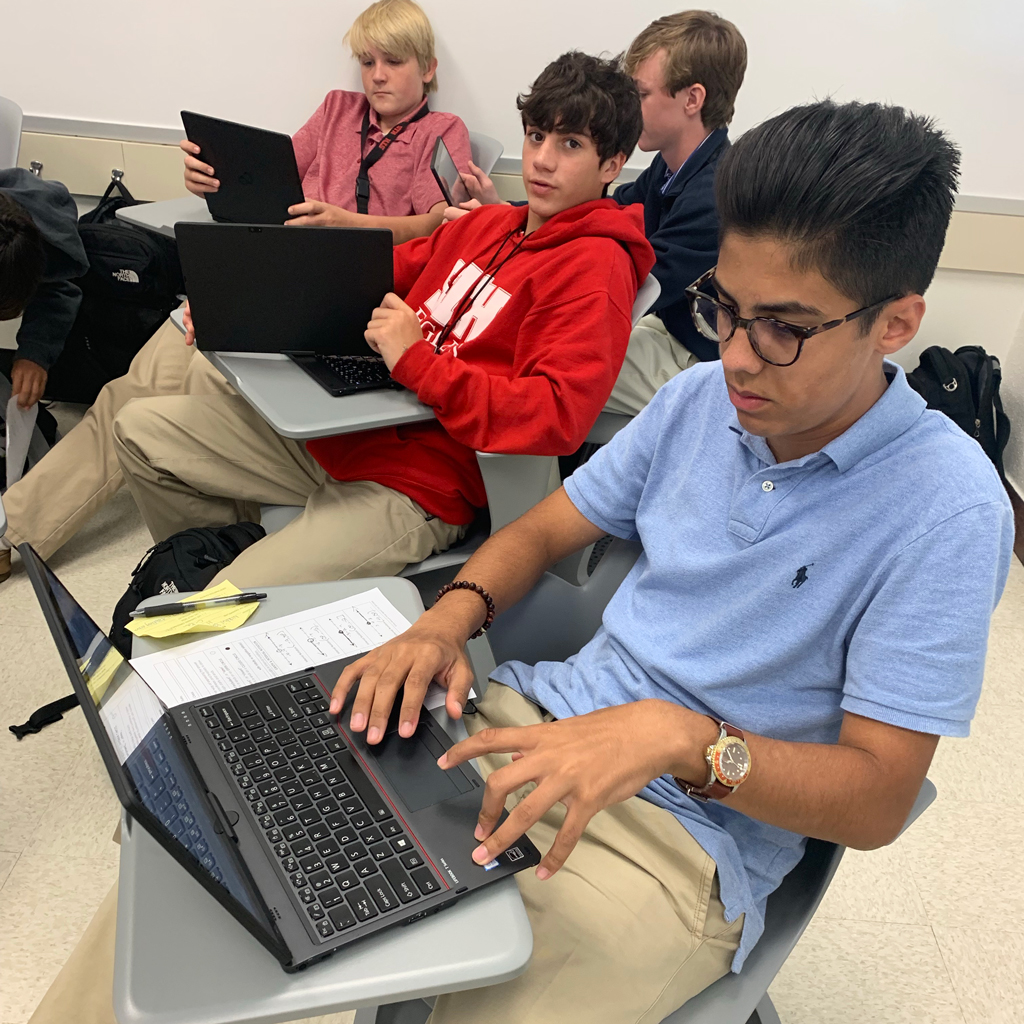