In the first of two tight-tick relay wins, Williams contributed the anchor kick in the 200 free with Ortiz, Dylan Michaels ‘21 and Lenz (school record 1:29.31) to out-touch perennial powerhouse El Paso Cathedral at the wall by the slimmest of sub-second margins.

The championship deciding stage was then set for Williams who responded with the most clutch swim of his celebrated Eagle career. He stood on the starting block and experienced a percussive adrenaline surge, his mind absolutely hell-bent on the winner take all result.

Williams again followed Ortiz, Michaels and Lenz into the water and applied a Phelpsian will to claim the 400 free by less than two seconds in an Eagle record 3:17.07. He edged out a Cathedral competitor who had previously defeated him in an individual race.

And the team title. 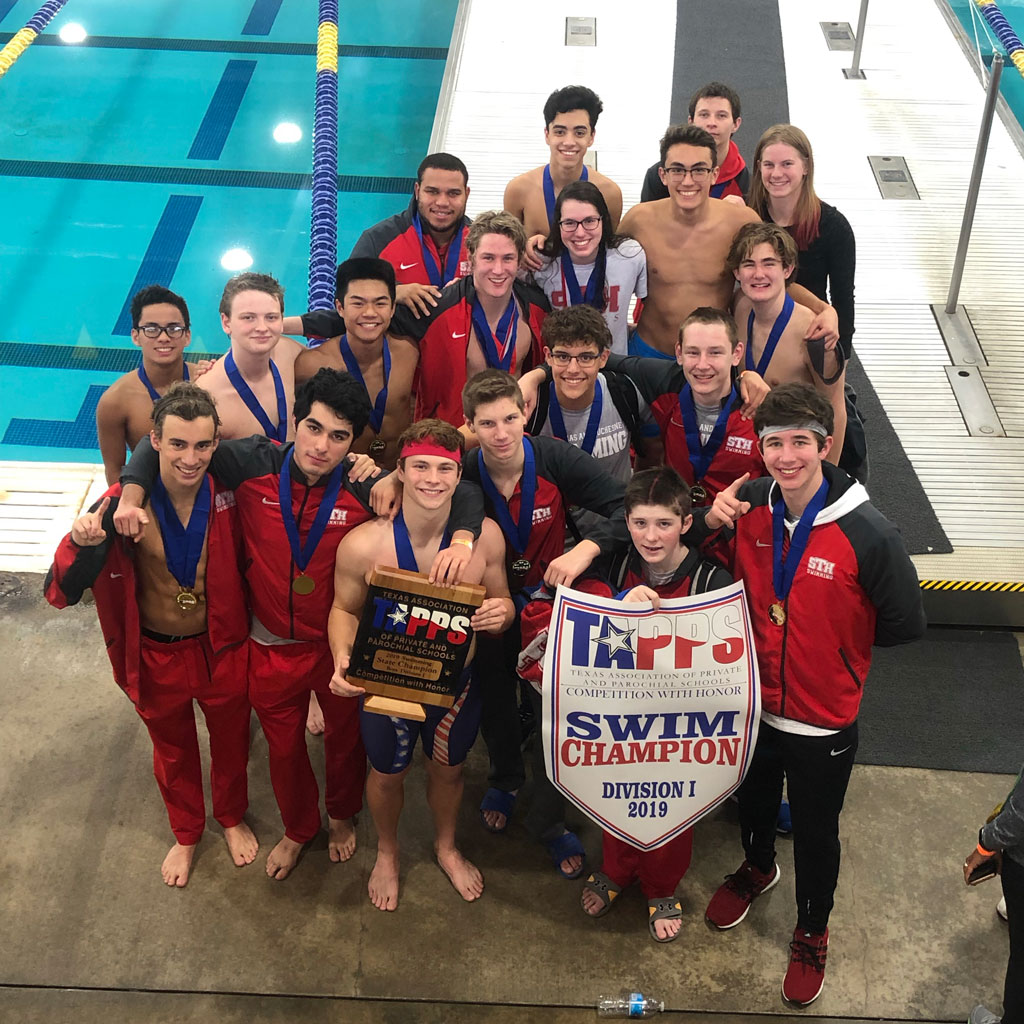 “I had worked my swimming life for that moment,” Williams said in closing out his eighth straight winning relay without a miss. “I wasn’t the least bit nervous or anxious … just another race … instincts took over … and I was taking that leg and we were taking the championship.

“When I touched the wall and saw the number one next to St. Thomas, I started crying. It felt like a Disney movie. Whatever I could have imagined would not have been better than real life.” 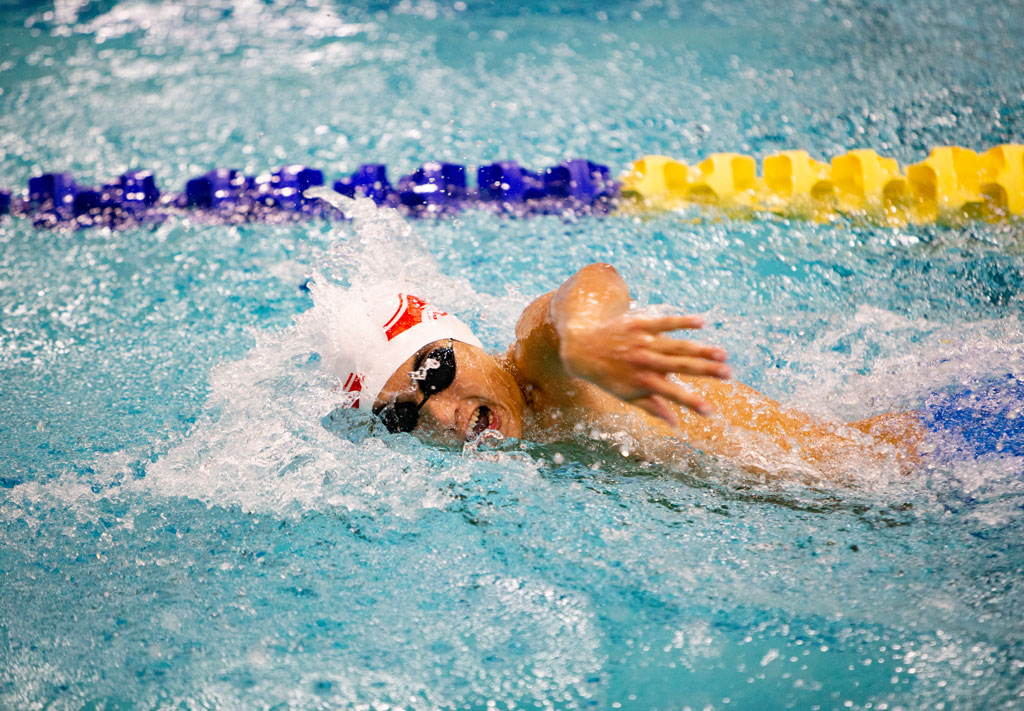 The versatile Eagles leveraged superior depth throughout the competition at the Mansfield ISD Natatorium.

Other notable results include … 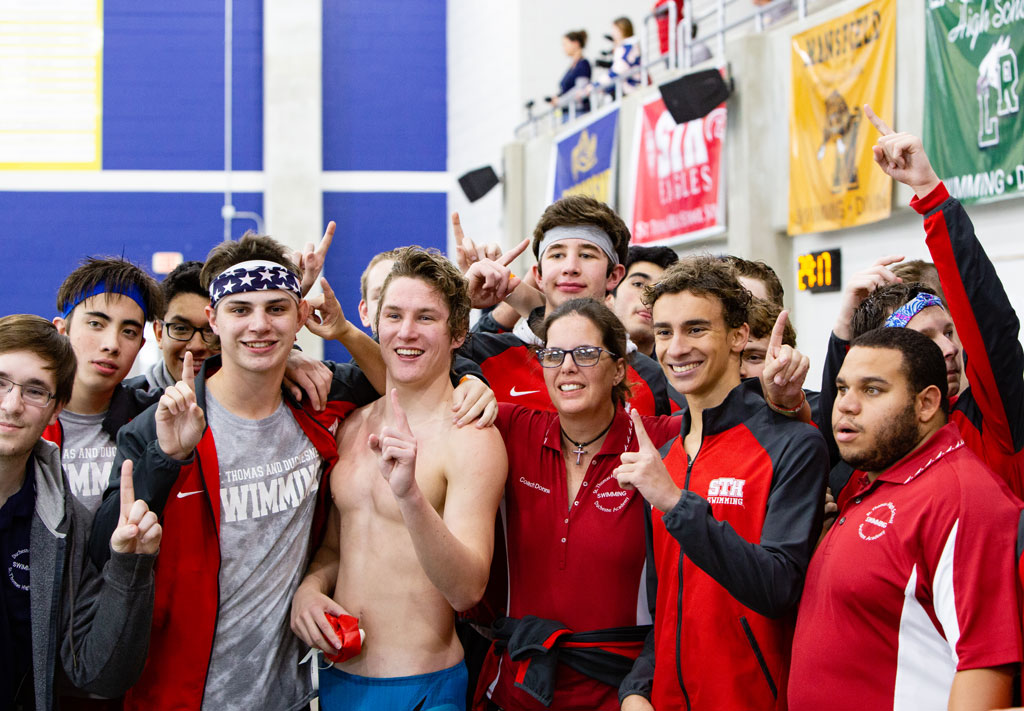 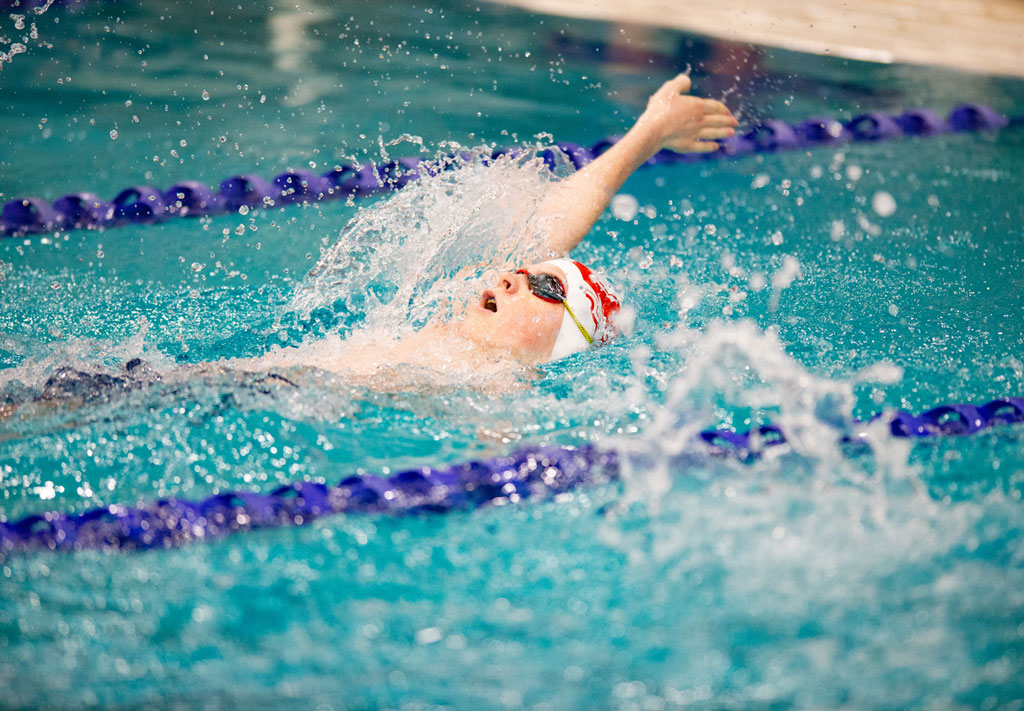 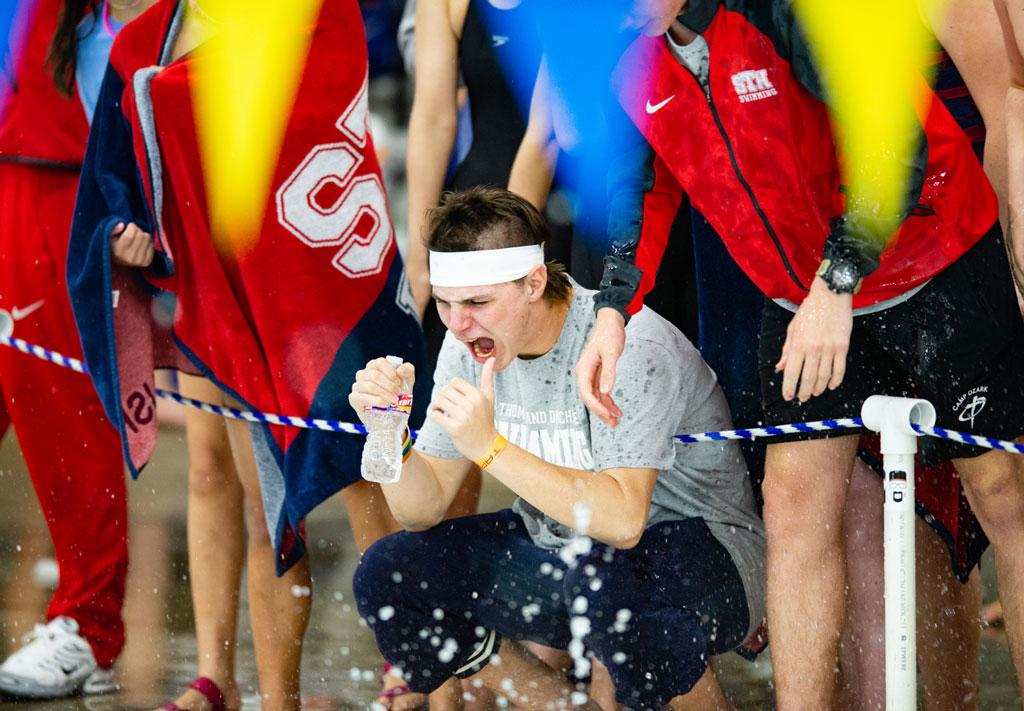