Pappas earned recognition as a National Merit Hispanic Scholar as well as entry into the National Honor Society, excelled in the rigorous economics curriculum and served on the student board of directors of the Houston Branch of the Dallas Federal Reserve where he gained insight to the inner workings of the banking system through some of Houston’s most influential power brokers.

But beneath the radar of resume building was a substantive purpose supporting his plan that revealed both character and resolve. Pappas had remained undeterred academically and personally despite the absence of his father Jimmy who passed away in September 2011 after a courageous 14-month battle with lymphoma.

“Graduating from high school is perhaps more meaningful for me given some of the challenges of the last four years,” Pappas says. “Having my entire family here for the ceremony was definitely emotional. That was the support group when times were tough, especially my mother (Monique). And honestly, I often had to dig deep and rely on myself especially after my sophomore year when my sister (Anastacia) left for TCU. My mom was obviously occupied helping her make that transition. I had to grow up much sooner than I expected but I also learned that I’m capable of much more responsibility than I thought I could handle.”

For all his accomplishment, Pappas holds a particular pride for an association unrelated to scholarship. 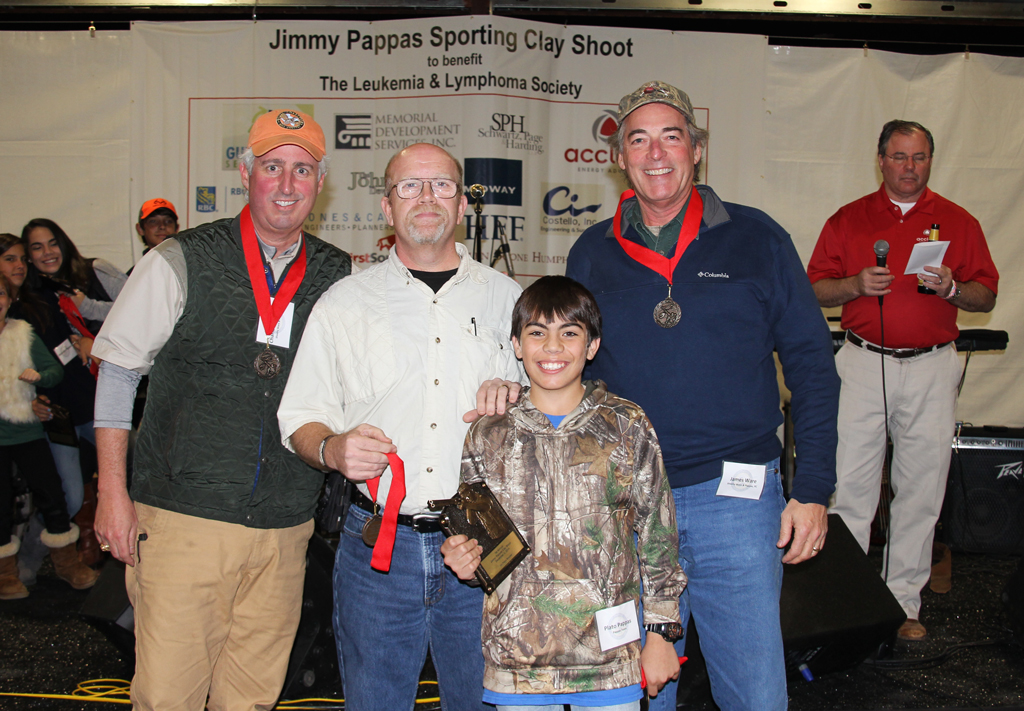 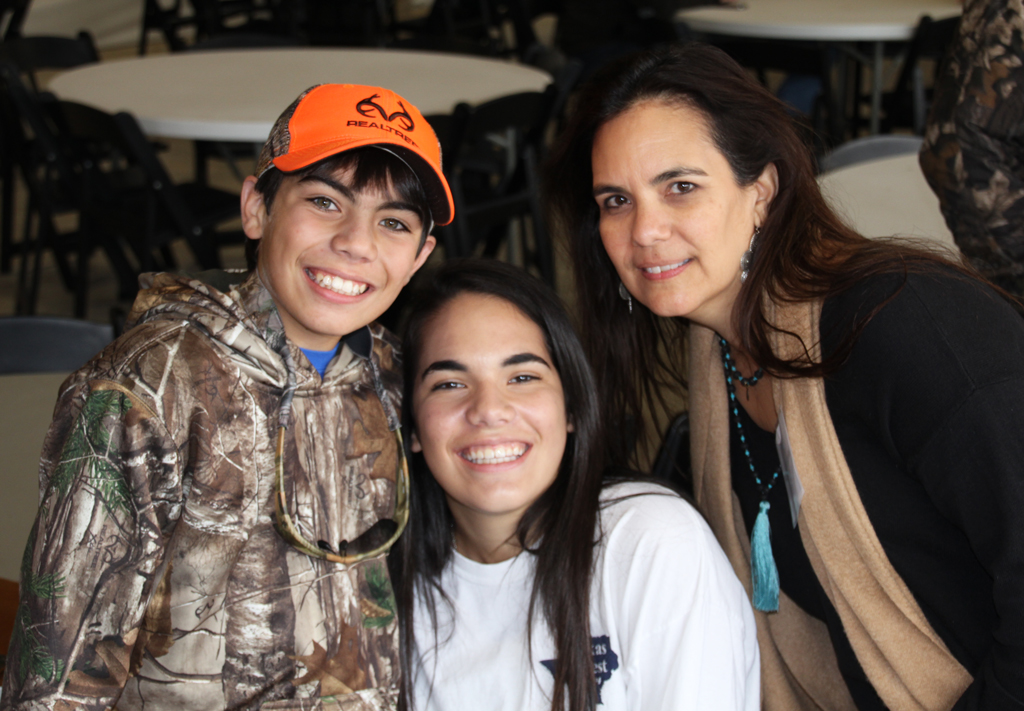 In 2014, seven of his father’s closest friends established the Jimmy Pappas Memorial Sporting Clay Shoot Tournament. The fundraiser has generated valuable dollars and awareness for the Halo House Foundation and Sunshine Kids charity. This previous spring Plato was asked by the group to serve on its board of directors assuming a more active role in organization and execution.

“I can’t describe how important and meaningful that involvement is for me,” Pappas says. “Shooting was one of my favorite pastimes with my father. It’s a way to stay connected to him. And I want to remain loyal to the fight against cancer so that others who are suffering may someday benefit.”

Pappas remains absolute in continuing his father’s rich legacy for life and success. Plato will study engineering at Texas A&M University where Jimmy was a distinguished member of the Aggie Class of 1981 before obtaining his MBA from St. Thomas University. When self-doubt tested Pappas internally throughout his Eagle years – Will I lie down or will I fight? – the resounding response was a tribute to the lasting example set by his mentor, friend and forever influence, departed but never forgotten.

“I have a sense that I’m much more focused and driven than some other college freshmen who are making the move,” Pappas says. “I’ve learned the key to everything is all about keeping the proper balance, not too low or too high.”