Luke McLane ‘22 advanced to the double octa-finals in Dramatic Interpretation.

The Eagle scholars along with Diego Ramos ‘22 all posted winning records in their respective events. 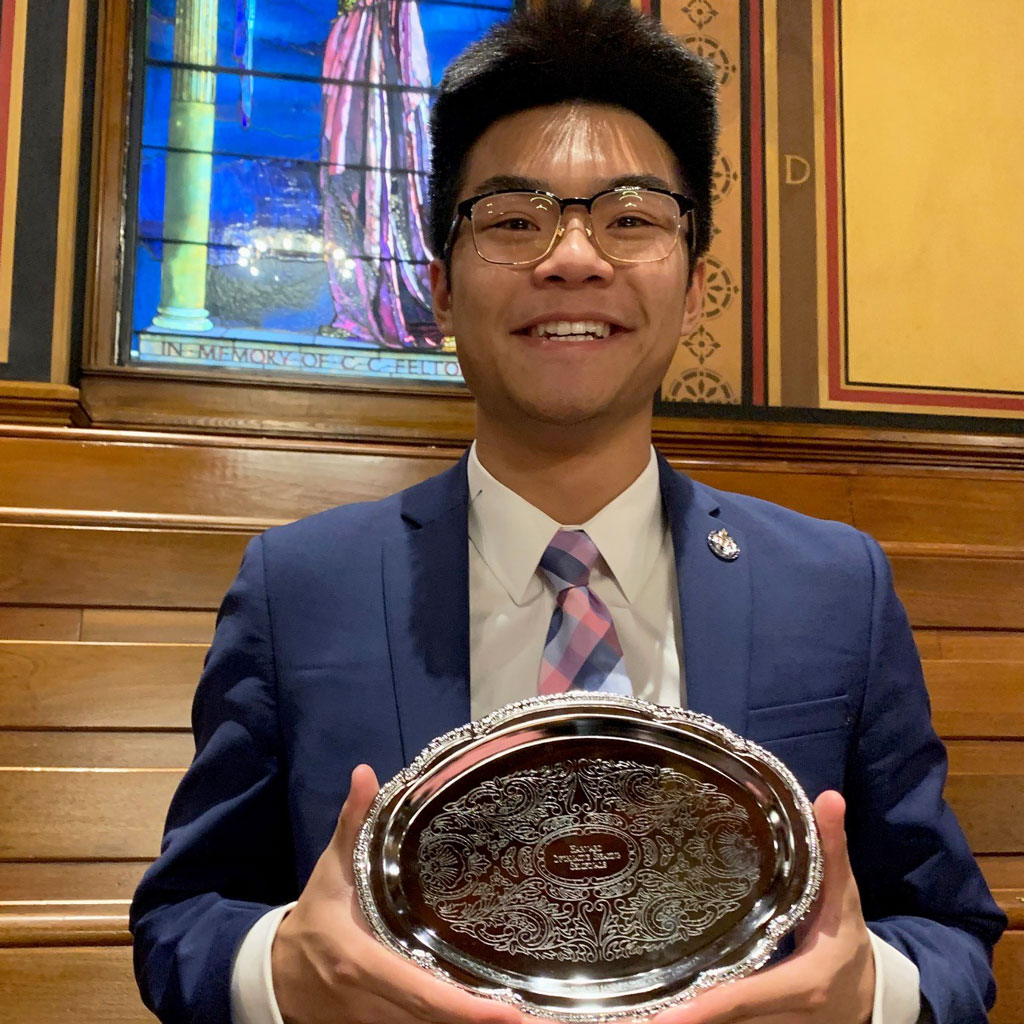 St. Thomas achieved significant distinction among 4,600 competitors from 420 high schools representing 36 states and six nations. Participants were evaluated on the validity of their arguments and presentations vying in Policy Debate, Lincoln-Douglas Debate, Public Forum Debate, Student Congress, and a variety of individual and duo speech events.

Kurzy and Chandler anchored all four victories. The in-depth competition that challenges students with WWII knowledge and team-building is hosted by The National WWII Museum in New Orleans and sponsored by the New Orleans Advocate.

In January St. Thomas was proud to participate in the Catholic-Jewish Youth Summit at St. Agnes Academy.

Pax-Shalom-Peace served as the theme as scholars toured Catholic and Jewish places of worship, museums, galleries, and schools throughout the Houston area. 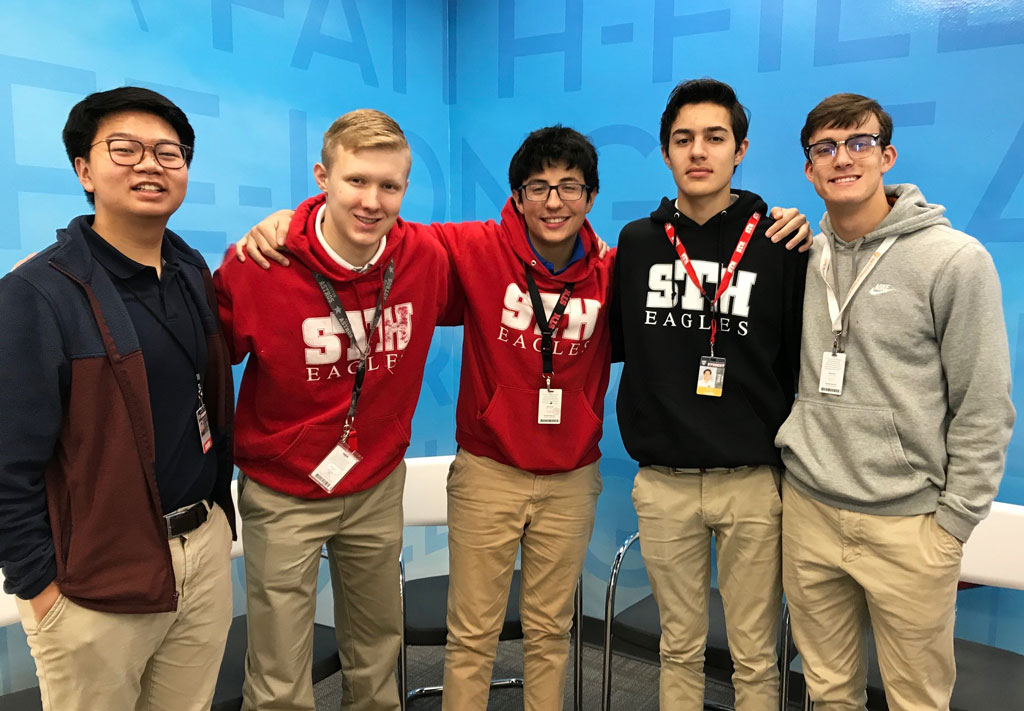 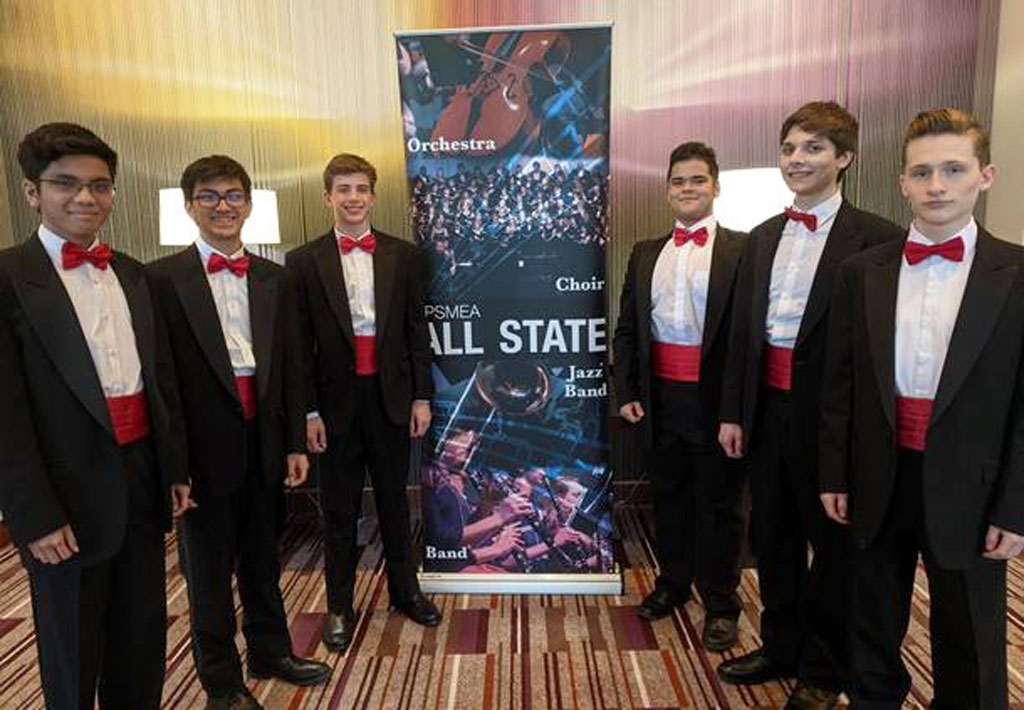 Wilson was named in the Bass 2 section for his third consecutive All-State selection while Mims captured Bass 1 distinction for the second straight year.

Boutté in Bass 2, Mamaradlo and Dickinson in Tenor 1, and Morales in Tenor 2 were saluted for the first time.

The Saturday concert was held at the Eisemann Center for the Performing Arts in Richardson, Texas with conductor Dr. Pamela Elrod Huffman from Southern Methodist University.