Some of the best and the brightest among Eagle scholars again proved to have the right stuff in aiming for the stars and outdistancing elite students.

For the third time in five years, St. Thomas occupies an exclusive orbit – advancing one of its four teams to compete in the Team America Rocketry Challenge (TARC) National Final, the world’s largest student rocket contest.

The 2021 National Fly-Off is an extension of last year’s COVID-19 interrupted competition with the finals staged at 11 regional sites, rather than the traditional setting in Manassas, Virginia. St. Thomas is one of only two Houston schools and 12 from Texas among the 100 teams from 27 states and the U.S. Virgin Islands contending next month for the title of National Champion.

“I always hold great pride when our students achieve at these superior levels. But I’m particularly thrilled for this group and everyone involved in our program given the obvious restrictions and burdens during the pandemic,” science faculty member Dr. Pete Nordloh says. 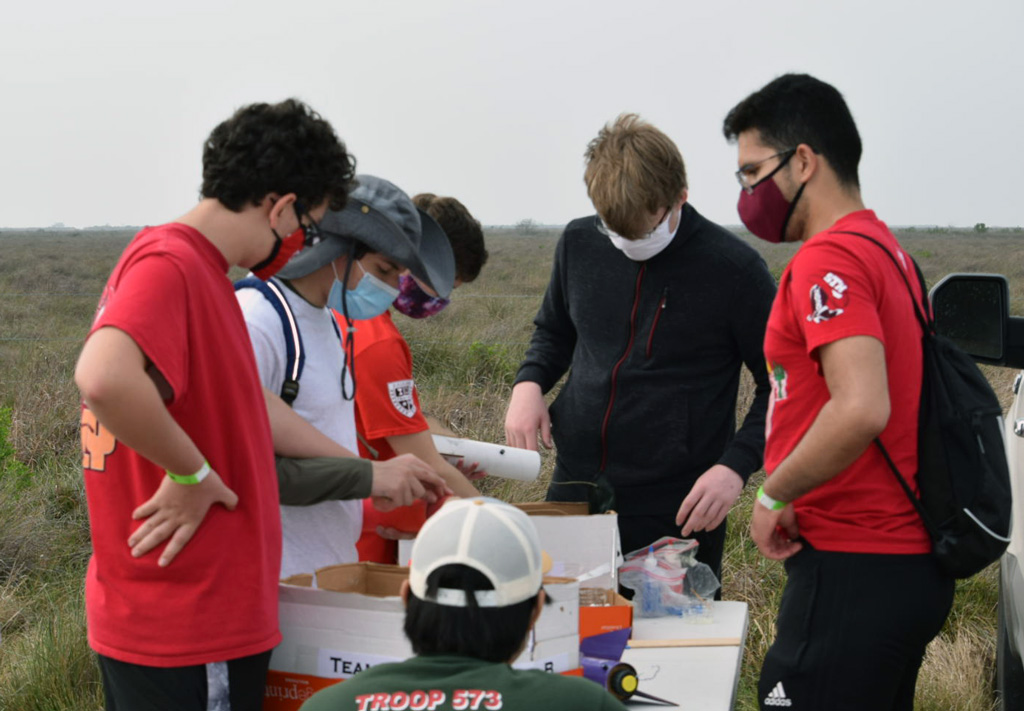 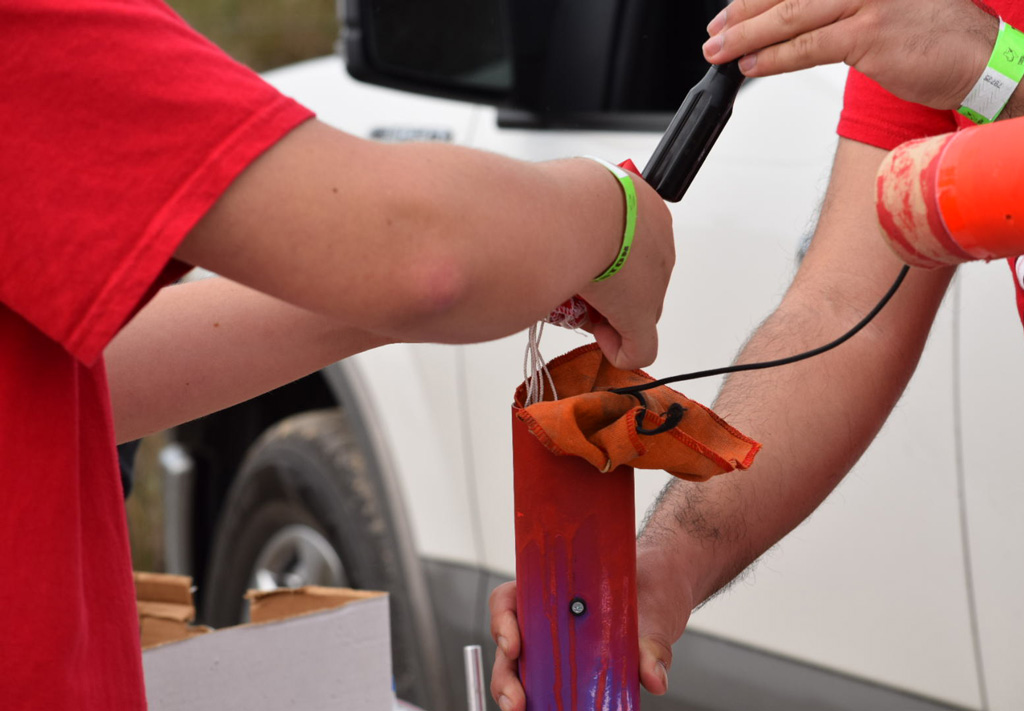 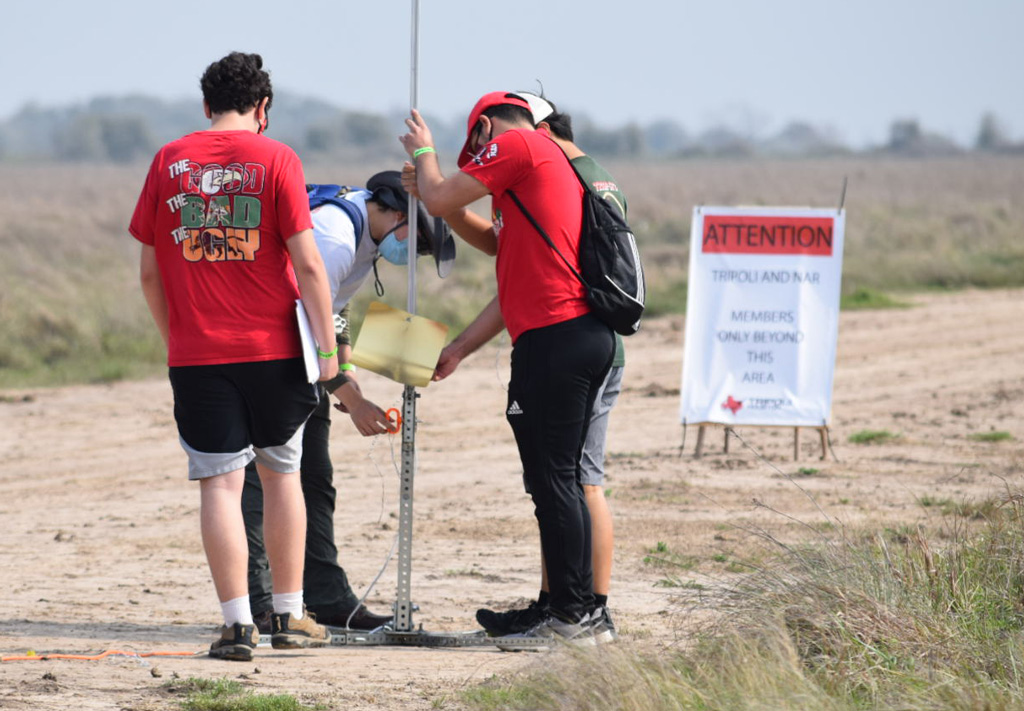 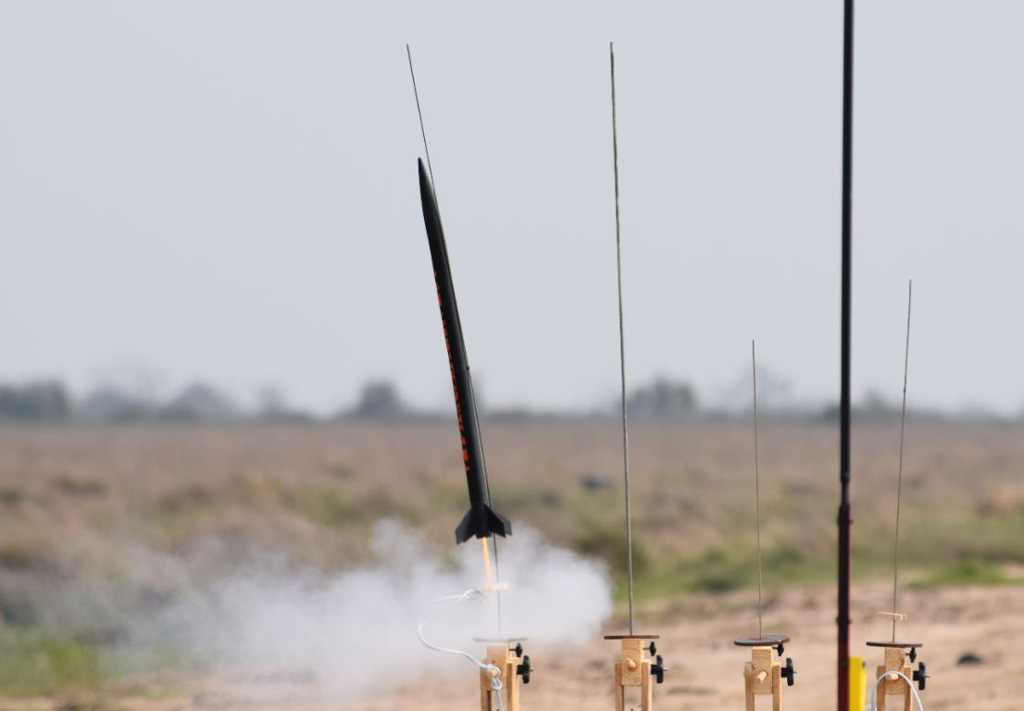 “For the seniors, this was their last opportunity and they made the most of it to qualify. Teamwork and dedication were essential and our collective commitment was genuinely impressive. We had 40 students involved and every week everyone was attending and ready to contribute. We proceeded safely with everyone enthusiastic and engaged. There’s a tremendous satisfaction for all that was accomplished.”

Nordloh collaborated with Dr. Ed Marintsch (emeritus) to ignite passion for rocket engineering, concepts, assembly, and work with real materials. The two inspired, mentored, and navigated the school’s 11th trip to the National Finals. St. Thomas overcame enormous odds presented by the coronavirus outbreak and the closure of the traditional launch site at Johnson Space Center to again represent Space City in a national forum.

“The first challenge once we returned to campus was how to meet safely within the COVID protocols,” Nordloh says. “Then where do we launch. Ed suggested an internal competition. We crafted smaller rocket versions for 200 feet elevation. That introduced our group to software and basic design. We used the neighboring property adjacent to the Joplin Campus to test, and that effort was wildly successful because we had authentic active student participation. We were one of the few clubs that were actually meeting.”

Once the collective mission returned to TARC rocketry, the Eagles had to upgrade their intent to out-thinking and out-flying their fellow competitors – structures, propulsion, avionics, and recovery. 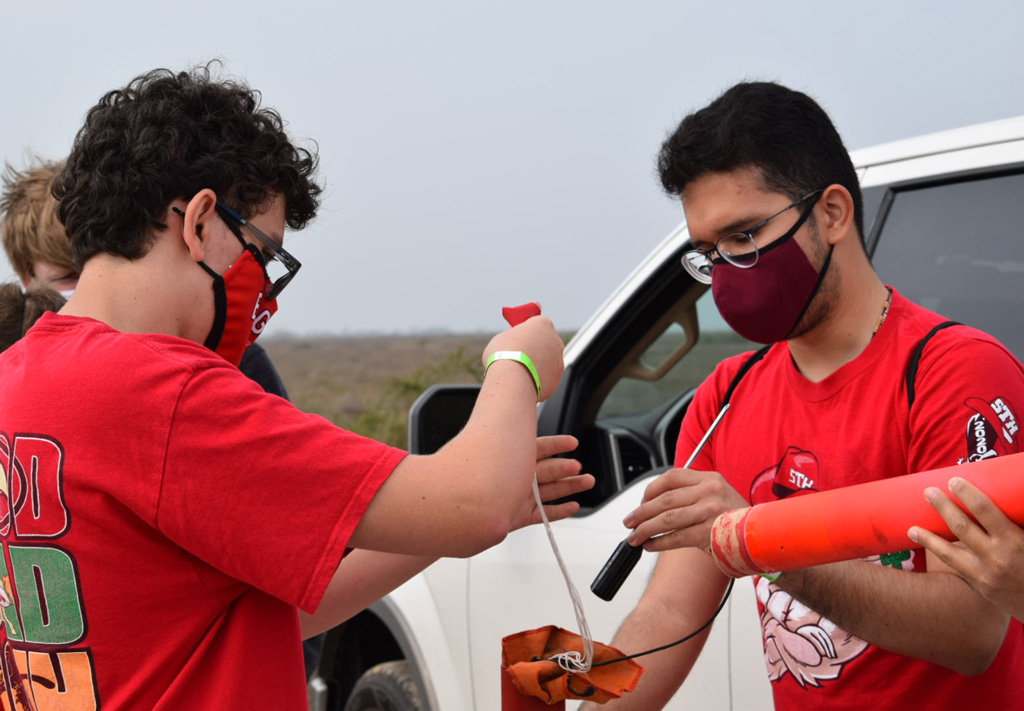 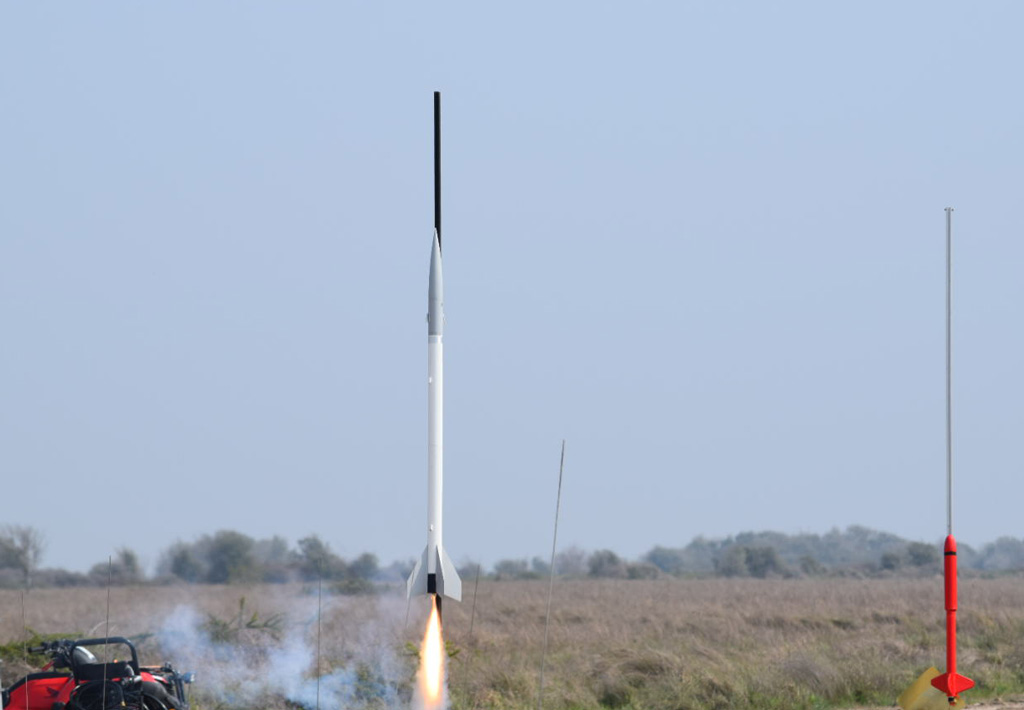 “It’s literally five miles off the paved road in a rice field,” Nordloh says. “They graciously provided space more than a half dozen times and for our qualifying flights. Their generosity was above and beyond what we could have imagined and was invaluable to our being successful.”

The TARQUE contest rules and scoring parameters change every cycle to summon ingenuity and encourage a fresh approach to execution. This year teams were required to safely carry a payload of one raw egg to three different altitude and time goals. With their first flight goal and qualification flights done, teams had to fly to 775 feet within 39 to 42 seconds, and then to 825 feet within 41 to 44 seconds at the National Finals.

“While the American Rocketry Challenge may look different this year, it continues to be a bright spark of inspiration for future STEM leaders and the aerospace and defense industry,” says Aerospace Industries Association President and CEO Eric Fanning.

St. Thomas Rocketry has now reached TARC 11 times in 18 years, an event that originally began as a celebration of the 100th anniversary of the Wright Brothers’ first flight and quickly morphed through overwhelming demand into an annual exercise to promote future scientists and engineers.

In 2005, St. Thomas finished 13th at nationals and its fifth-place result in 2009 enabled the team to work on a year-long student initiative with NASA.