The series then resumes Saturday with Game Two at 12 noon and, if necessary, Game Three 30 minutes following the conclusion of Game Two. 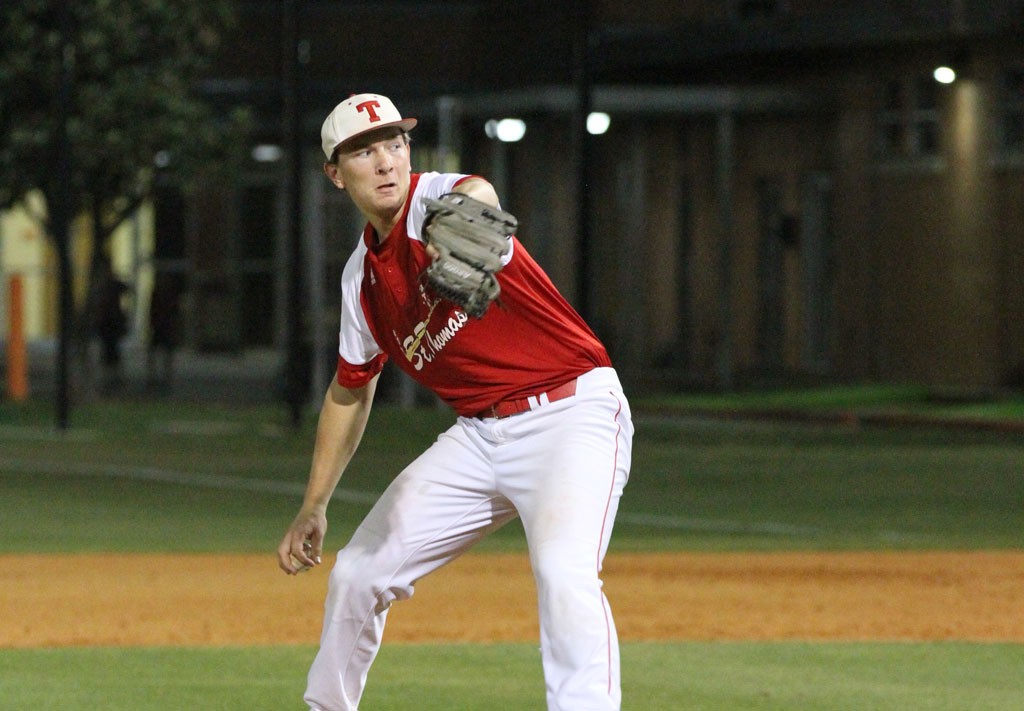 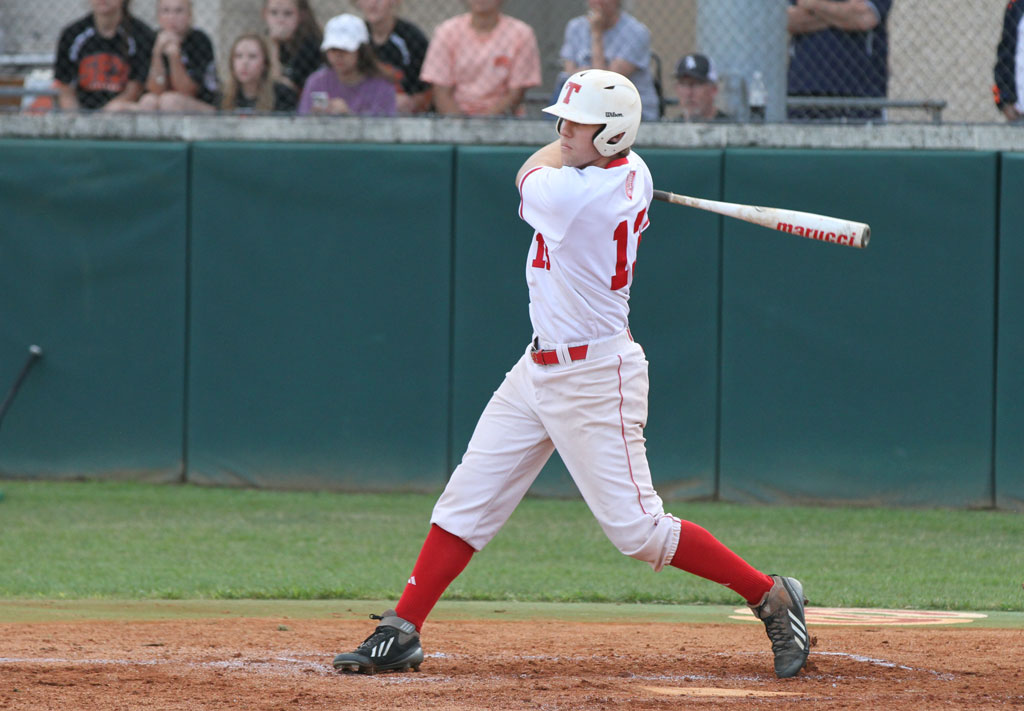 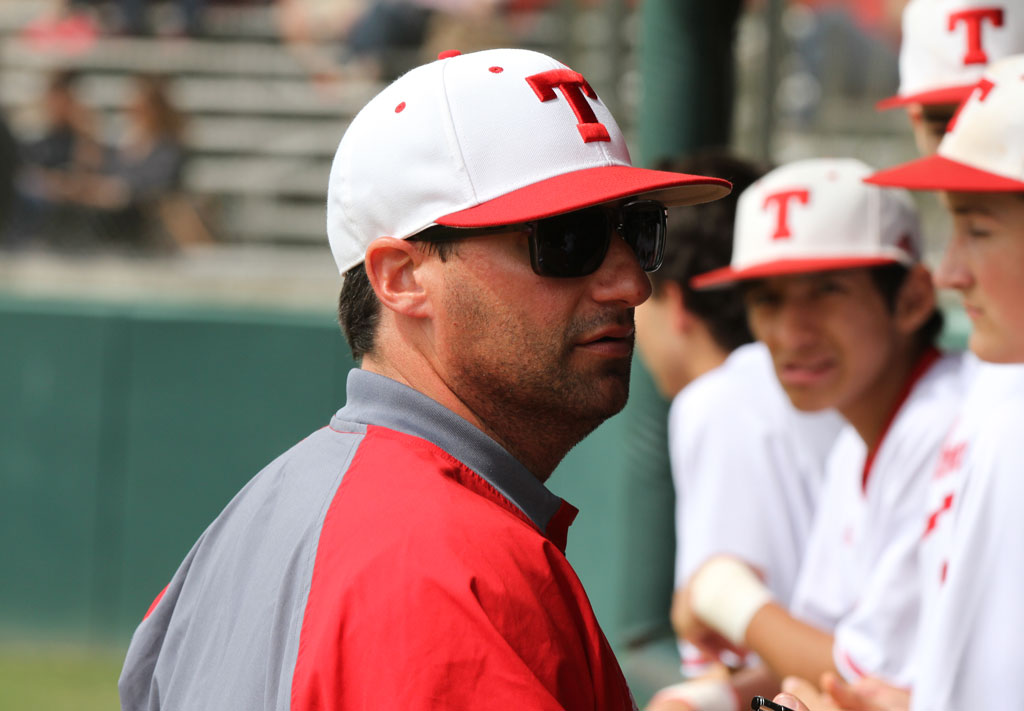 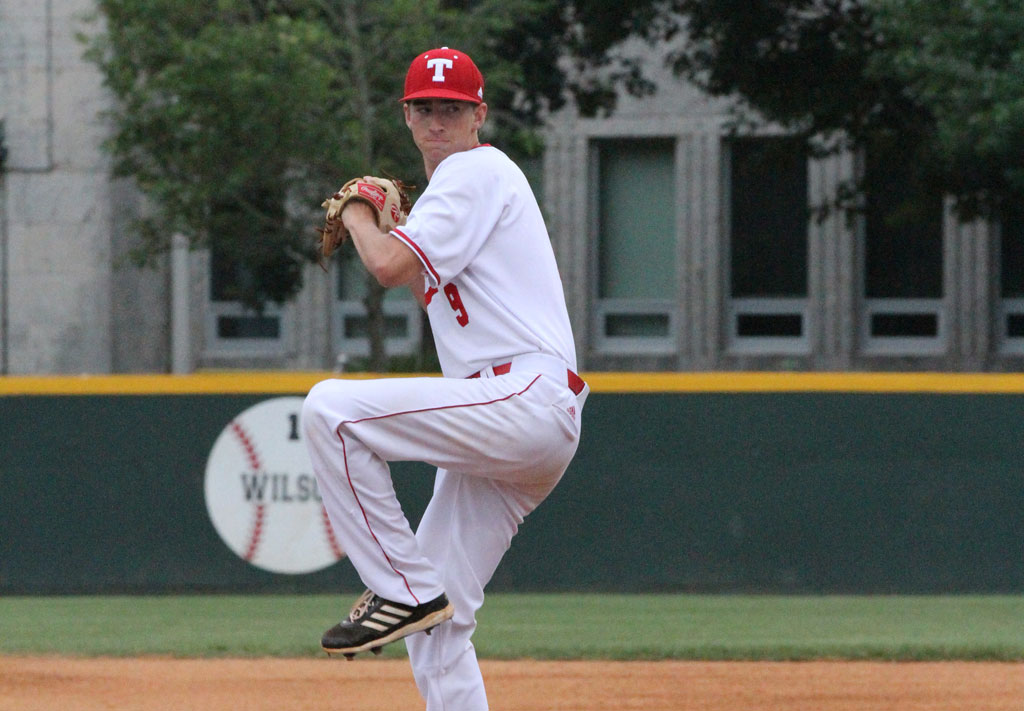 The Eagles are currently riding a six-game winning streak after a 9-4 victory over Beaumont Monsignor Kelly Catholic raised their district record to 9-3. Catcher Philip Matulia ’18 (Louisiana Tech) homered and drove in three runs while designated hitter Ross Brock ’17 and third baseman Logan Bear ’17 each knocked in a pair.

Eagle Baseball is aiming for its eighth trip to the state tournament in nine years, including a third in four seasons with head coach Ryan Lousteau who guided St. Thomas to the 2014 state championship (23rd in program history) and earlier this season captured his 100th head coaching victory with the Eagles.