Travis Zetka ‘18 raced to two individual victories and added a pair of blistering performances in anchoring two relay wins to lead St. Thomas to the 2018 TAPPS East Regional Championship at the University of Houston. 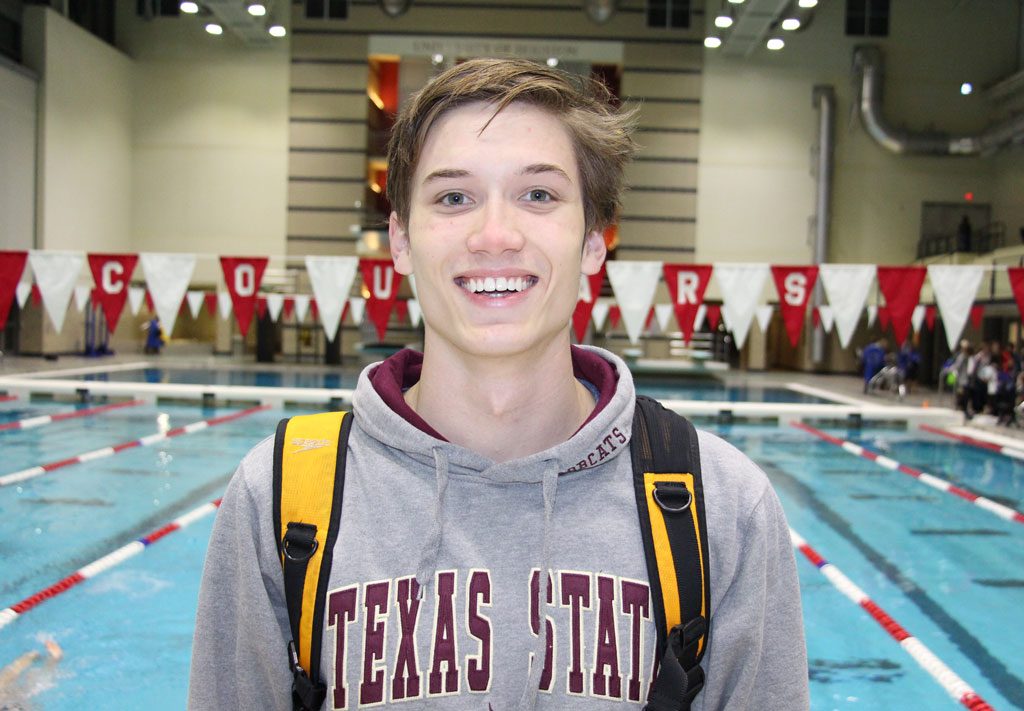 The depth of the Eagle performance included Patrick Pham ‘21, Tuscan Savarino ‘19 and Noah Kotlarek ‘18 collecting fifth, seventh and eighth behind Williams in the 200 IM. 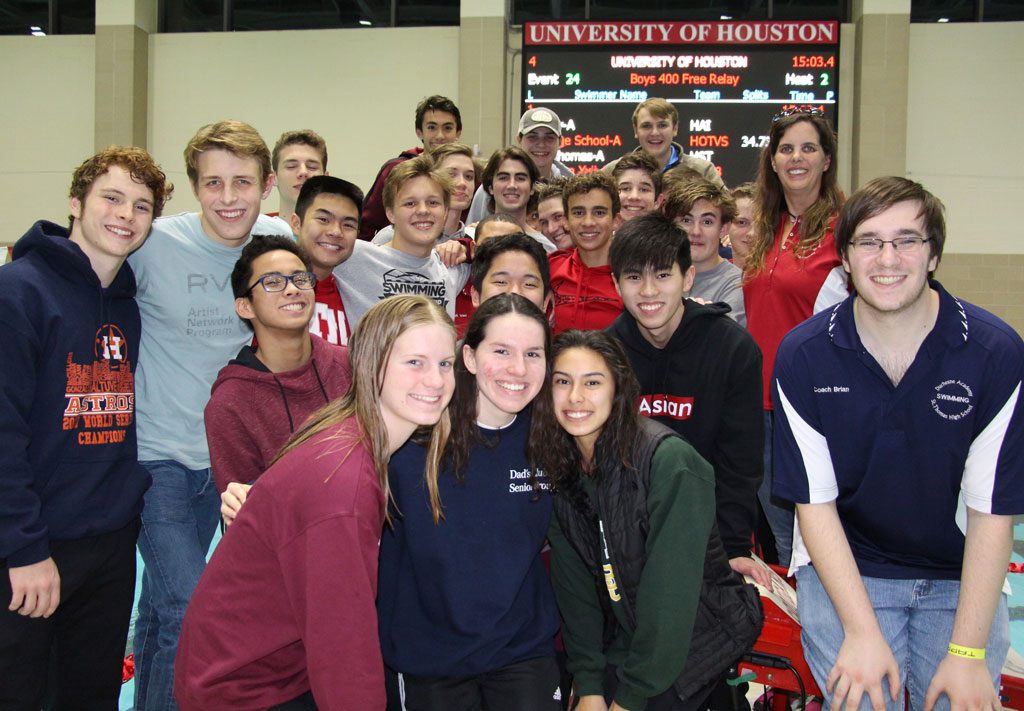 All top-three finishers in the regional and additional selected times qualify for the TAPPS Division I Championships at the Mansfield Natatorium February 9.