St. Thomas Dean of Students Rod Takacs tackles a speed round of questions.

As the highest ranking Lord of Discipline (in complete accord with goodness and knowledge), what’s the most outrageously creative albeit untruthful excuse/alibi that sparked your internal bemusement from a guilty party trying in vain to avoid inevitable wrath?

“This has actually happened a couple of times. It’s the cheater caught with a sheet that was hours in the making … intricate detail … micro-fine print … conveniently placed to exact information supposedly without detection … but once he was apprehended during the exam he of course never resorted to using it even though he was caught with the information within view.”

You and your five younger sisters attended Mount Carmel. Your sons, Victor and Scott, and daughter Camille followed that lead. But your roles at St. Thomas, first within the faculty and now as the dean of students, continue an extensive family heritage within the Basilian institution. How meaningful to you is that generational relationship with St. Thomas?

“It takes on more and more significance the older I become and for this reason – my dad (Victor ‘45) always stressed to me the impact this school had on him and specifically his faith formation. He was the son of immigrants from Hungary, Catholic but not staunch practitioners. He said his Catholic faith was instilled mostly by the Basilian Fathers. And that spiritual strength was then passed onto me, and me to my sons and daughter. That’s a powerful connection.

“My office was the principal’s office when my father was the senior class president. He and his brother (Paul ‘39) … my mother’s five brothers … all walked these same hallways. My uncle Jack (Jones ‘37) later became a priest. That legacy strikes me often during my day to day duties … the measure St. Thomas has on young lives. It’s an honor to have the opportunity to influence students in some of the same kinds of ways my father was affected by the Basilians. I’m genuine when I say I’m truly fortunate to be at St. Thomas.” 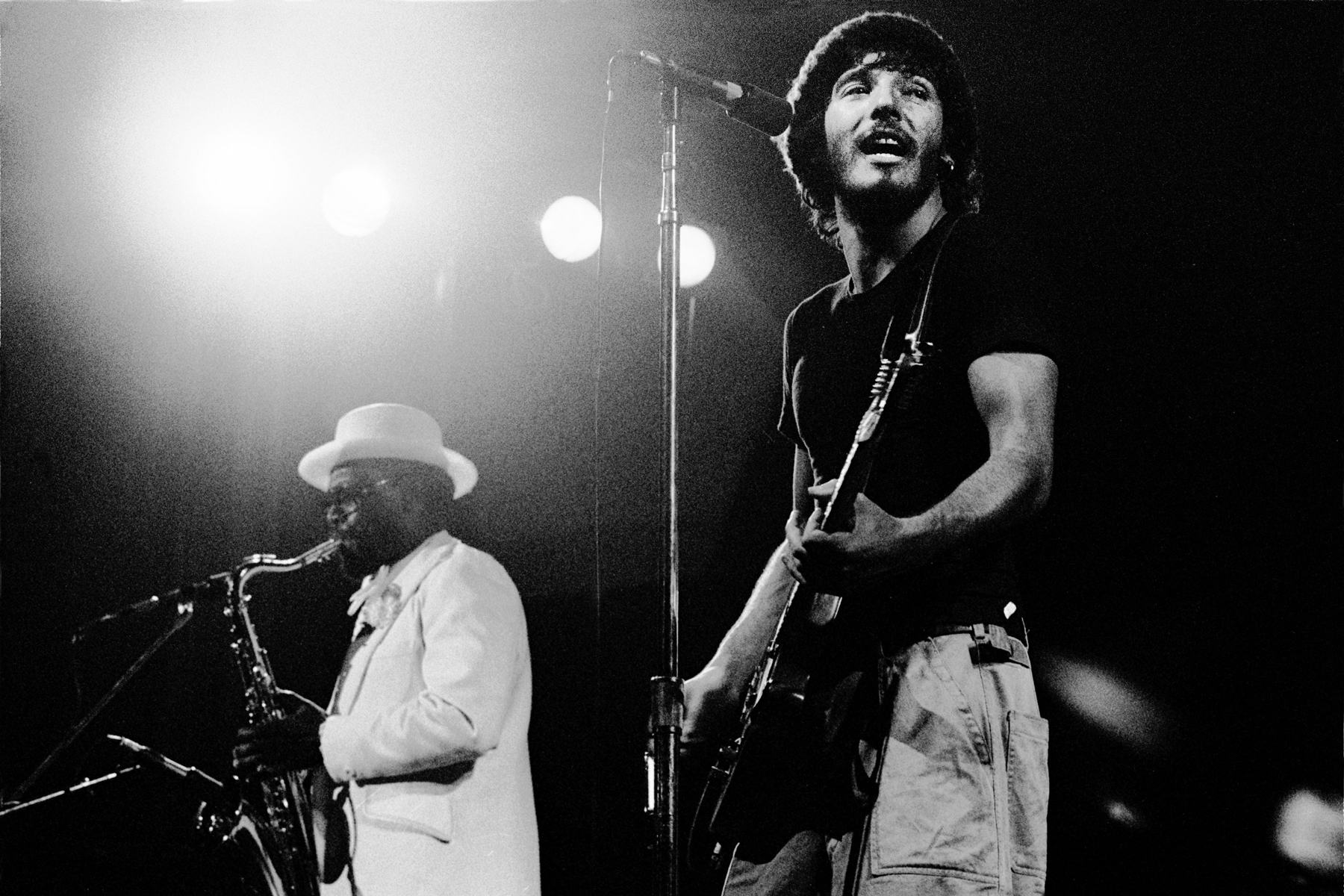 “There were two … Van Morrison and Bruce Springsteen (center stage at, get ready, the Armadillo World Headquarters). Obviously, both are engaging performers but just as memorable were the bands … skilled, precise and polished even though the commercial success was still years to come. Phenomenal shows and showmanship. Springsteen bellowed out “The Fever” (never on a commercial release until 1999) … an absolute showstopper … incredible nights.”

Austin has always thrived as a progressive music center. Did you unknowingly happen onto an unknown talent at the time who later exploded on the scene?

“As a matter of fact … Soap Creek Saloon … way out on Bee Caves Road … mid-week … no cover charge … house band is Paul Ray and the Cobras. I’m there with friends … small place … pool tables … some chairs in front of the stage. Paul Ray was a popular vocalist. The band cranks up and all of a sudden the lead guitar player just absolutely takes over. We’re like who is this guy. Just a kid … great command … could improvise … stole the crowd. Come to find out years later … Stevie Ray Vaughn was the real Ray worth remembering from that night.”

A couple of years ago you declared an all-time allegiance to the Allman Brothers Band and “the greatest live album in the history of recording … At Fillmore East (1971).”  If you could conjure one musical act to see perform tonight at its absolute zenith with the primo of prime seating, who is it?

“Allman Brothers … without question.  And I’m square in front of Duane. The first time I listened to At Filmore East it was unlike anything I had ever heard … combination of blues, jazz, rock and country … completely fresh, totally inspired and utterly original … remains the gold standard of blues-based rock & roll. Allman on the steel guitar and Dickie Betts dueling off each other … alternating leads … pioneering guitar harmonies. Regardless of how many times I listen to that release I still marvel of what I know is coming up. 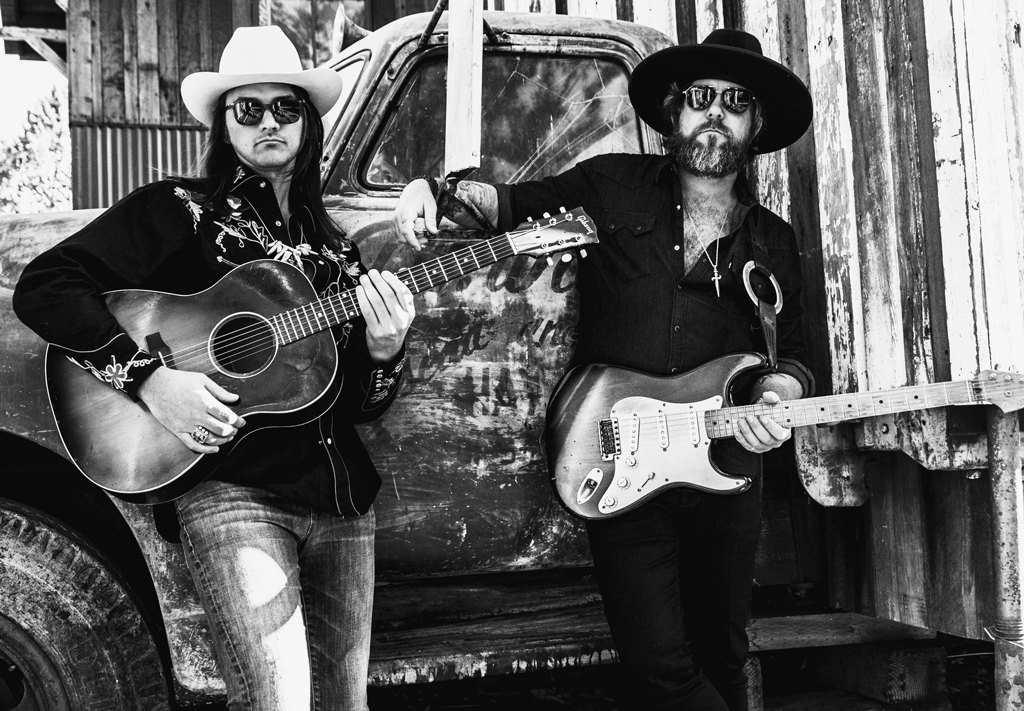 “And today you have Devon Allman and Duane Betts (sons of legends Gregg Allman and Betts) joining forces. You can hear their fathers in them and also the next generation of funk-blues jam. Pretty cool.”

Music appreciation aside, what’s the lasting impact of those undergraduate years in Austin – a young adult carving out an inter-personal identity during the political and social upheaval when counter was culture, a different but similar dynamic of what’s colliding within America today?

“The biggest takeaway then was how the experience made me much more attuned to the world around me, concerned about public policies and the impact on citizens, rather than solely attentive only to individual wants and needs. And that discovery stayed with me as I took on greater responsibility both personally and professionally. There’s been an awareness to temper radical reactions, factor out the extremes and see both sides of an issue or a problem without a predetermined agenda. Listen first to the multiple perspectives, then formulate a reasoned judgment. That’s a plan that works as the dean of students and works as a husband, a father, a grandfather. It’s all a byproduct of maturing during those turbulent early 1970s in Austin.”

How valuable is that ability you just described in your supporting the student community?

“I always embraced the classroom interaction. And serving as the dean of students takes that to another level … instilling a foundation that will assist students throughout their entire lives. The emphasis is life-skills much more than rule enforcement. Teenagers now can be overwhelmed by an avalanche of exposures many are not prepared for or shouldn’t be encountering at all. We can be a resource that grounds them into the proper reality. The goal is to establish a dialogue … develop trust … provide some guidance. And when that happens there’s a great satisfaction of purpose.”

Often the ranks of academia bolt like banshees for the summer months but you again are in the classroom teaching study skills sessions for incoming freshmen. Why continue that commitment? 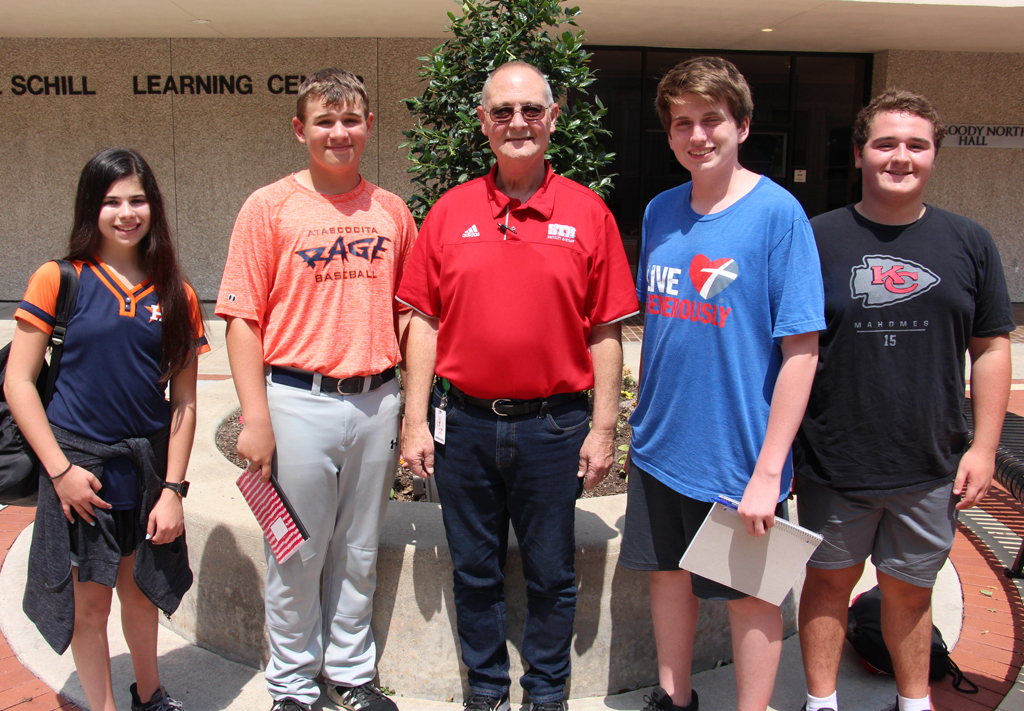 “It’s a chance to bridge with a group who I otherwise would not know until the next academic year. None of these students are required to attend. Their commitment tells me there’s a motivation within each family to take advantage of every opportunity for a solid start to the St. Thomas experience. I respect their understanding that college prep is a competitive world moving forward and you have to be ready.”

Your father and his brother attended Texas A&M. Your sons are fightin’ Texas Aggies. Victor teaches at St. Pius X and Camille in the La Porte ISD after graduating from the University of Houston. What are the family ties that bind?

“One thing we all agree on … Saturdays in the fall mean college football. Scott is the Takacs tailgate/watch party organizer … food, beverages, layout, three big screens on the deck … two reserved for the SEC to keeps all his A&M buddies satisfied.”

And when the Longhorns and Aggies finally decide to return to sanity and officially renew their friendly gridworld hatred, their own particular brand of culture clash, will you be reduced to a rooting section of one? 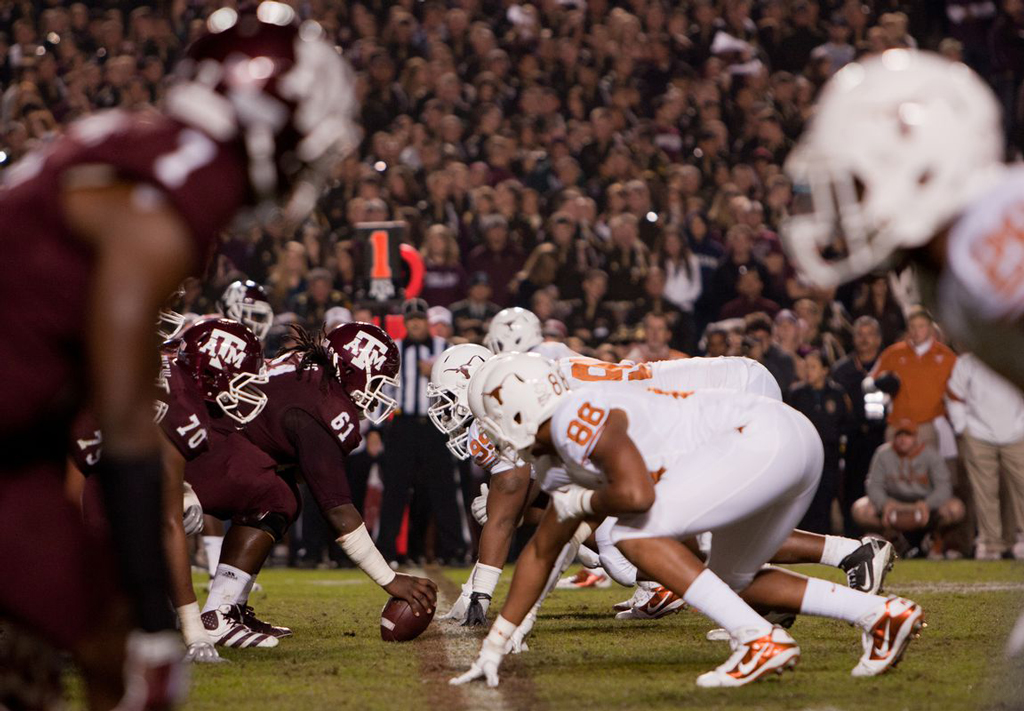