The annual Goodness, Discipline and Knowledge Society Dinner celebrates those supporters whose generosity with gifts of every size helps St. Thomas have an even greater impact on the areas that matter most to the Eagle community. 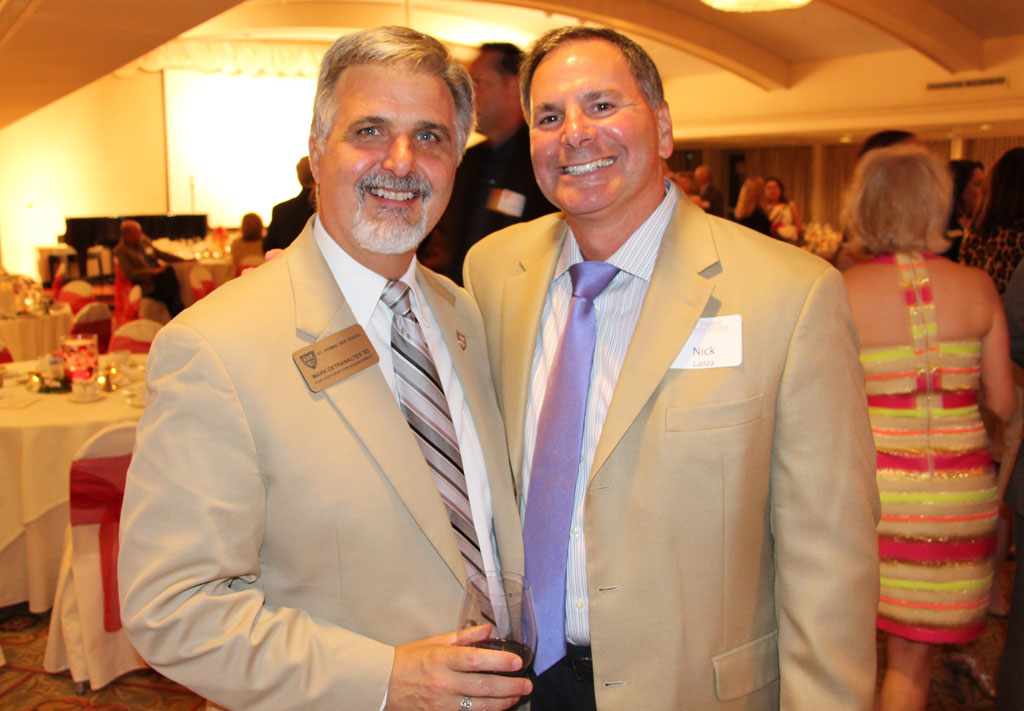 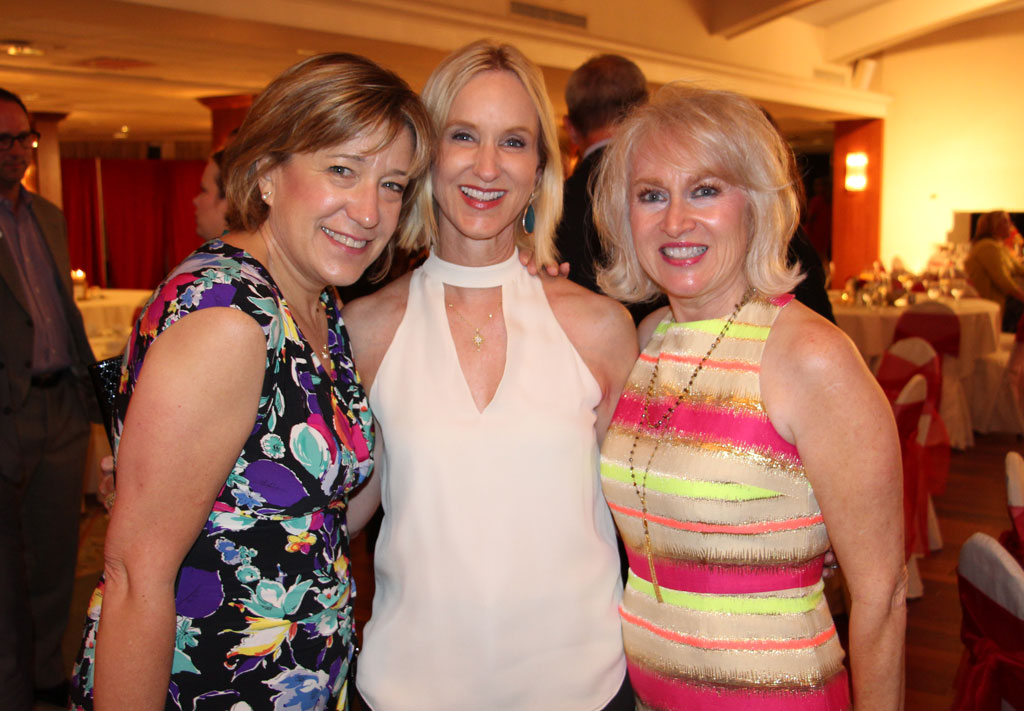 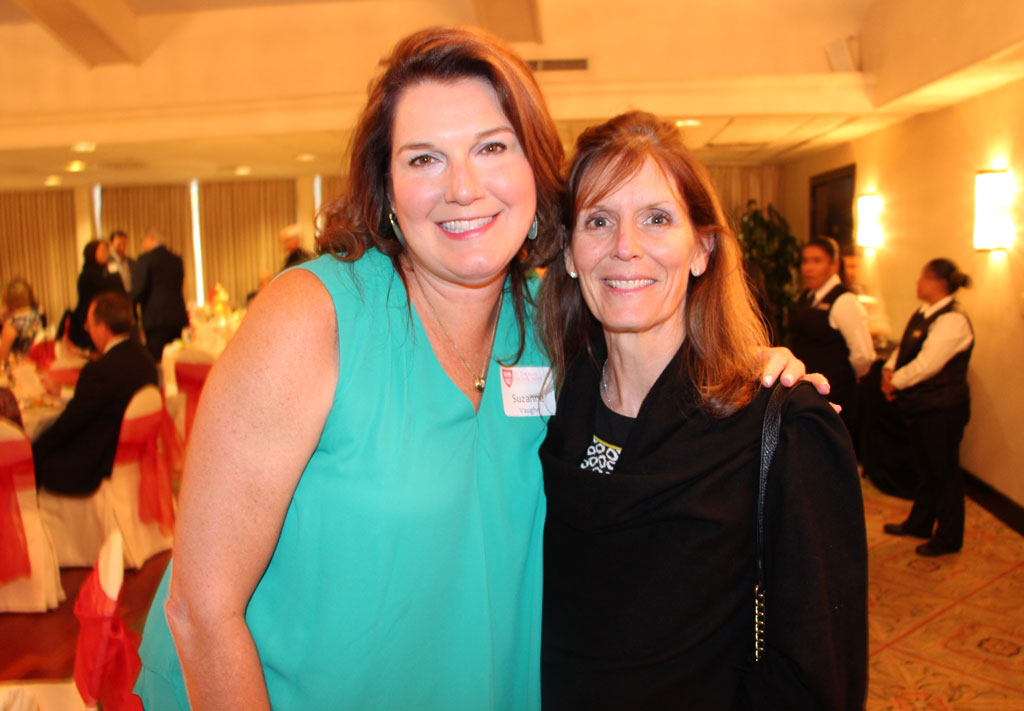 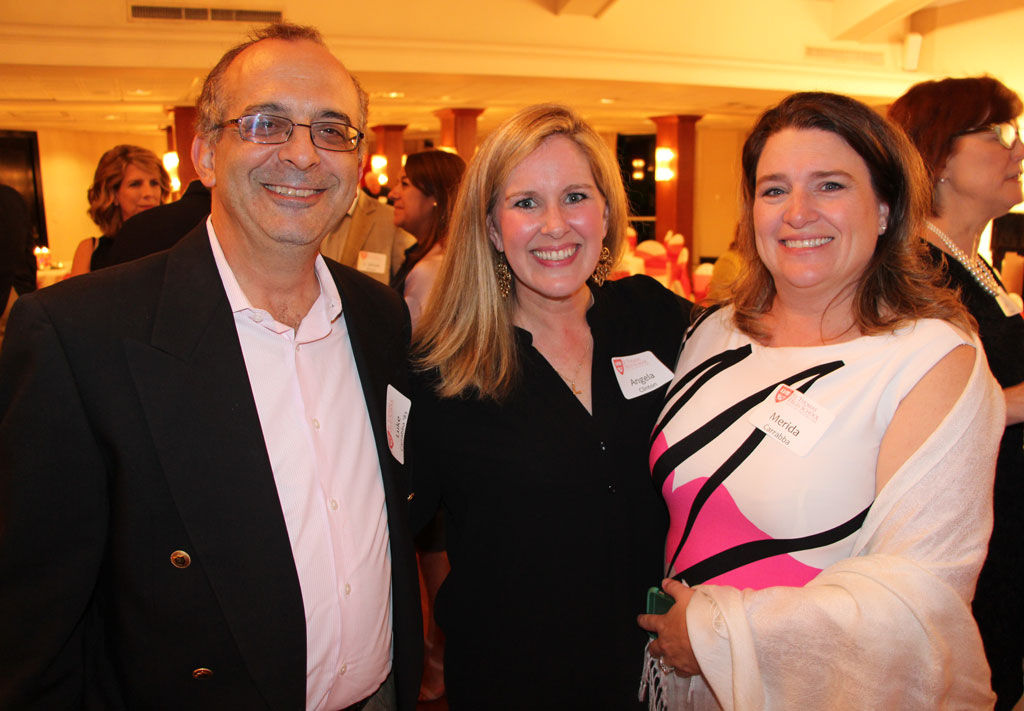 President Fr. Kevin Storey, CSB recalled two compelling stories of donors who contributed significantly each in their own ways to the ongoing 4500Forever capital campaign fueling the upcoming campus expansion.

In 2014, Bill Joplin ‘54, whose highest financial contribution to the school had been $100,000, was requested by Fr. Storey for a gift five times that amount to help energize the campaign.

After short consideration, Joplin responded, “Let’s just make it an even $6 million.”

Joplin then provided a stirring and emotional motivation behind his startling decision, describing how his family once faced financial stress and his father, unable to meet the next tuition payments, arrived on campus fully prepared to remove Bill and his brother from the school.

The Basilians would have none of it, instructing the father to leave his sons enrolled and simply pay when the dollars became available.

Fr. Storey said that “Bill told me he promised himself at that time that one day he would repay the gift from the priests who restored his father’s dignity, and you’ve given me the opportunity to do exactly that.”

To honor the remarkable philanthropy from Bill Joplin and his wife Jane, the Basilian Fathers and the St. Thomas Board of Directors have named the expanded STH footprint the Jane and Bill Joplin Campus.

The second alumni contributor who greatly moved Fr. Storey arrived on campus in a hospital gown and intravenous tube demanding to see the president of the school.

“I told him I was the president.  He said you look awfully young,” Storey said to laughter throughout the elegant Racquet Club ballroom.

“He insisted that whatever monies he gave me would go to acquiring the adjacent property.  He told me that he wanted someone to have the same education he had.  I promised him that whatever contribution he offered would be designed for the purchase. 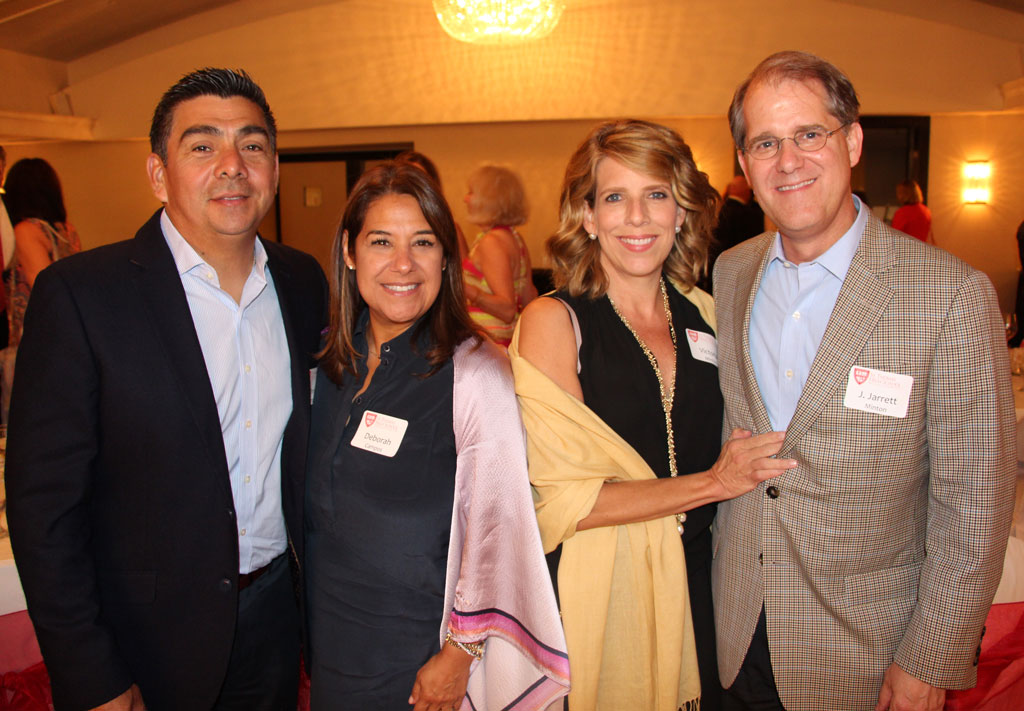 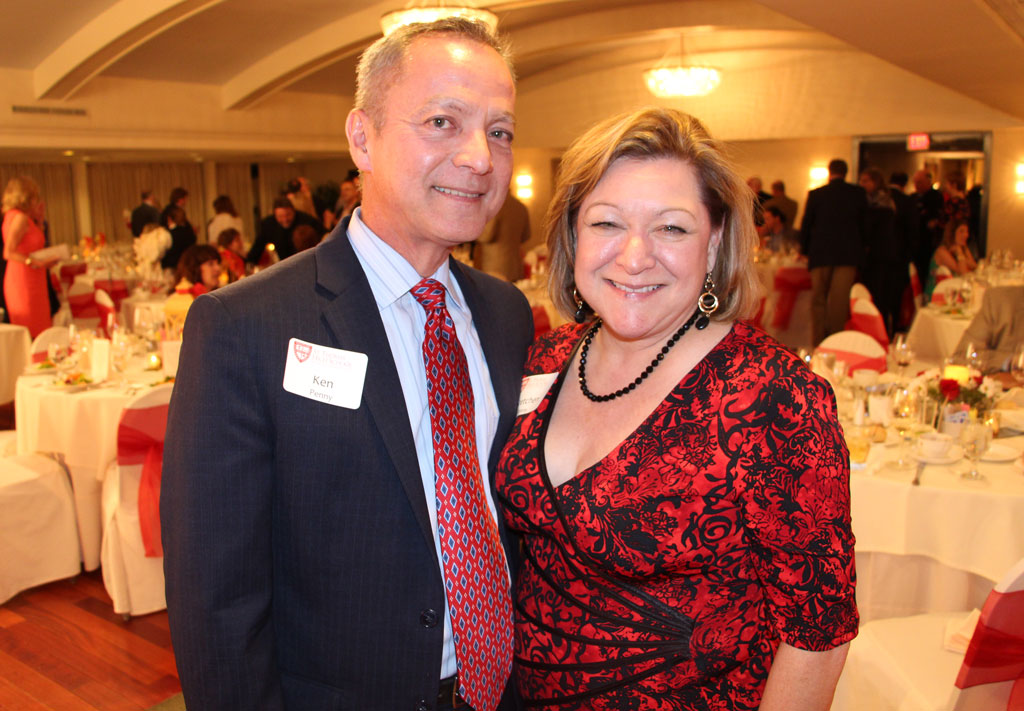 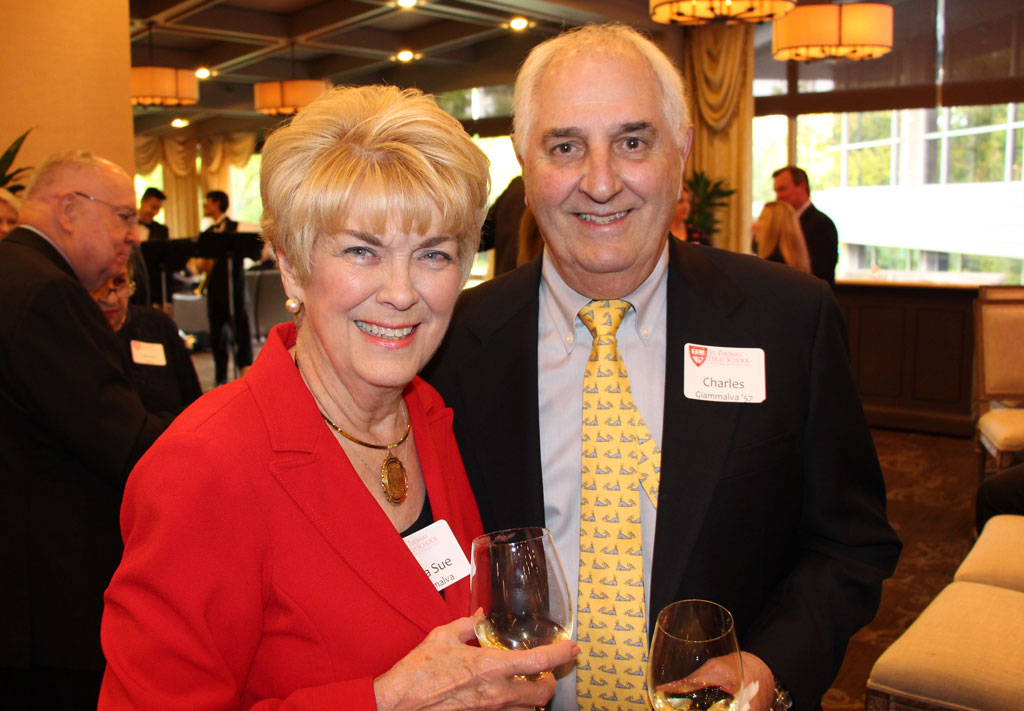 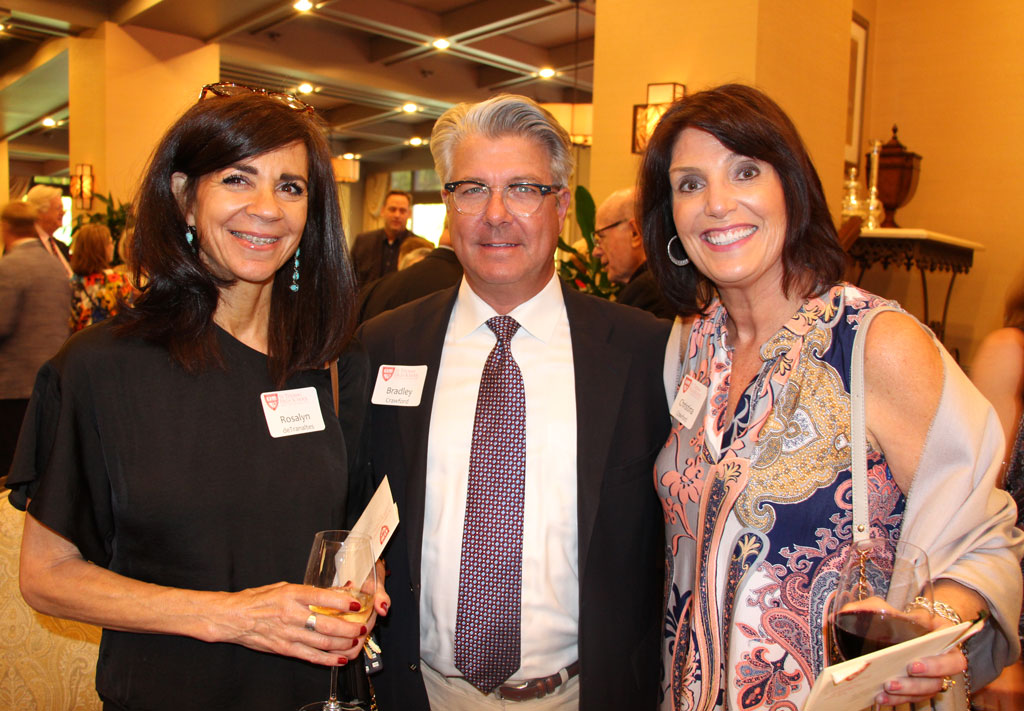